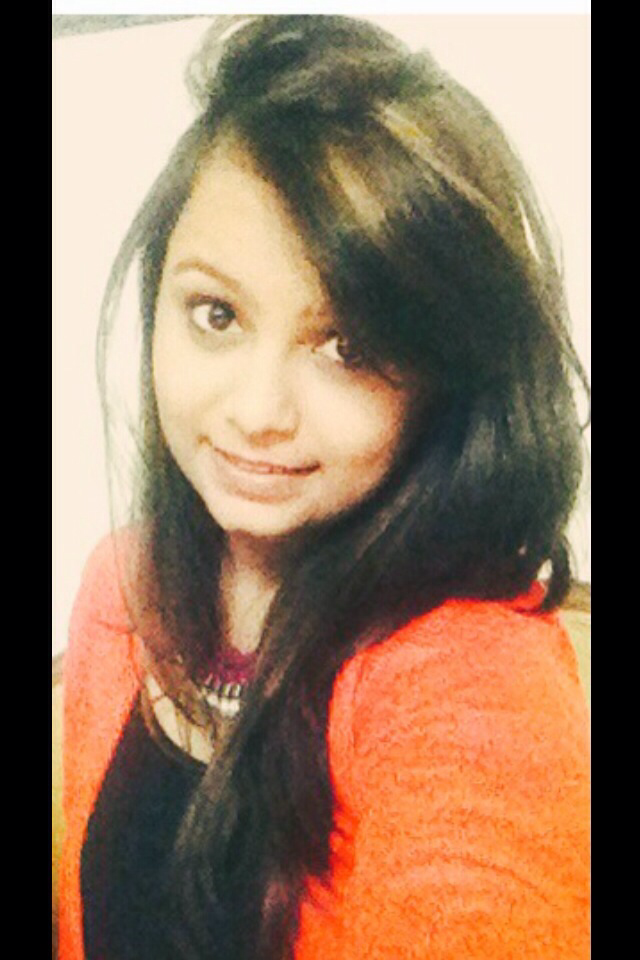 This article is written by Vrinda Nigam, a student of Amity Law School, Delhi (IP University).

We all perceive children as the symbol of innocence and carefree-ness, but what if a child bears an untold pain behind those innocent eyes? What if a child’s innocence is taken advantage of? Even before we point our fingers towards the government, we should ask ourselves if the common people including us, know about the existing laws for the purpose of protecting children? Are the parents, teachers or even the legal practitioners for that matter have sufficient awareness that is necessary to give effect to the laws that the parliament has drafted to protect children?

‘Study on Child Abuse India 2007’ which revealed that more than 53% of children in India have probably been sexually  abused and many have never shared the fact of this abuse with anyone. The legislature has done its bit of providing a statute which exclusively deals with sexual offences against the innocent mass of the society. But, what makes a statute alive is its awareness and implementation. Today, even most of the judicial officers and Public Prosecutors aren’t aware of the ‘Protection of Child from Sexual Offences, Act 2012’ (POCSO) and it is because of such lack of awareness that they refer to the ‘Indian Penal Code’ for sexual crimes against children which prescribes lesser degree of punishments for such offences. This does not provide complete justice to the child because of many loopholes that were found in the Indian Penal Code with respect to children. In order to understand what rights a child has regarding such heinous offences against them, it’s very important for all of us to understand the ‘POCSO’ act and then spread awareness all around in the society.

A DEEPER INSIGHT INTO POCSO

‘Child’ as defined by the POCSO Act, 2012 is a person who has not completed the age of 18 years. When  a person of such tender age faces cruelty of such level, it hampers the not only his childhood but also the innocence in his life.

According to a study, following are some of the common mental effects of sexual assault and rape on children:

PTSD. Post-traumatic stress disorder (PTSD) is a mental health condition that is triggered by a terrifying event. Some common symptoms associated with PTSD are flashbacks, nightmares, severe anxiety and uncontrollable thoughts about the event. Many people who go through traumatic events have difficulty adjusting and coping for a while. But with time and support, such traumatic reactions usually get better.

Depression. Depression is more than common feelings of temporary sadness. Symptoms can include prolonged sadness, feelings of hopelessness, unexplained crying, changes in appetite with significant weight loss or gain, loss of energy or loss of interest and pleasure in activities previously enjoyed. Depression can affect a person’s outlook, which can lead to feelings of hopelessness. This, in turn, can impact his or her thought process and ability to make decisions.  In extreme cases of depression, people may even experience suicidal thoughts and/or attempts

Dissociation. Dissociation usually refers to feeling like one has “checked out” or is not present. In some instances of dissociation, people may find themselves daydreaming. But in situations where dissociation is chronic and more complex it may impair an individual’s ability to function in the “real” world, such as not being able to focus on work-related duties or being able to concentrate on schoolwork

The immediate physical effects a person can experience after a sexual assault or rape can include:

Possible prolonged physical effects of sexual assault can include:

-Pregnancy. In approximately 5% percent of cases, rape results in pregnancy

It is considered a non- compoundable offence.

POCSO Act, 2012 defines and deals with offences such as Penetrative and Non- Penetrative Sexual Assault, Aggravated Penetrative Sexual Assault when the victim is not mentally fit or if the offence is done by a trusted authority like a family member, police officer, teacher, or doctor and their punishments not being less than 7-10 years of imprisonment which may even extend to imprisonment for life or fine or with both. It also defines and deals with offences such as Sexual Assault, Aggravated Sexual Assault, Sexual harassment and using a child for Pornographic Purposes and their strict punishments which depends on the nature of crime and shall be dealt likewise with no arbitrariness. Abetment and attempt to commit such an offence have also been made punishable under this Act.

Sexual offences against children are a very sensitive issue and are thus dealt with complete sensitivity. Many-a-times it was seen that when women got raped or sexually abused, they were re-victimised and re-traumatised by the apprehensive and offensive questions that they had to face during the judicial proceedings. Thus, a need for special care for children had to be taken into consideration while in the course of their judicial proceedings. Therefore, the Act make provisions for avoiding the re-victimisation of child at the hands of the judicial system and thus, it provides for special courts that conduct the trial in-camera and without revealing the identity of the child, in a manner that is as child-friendly as possible. Hence, the child may have a parent or other trusted person present at the time of testifying and can call for assistance from an interpreter, special educator, or other professional while giving evidence. Above all, the Act stipulates that a case of child sexual abuse must be disposed of within one year from the date the offence is reported, providing speedy justice to these issues.

It is very much understandable that the conservative mindset of most of the Indians, disallow them to even accept the presence of the dark reality of sexual offences against the budding doves that are taking place in the society everyday. Today more than 50%-60% of children in India face or have faced some or the other kind of sexual abuse. This data clearly signifies that there is a strict need to report such mishappenings and thus the POCSO Act makes it a legal duty of every person who know or comes to know about such an offence being taken place with a child, must report to The Special Juvenile Police Unit or the Local Police.

CONSEQUENCES OF NOT REPORTING

Knowledge about a crime makes it a legal duty of a person to report the offence. In case a person fails to report the offence, he may be punished for 6 months or with fine or both. Once the matter is reported to the police, it their responsibility  of making urgent arrangements for the care and protection of the child, such as obtaining emergency medical treatment for the child and placing the child in a shelter home, and bringing the matter in front of the Child Welfare Committee, if the need arise.

According to a study:

A STEP TOWARDS AWARENESS

The increased rate of sexual offences against children is a parameter to judge what the level of implementation of laws is. The sole reason that POCSO still remains an alien in the society is probably because of lack of awareness amongst the common people, also to an extent, even the judicial bodies and the public prosecutors.

Everyday we hear such brutal cases where a child is molested or raped or sexually assaulted by neighbours, teachers and even sometimes by a family member. Have you ever given a thought on why are these monsters easily targeting little children these days? A probable answer to it is that children are innocent and they don’t really know much about such sexual acts inflicted on them, due to which they get scared and fail to raise their voice against it.

Its high time that we all come out of our shells and accept the presence of the evil which is destroying a child’s innocence and overall development completely. For all the parents who are reading this, it is very important for them to have a broader perception about sexual offences against children and talk to their children openly about it, ensuring the kids that if something happens with them which they don’t feel comfortable with, they must come and tell it to their parents without hesitation. Some parents also believe that such a thing would never happen to their child and for all those with like thoughts, prevention is always better than cure. If we break such barriers between the children and parents, children would be a little more alert when they are not in the secured presence of their parents. As it’s the parents who can make children understand such a sensitive issue with a little more carefulness making the child completely comfortable.

Schools may also play a major role in spreading awareness amongst the children because sometimes a child doesn’t feel comfortable in discussing such issues with their parents. Schools must have seminars on sexual offences against children and educate children about the bitter reality that unfortunately anyone of them might face and how to avoid it. Schools must also have special councilors who could deal with children and make them feel comfortable in talking about such issues.

Protection of children from sexual offences Act, 2012 is a ‘not so new’ member in the family of statutes, yet people hardly know about it. As crimes against the children are increasing, the future of this nation is at stake. Laws are codified to change the existing situation of society, but negligible difference has been made in the area of sexual offences against children. Rather it would be correct, saying that the situation is getting worse. The list of ones to blame is inexhaustive, as it includes most of the country’s judicial officers, advocates and the commoners. It is the lack of awareness about the POCSO Act making it easy for the criminals to escape the punishments they deserve. Let us all hold hands and pledge to not leave the children’s situation neglected. Let us all, together work towards spreading awareness about POCSO because it is this unawareness which leads a child vulnerable in the hands of such monsters. Spreading awareness about POCSO is a need of the hour because,knowledge is the lamp which enlightens the dark.