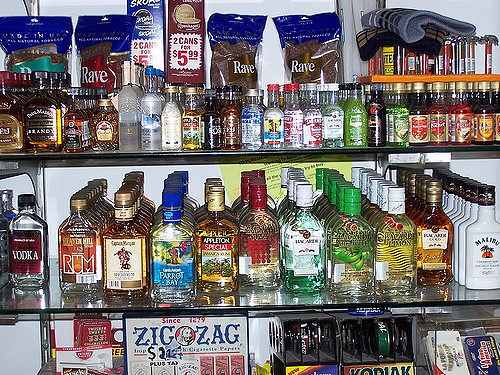 In this article, Sarthak Modi of ILS Law College Pune how to obtain a Liquor license in Mumbai.

Liquor is a nontoxic liquid which contains Ethyl Alcohol. It is produced by distillation of grains, fruit, or vegetables that have already gone through alcoholic fermentation. All liquids containing alcohol are known as liquor. There are mainly three types of liquor produced for consumption in India.

A liquor license is a permit to sell alcoholic beverages. States don’t want just anyone selling liquor. That is the reason they require restaurants and businesses to apply for a liquor license. Purchasing, possessing, transporting, and consuming liquor without a valid permit is an offence under the Bombay Prohibition Act, 1949. In Mumbai the excise department issues licence for buying and selling of Liquor.

The licenses can be broadly classified into two

What Specific class of License you want?

Determine whether you need an on license or an off license

Conditions under which authority grants license


(i) The stock of foreign liquor from the licensee (except for disposal at the store) will be held by him at 12 godowns approved by the government.

(ii) The license holder pays all leases, costs and expenses related to warehouses and surveillance.

The government may, by rules or an order in writing, authorize an officer to grant licenses to the managers of hotels to sell foreign liquor to the holders of permits under this Act:

Provided that the government is satisfied that such a hotel usually has a sufficient number of staff members eligible to hold permits.
Such licenses are issued under the following conditions:

Under what Rule/Act the license is issued

Any person desiring to renew a license shall, thirty days before the date of expiry of license, apply for renewal thereof. Every application shall be accompanied by a challan, evidence of payment of application fee of Rs.25/- and renewal fees as fixed by the State Govt. from time to time.

What documents are to be submitted along with the application

Places where Liquor shops are prohibited

Possession, consumption, or transportation of alcohol in Maharashtra without a permit can get you fined to Rs 50,000 and/or a prison sentence of up to five years. 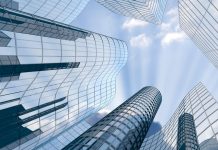 This is a new year gift for all Competition Law enthusiasts from us at LawSikho. Read to know more!