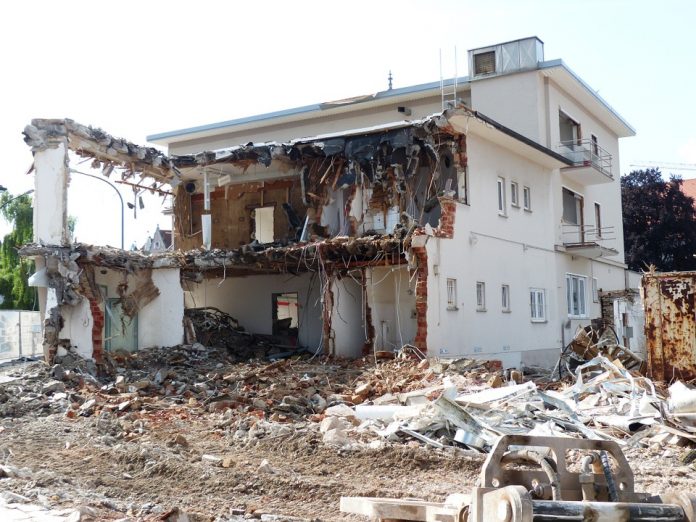 In this article, Janvi Ahuja of SLS Hyderabad discusses how should I complain against illegal construction to MCD and get the property sealed.

Illegal construction is building or doing a construction work which is not authorized or legally valid. This illegal construction is the consequence of urbanization, overpopulation and expanding slum areas and shanty towns. Even the Delhi High Court observes that illegal construction is rampant in national capital and needs to be stopped. Public officials need to ensure that the law is strictly complied with. Judicial notice can be taken of the fact that when a building is illegally constructed, it impacts not only the physical enjoyment of the property of the neighbors but also results in illegal intervention in water circulation and the sewage system, which has been rampant in the city. The development in the city has to abide by the statutory master plan of the city. This was observed in a PIL by All India Anti-Corruption and Crime Prevention Society.

Order of demolition and stoppage of buildings or works in certain cases and appeal.

Provided that no such order shall be made unless the person has been given an opportunity of being heard.

Which all places comes under the preview of MCD

Municipal Corporation of Delhi is an autonomous body which is one of the three municipalities in the national capital territory of Delhi, others being National Delhi Municipal Council and Delhi Cantonment. Within its jurisdiction is some most densely populated area in the world. It has unique distinction of providing civic services to rural and urban villages, resettlement colonies, regularized unauthorized colonies, slum settlement etc.

Intervention by Common Cause

The High court of Delhi has issued directions to Municipal Corporation of Delhi for removing illegal construction, encroachments of public land and commercial establishments from residential area. The Act may be called as Delhi Laws (Special provision) Act, 2006 which prohibits illegal and unauthorized construction. A notice can be issued by local authorities for initiating action against the categories of unauthorized development referred in subsection (1) shall be deemed to have been suspended and no punitive action shall be taken till one year.

Since there is already a move in India to bring in a Construction Law, it may now be a good idea to speed it formulation and then further enactment. This would essentially form the legal basis for the entire construction sector and would be essentially a compendium of all laws which have direct impact on construction business with necessary revisions to reflect latest developments and international best practices. This would further pave the way for declaring the construction activities as an industry.

What if the illegal construction already did some personal damage to you? Can you claim Compensation for the damage?

If the lease area is constructed illegally or without the permission of the society and causes damage to person, that damage may be factual or non-factual the owner is liable to compensate the parties to such damage. and in the case where local authority fails judiciary will come to rescue of affected party. A petition can be filed under Article 226 of Constitution of India in high court against the state and municipal corporation if they owe some compensation to the aggrieved party. you can claim for liquidated damages with a proof of harm caused, and negligence on the part of the owner. The owner of the illegal construction is legally liable to pay demolition cost and charges, and you can recover for damages suffer and the loss caused due to the act.

Where to lodge a complaint about illegal construction

Every city has some municipal corporation act, if any unauthorized construction takes place notice is issued to encroacher as to why the illegal construction should not be demolished, an opportunity is given to the shop owner/ resident to file a reply. Only then the reasoned order is passed, then the option is available to the resident owner to move to the court and obtained stay against demolition. Also a legal notice can be issued to municipal corporation and claiming damages for loss caused due to the property.

Lodging an online complaint is a tough job, as the grievance they face is not properly registered. There is an online portal launched by state government for launching complains of illegal sand mining. the main issue arises in filing this complaint is that many people there are uneducated. so there is another system of filing a complaint one can request to local administrative body to come into action to stop the unauthorized act of construction. A complaint can be made online and offline, the procedure is entirely transparent, right from reporting complaint to disposal action. An online complaint is filed through whatsapp (858 888 7773) or calling a toll free number (1533) or a complaint can be mailed or texted. MCD Commissioner K. S. Mehra said: “Since Internet is required to access Facebook, which has a limited spread in the community, we have tied up with an organisation at the Foundation for Innovation and Technology Transfer (FITT) at Indian Institute of Technology, Delhi, to develop a voice application through which any mobile user can post their complaints on the MCD Facebook page.”

What if your complaint has fallen on deaf ears. If you have requested a local administrative body to come into action to stop the unauthorized act of construction but the local body is not taking any action, and they are allowing them to carry on unauthorized construction by becoming mere spectators. Then the complain about it to police and municipalities. They will surely look at it. You need to make sure that immediate action takes place to stop ongoing illegal construction and to demolish unauthorized structure that they have already built.

How can an appeal be made at MCD tribunal

How are Illegal and unauthorized property sealed

Illegal construction in Delhi is targeted. And to ensure that builders do not dupe innocent people, municipalities demolished the property. Not only this central zone of civic agency demolishes several property that are carried on by owners and are illegal. After a complaint is filed, the authorities go for investigation, and then is it deems that the property is illegally or unauthorized then a reasonable time is given to them, time being a letter to the registrar is sent to them, ensuring the owner of the property can’t sell them. After a reasonable time if a person is unable to prove him right then the property can be confessed.

Delhi High Court said that it is High time officials enforce the law, High Court declined to order a CBI probe and demolition of illegal construction, observing that it would do so only when correct and complete picture is brought before it.

The directions to seal the unauthorized construction was given during the hearing of PIL by People All India Anti-Corruption and Crime Prevention Society, which had sought direction to the authorities to demolish 75 illegal constructions in the south Delhi Municipal Corporation.

The bench at the High Court said that the commissioner shall not prepare any report against the illegal construction without hearing the owner of the property. “citizens must follow the law and officials must do their duty,” the court said adding that the construction that is not according to the law will not be protected from demolition at any cost. 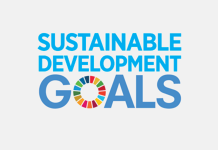