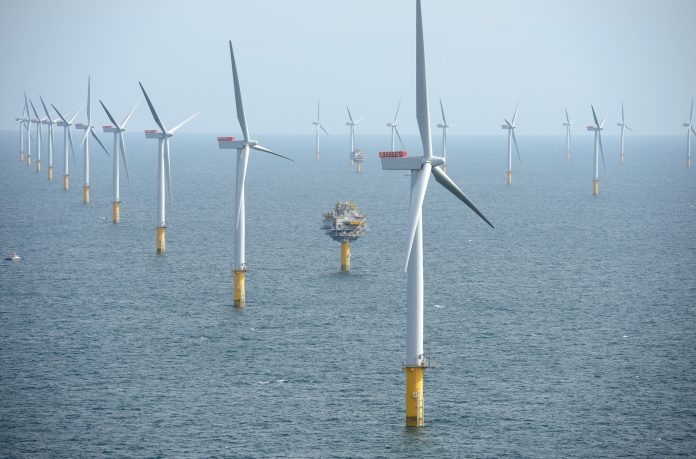 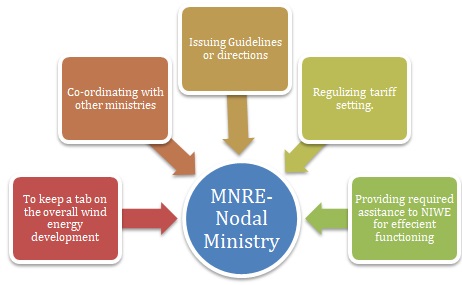 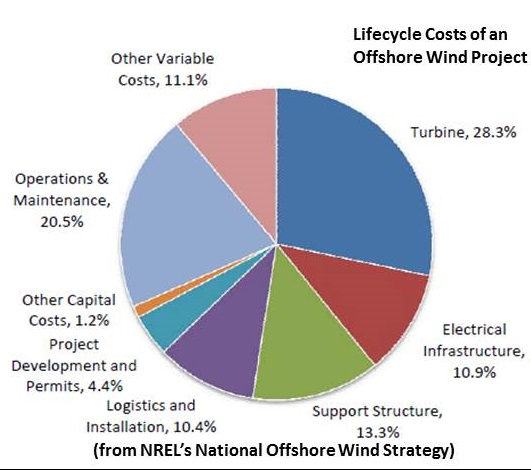 Leave a Reply to The Carbon Brief Profile: India – ONE Only Natural Energy Cancel reply