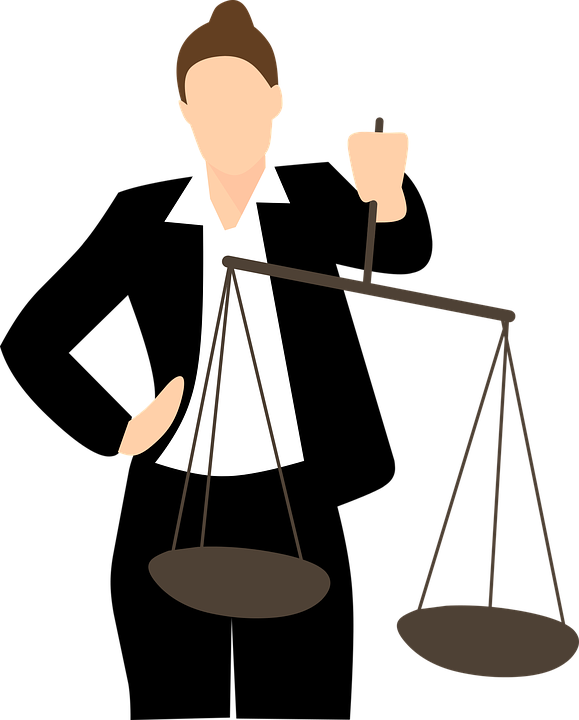 This article has been written by Diva Rai, a student of Symbiosis Law School, Noida. The article discusses equality before law which is enshrined in Article 14 of the Constitution of India, rule of law in India, exceptions to it, reasonable classification and the scope of right to equality.

Article 14 in India’s Constitution guarantees the right to equality for every citizen of the country. It encompasses the general principles of equality before the law and prohibits unreasonable discrimination between two persons. It incorporates the idea of equality expressed in the preamble.

It is declared in the article that ‘the State shall not deny to any person equality before the law or equal protection of law within the territory of India.’ The expressions of equal protection of law and equality before the law are enshrined in the constitution. They guarantee the fundamental rights and aim to establish equality of status. The two expressions seem identical, but they do not convey similar meanings.

Origin of Equality before Law

The term has its origin from America and is somewhat a negative concept aiming at the implication of an absence of some special privileges. This can be by the reason of birth, religion, sex, caste, etc and by the ordinary law in favor of persons and all the equal subject of classes.

The term has its origin from Britain and is somewhat a positive concept aiming at equal treatment in identical situations. In other words, the President or the Prime Minister of the country should be dealt in the same manner in law as that of a common citizen.

To know more about reasonable classification and its validity under Article 14 in brief, please refer to the video below:

The Rule of Law in England called by Dicey is an aspect of the guarantee of equality before the law. This means that irrespective of the rank of a person, his condition would be subject to the jurisdiction of ordinary courts as no man is above law. It is a requirement of the rule of law that no man should be subjected to uncivilized, discriminatory and harsh treatment. This would be applicable even when the objective is to secure a paramount need of law and order.

Meaning of the Rule of Law

The  three meanings as given by Professor Dicey of the Rule Of Law are:

(i)- Supremacy of the law or the absence of arbitrary power:

Rule of Law In India

The very first meaning is that in goods no person is punishable or can be legally made to suffer. This is except for a distinct infringement of law established in an ordinary legal manner before the land’s ordinary courts. It means a person can be punished for an infringement of the law but can not be held responsible and punished for anything else. Except in the case of a breach of law, a person cannot be punished. In accordance with the ordinary procedure, an alleged offense needs to be proven in front of the court.

A person irrespective of his rank or condition would be subject to the realm of the ordinary law. He would be amenable at the jurisdiction of ordinary tribunals. Under Article 14, every person has equal protection and is equal before law.

Article 21 provides protection of life and personal liberty while Article 19 provides right to freedom which mentions individual liberty like a fundamental right. The first and second of the Dicey’s rule apply to the Indian system but not the third aspect of it. This is because the Constitution of India is the source of the right of individuals. Constitution is the supreme law of the land. The laws passed by the legislature must be in consistency to the provisions of the Constitution. A duty is imposed by the rule of law upon the state as a special measure so as to prevent and punish the brutality of the police methodology. A basic feature is the embodiment of the rule of law in Article 14 of the Indian constitution. Under Article 368 also, it cannot be destroyed or amended.

Exception To Rule of Law

The above mentioned rule of equality is not an absolute rule and contains a lot many exceptions to it and they are:

If the classification is made on a reasonable basis, the legislature can deal with two sets of individuals. A reasonable classification must be based on smart differences. This means that collectively grouped persons or things make a properly defined, distinct class and may be exceptional from those left out of the group. Furthermore, this classification basis must have a rational nexus to the object that the legislation in question seeks to achieve.

Another illustration is of tax laws. Charities, libraries are exempted from sure tax whereas other residences are not.

Article 13 of the Indian constitution forbids class legislation but it does not prohibit the reasonable classification of objects, persons, and transactions for the purpose so as to achieve specific ends by the parliament. Such classification should not be artificial, arbitrary or evasive and it must rest on substantial distinction which is real. It must bear a reasonable and just relation to the sought object which is to be achieved by the legislation. Classification of reasonable as laid by the Indian Supreme Court has two conditions as in the case of Saurabh Chaudhari v Union Of India [1], are-

(i)- The classification must be founded on intelligible differentia, distinguishing grouped together persons or goods from the left out ones of the group.

The age at which a person would be deemed competent between themselves can be fixed by the legislature but competency cannot be claimed. A contract made dependent on the color of hair cannot be made, and such a classification would be arbitrary.

Article 14 guarantee equal protection of laws and they are:

Conferring particular privileges upon a class of persons, class legislation makes improper discrimination by selecting a large number of persons arbitrarily. No reasonable or substantial difference can be found in justifying the exclusion of the one and the inclusion of the other from such privilege.

Meaning and Scope of the Right to Equality

The propositions laid in Ram Krishna Dalmia v. Tendolkar [2], explains the true scope and meaning to the right to equality and holds a valid classification. It is as follows:

2- There is a dependable assumption in favor of the constitutionality of a rule and the burden is upon him who attacks it to demonstrate that there has been a reasonable transgression of established constitutional standards.

4- It must be assumed that the legislature accurately acknowledges and comprehends the need of its own people that its law is directed to the problem made manifest by involvement and that its discrimination is based on satisfactory grounds.

5- So as to continue the assumption of constitutionality the court may take into consideration matters of basic knowledge, matters of report, the historical backdrop of the times and may expect each condition of facts which can be conceived existing at the time of the enactment.

6- Thus the legislation is allowed to perceive degrees of harm and may confine its limitation to those situations where the need is considered to be the clearest.

7- While good faith and knowledge of the current conditions with respect to a legislature are to be assumed, if there is nothing on the substance of the law or the surrounding conditions brought to the notice of the court on which the classification may reasonably be viewed as based, the assumption of constitutionality can’t be conveyed to the degree dependably that there must be some undisclosed and obscure explanation behind exposing certain people or organization to be unfriendly or discriminating legislation.

8- The classification can be made on various bases like  geographical or according to object or occupation.

9- The legislative classification no longer needs to be scientifically perfect or logically complete. There is no need for mathematical nicety and perfect equality. Equal treatment no longer involves the same treatment. Similarly, remedy identity is no longer enough.

10- There may be discrimination each inside the substantive as well as the procedural law. Article 14 applies to both. If the class satisfies the test laid down inside the above propositions, the regulation could be declared constitutional. The query whether or not a classification is reasonable and proper and no longer need to but, be judged more on common sense than on legal subtitles.