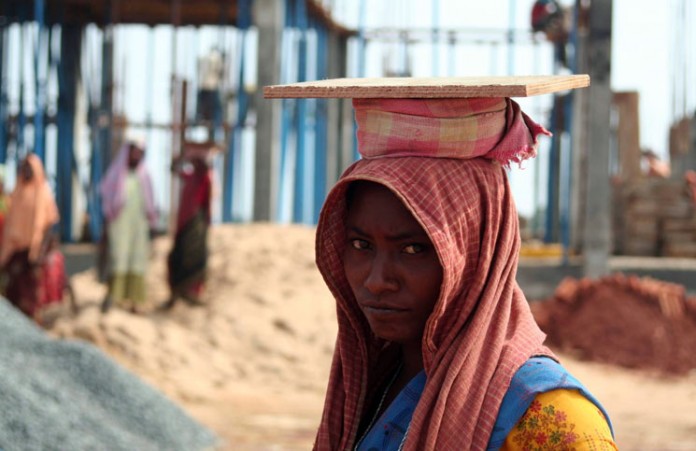 Discrimination in workplace can be in different forms; there might be a single reason or a combination of multiple grounds of discrimination. Discrimination in a workplace may constitute in form of: 1. Age, 2. Sex, 3. Qualification, 4.  Disability, 5. Pregnancy, 6. National origin, 7. Race/ Colour, 8. Religion, 9. Sexual harassment, 10. Equal pay or compensation, 11. Region/Place of origin, 12. Caste and 13. Ethnicity.

The Constitution of India has several provisions which grant certain fundamental rights to its citizen, which includes right to equality.

Article 15 prohibits state from discrimination on the grounds of religion, race, caste, sex and place of birth.

Article 16 empowers the state to make reservations with respect to appointment for posts in favour of backward classes of citizens if in the opinion of state such classes are under-privileged.

However, these protections can only be opted when the discrimination has been made by the State or any Governmental bodies, including Government offices of both Central and State Governments. In case of discrimination on any of the grounds mentioned in Article 15, ie, religion, race, caste, sex and place of birth by the Government through its policies, or regulations, or otherwise, including recruitment, promotions, transfers, demotions and removals, the affected person can file a writ before the concerned High Court of the State or the Supreme Court.

The Constitution further lays down certain fundamental duties, which though cannot be challenged before a Court of law; the duties should ideally be implemented by the Government. Article 39 in part IV of the constitution urges state to ensure that citizens ,men and women equally have the right to an adequate means of livelihood, right to shelter ,food, education and work.

Disability discrimination occurs when an employer or an entity treats a qualified individual with disability who is an applicant or employee unfavourably due to that person being disabled. This unfavourable behaviour can be experienced during hiring, pay, promotion, etc.

India, being a party to U.N convention on the Rights of Persons with disabilities made an International commitment for promoting, protecting and ensuring the rights recognised in that convention. In furtherance of this commitment India has legislated The Persons with disabilities (Equal Opportunities, Protection of Rights and Full Participation) Act, 1995 for safeguarding and protecting the disabled in India.

‘The Persons with Disabilities (Equal Opportunities, Protection of Rights and Full Participation)Act, 1995 made it compulsory for all government establishment to reserve not less than six percent of vacancies arising against all posts and in promotion of all persons with disabilities.

Discrimination may also exist in the payment of compensation to the employee which includes salary, overtime pay, bonus stock options, life insurance and other benefits.

It is the duty of employer to pay equal remuneration to men and women workers for same work or work of a similar nature as per the Equal Remuneration Act, 1976.  Section 5 of the Act prohibits the employer from formulating a hiring process putting women on disadvantage on account of their gender which is in reference to the work that is same or similar to that which is offered to men and even in respects of transfers and promotions.

Discrimination on the basis of sex

Discrimination on this ground is prohibited by Article 15 of the Constitution which says no citizen shall on the grounds of sex, caste , place of birth  be ineligible for ,or discriminated against in respect of ,any employment or office under the State. However, the State can make laws which might be discriminative towards male but which might be beneficial for the women on the grounds of affirmative action. Discrimination on the basis of sex is not prohibited under the law for those involved in the private sector.

Discrimination on the grounds of pregnancy

Discrimination can be refusal of grant of job to a women who is pregnant or dismissal of the women from the organisation subject to her disclosure of the fact of pregnancy.

Safeguards against such discrimination under the Maternity Benefit Act, 1961

When a women absents herself from work in accordance with the provisions of this Act it shall be unlawful for her employer to discharge or dismiss her during or on account of such absence or to vary to her disadvantage any of the conditions of her service.

No deduction shall be made from the normal and usual daily wages of a woman entitled to maternity benefit under the provisions of the Act,

No woman shall work in any establishment during the six weeks immediately following the day of her delivery.

Discrimination on the basis of caste

In India, one of the forms of discrimination that affects around 18 % of the workforce is discrimination on the basis of caste. Under the Protection of Civil Rights Act, 1955 if a person molests, injures, annoys, boycott, obstructs, or insults or attempt to do such act toward a person of Scheduled Caste, that person may be punished with imprisonment of term not less than one month and may extend upto six months and with fine not less than one hundred rupees and not more than five hundred rupees. If a person of Scheduled Caste faces boycott in form of not allowing that person to work or do business with other person or receive from him the services he renders, or any other things which are commonly done in ordinary course of a business is a punishable offence and he may file a FIR in the local police station. 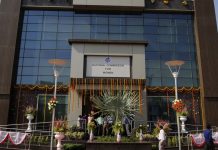 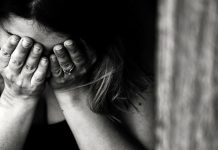 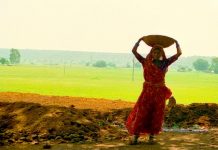 Plight and struggles of Hindu women in the field of property rights : a historical study

© Copyright 2016, All Rights Reserved. | Powered by iPleaders | Designed & Maintained by Sourav & Team
What updates do you want to see in this article?
X
Need help in filing a complaint? Talk to our expert for Rs. 499 for 30 minutes and get all your questions answered. Introductory price and one time offer. We will call you within 24 hour of payment.
Served By