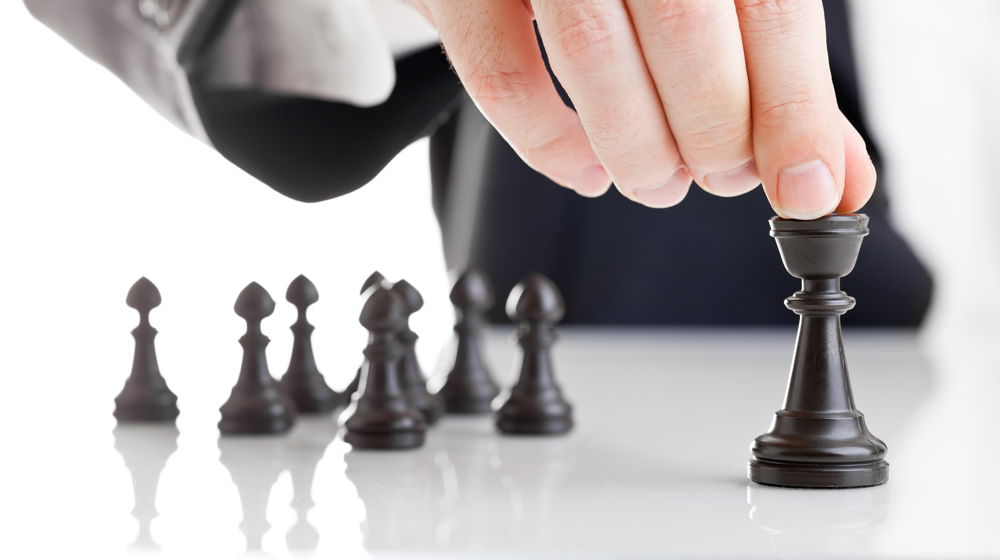 In this blog post,  Tanvi Bhatnagar, a lawyer by profession, presently working with G.S Rijhwani & Co., an IPR firm dealing with National and International Trademark, Copyright and Patents, who is also pursuing a Diploma in Entrepreneurship Administration and Business Laws from NUJS, Kolkata, discusses the advantages of a Private Company over a One Person Company for a single founder. 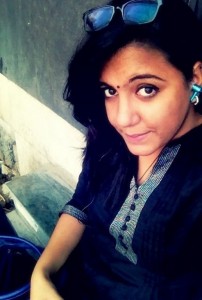 Under Section 2 (62) of the Companies Act, 2013, One Person Company (OPC) is defined as a company which has only one person as a member/shareholder.

(i) restricts the right to transfer its shares;

(ii) except in case of One Person Company, limits the number of its members to two hundred:

Provided that where two or more persons hold one or more shares in a company jointly, they shall, for the purposes of this clause, be treated as a single member:

(A) persons who are in the employment of the company; and

(iii) prohibits any invitation to the public to subscribe for any securities of the company. 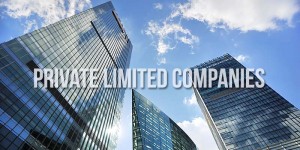 Well broadly considering, the basic requirements of both the companies are same, that they require a minimum of two members to incorporate a company, where a Private Company directly requires minimum two shareholders to incorporate a company, a One Person Company requires only one shareholder, along with a nominal shareholder, who shall become the shareholder and take care of the company in case of death or incapacity of the original shareholder. Also, both the companies require an initial share capital of Rs. 1 lakh and the other pre and post incorporation processes are also similar, except that One Person Company has been provided with certain exemptions in ROC filings and conduction of Annual or Extra General Meeting i.e., there is no requirement to hold an Annual General Meeting. If there is a transaction which requires special or general resolution, it’ll be considered passed by the One Person Company if the resolution is communicated by the members to the company. 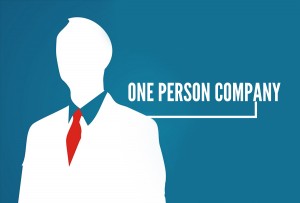 There is also a concept of an Employee Stock Option Plan (ESOP), which has gained significance in India and is more applicable in Private Company than in One Person Company. The Concept of ESOP or ESOS (Employee Stock Option Schemes) has been introduced to encourage the performance of the employees and give them the benefit of purchasing the shares of the Company at a future date at pre-determined prices. The very idea behind providing ESOP’s to employees is to align the interest of Employees with that of the shareholders of the Company. However, such benefits are not provided for in the concept of One Person Company.