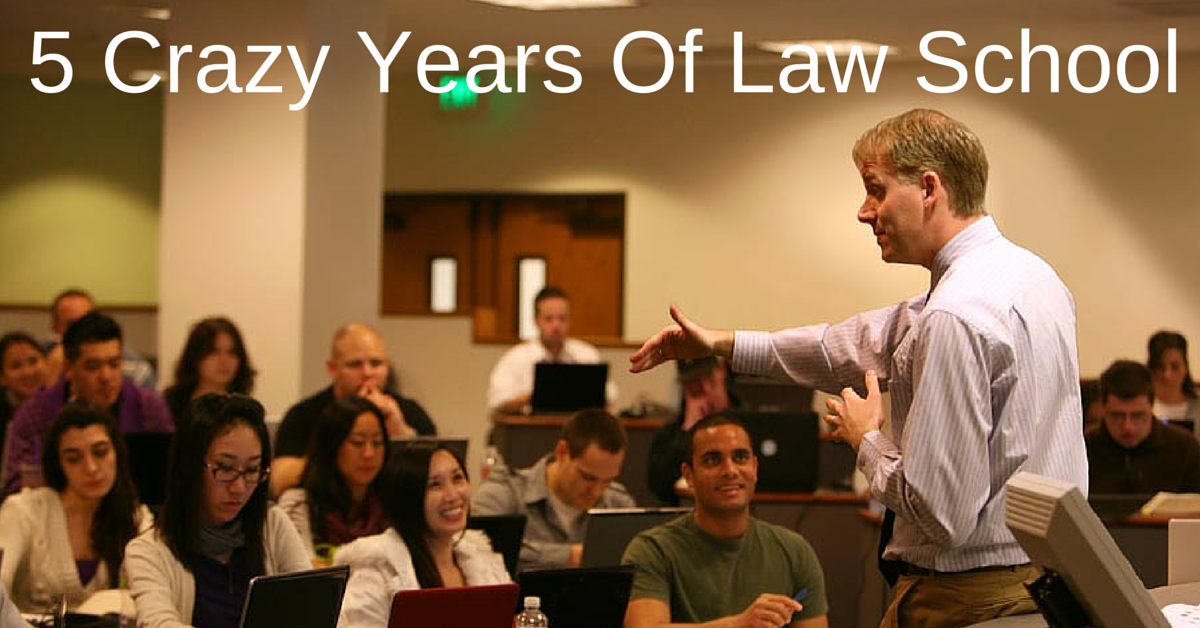 Pritish Chatterjee writes about his 5 years as a law student. He studied at Symbiosis Pune. This is a fascinating read and being republished from A First Taste of Law.

“The thumb represents Poseidon, God of sea in Greek mythology. He was extremely independent. He wasn’t up on Mount Olympus. He preferred to be in the sea doing his own thing.

Notice that the thumb kind of sticks out, in a way, it kind of does its own thing as well. People who wear thumb rings are therefore very individual and independent. They don’t follow trends, but instead prefer to set their own.”

When one enters the law school for the first time, one goes through a plethora of emotions- some are nervous at a new place, some are excited about finally going to a law school, some think of the day when you argue ‘tareek pe tareek’ is not far, some miss their home, some are scared of ragging and some are just wary of being ‘spoilt’ by college life. Irrespective of the emotions, everyone wants to stand out, set his own standard much like the ‘thumb’. They want to be like Alan Shore or Harvey Spector from the Boston legal and the Suits, respectively.

It’s this time the ‘popular’ and ‘cool’ kids are made, at the start of the semester. You better watch out, one foot wrong and 5 years are gone before you realise. If you have a big social circle you’re acceptable. If you eat alone in canteen or hang out alone, you become the ‘weirdo’. No points for being independent!

In and around college- NCC canteen, ILS and symbi hill, anty ki chai at night and null stop poha at 4 in the morning and outside college- Lonavala, Mahabaleswar, Lavasa, Matheran and Goa become from favourite gateways to been-there-done-that-locations!

You can’t sleep at night and you just can’t wake up in the morning! A lot of people for the first time start watching English sitcoms like Big Bang Theory, How I met your mother and TV series like Breaking Bad, Games of Thrones and the likes. English movies and songs especially rock genre become favourite night past time.
On the other hand, you have assignments, tests, internals hovering over the head. Subjects like law of torts, contract have entered your life, like it or not. You get first taste of moot courts, parliamentary debates and Model United Nations (MUNs), presenting papers and other such things unless you have already done them in school.
Some get hooked, some simply hate it. First year passes like a breeze.

The index finger is represented by Zeus. Zeus was the king of all gods and the god of thunder.

It’s the second year. You know what cells and councils to join (student council, placement cell and other such cells) and how you want to develop your CV (whether you want it to look more academic or all-round). You’ve had an experience of your first internship, most likely in an NGO. You enrol for diplomas (Intellectual property or cyber law for instance) or foreign language (Spanish and French for example).

By now you know who your real friends are, who to keep close and who not to. You’ve had your share of heart breaks, broken promises and back stabs. You have grown a year older, perhaps, wiser. In Symbiosis you just don’t learn about academics, but you learn a lot about life .You have more horizontal growth than vertical growth.

Your sore eyes soothes from the fact that you’re no more freshers. After being the senior most in school, you become junior most in college- that kind of hurts your ego. Thus, being second year-ites is a welcome change. Some try take advantage of it by putting black pants already (black pants are from 3rd year onwards, 1st two years you have to wear brown pants). You yearn for ‘power and immense energy’!

The number of subjects increases, so does the number of tests, internals and submissions. If you don’t fare well, favourite line by anyone- be it teachers, parents or even office assistants is ‘you’re not in first year anymore. Grow up!’

“Your middle finger is represented by Dionysus who is the god of wine. He is an incredibly irreverent god. Having a ring there means you tend to do whatever you want and care less about what others think.”

Enter 3rd year. The college timings change from late morings to early mornings, 8 am. This is by far the most difficult transition. Beware of TNG (Terms Not Granted ie attendance lower than required, say, 75%, you won’t be allowed to appear for exams of that semester). The large groups become small, you have fewer friends, fewer hang outs, your days become long and nights short.

This is a good time in your law school. You are reasonably senior, so you have some power. You have some idea about what your college has to offer but not too senior to worry about about finding a job. You have figured out where your interest lies and what the college can do. At the same time, it is quite a grind as the number of procedural (CrPC and others) and substantive laws (IPC and others) increases.

You have to start taking studies seriously. Wherever you apply for internship, they will have expectations from you. They may not expect you to know all laws, but they will expect you take work seriously and submit the tasks given to you as per deadlines. Same is true for professors in the college. CV building, enhancing soft skills, attending workshops and seminars are in full force.

This year also determines track changes, if any. Some students show entrepreneurial tendency, some want to get in event management, some want to open an NGO, some might just want to change the cell or committee they are in. It’s the year of most significant changes. “You tend to do whatever you want and care less about what others think.” You either pass with flying colours or fail miserably.

“Your ring finger is of course represented by Aphrodite, the goddess of love.”

The drastic change is when you sip ‘cutting’ chai and ‘sutta’ at NCC canteen with just another friend, you see a huge group hustling bustling with enthusiasm at the next table. Usually, it would be your brown pant juniors who are planning their trip to Goa or Lonavala. You sigh and look at your friend with expressions ‘those days’! The high fives are replaced with ‘how was your internship dude? Expecting a PPO?’

Your ‘love’ is library, internships and making your CV attractive. Your ear catches only next submission, assignment and exam dates. Subjects like CPC, Law of Evidence and the likes are in this semester to make your life more miserable. These papers experience maximum backlogs.

One has to choose between subjects like Intellectual property/ mergers and acquisition/ cyber law and others. The sword is wielded for future choices you make. One has more laws in the arsenal for internship and a lot of us feel equipped for the corporate world.

The latter part of the semester becomes little emotional as the 4th years give farewell to 5th years. The preparation and the farewell unites the batch and brings back memories of bonding and camaraderie experienced in early years of college. You again start planning for a next Goa trip!

“The pinky is represented by Ares, the god of war. However, it also indicates that you’re a great protector of things.”

Although I haven’t experienced this year first hand, looking at my seniors, I can say with reasonable confidence that it’s the time friends bury the hatchets and come closer. The talks that were avoided, mistakes made are forgotten. Apologies are accepted and nostalgia is round the corner.

Placements and the future stare at you giving you sleepless nights. The fact that your friends might become law firm partners, earn money, get married and have a nice car and you might not, gives you goosebumps.

The world outside awaits. You’re at ‘war’.