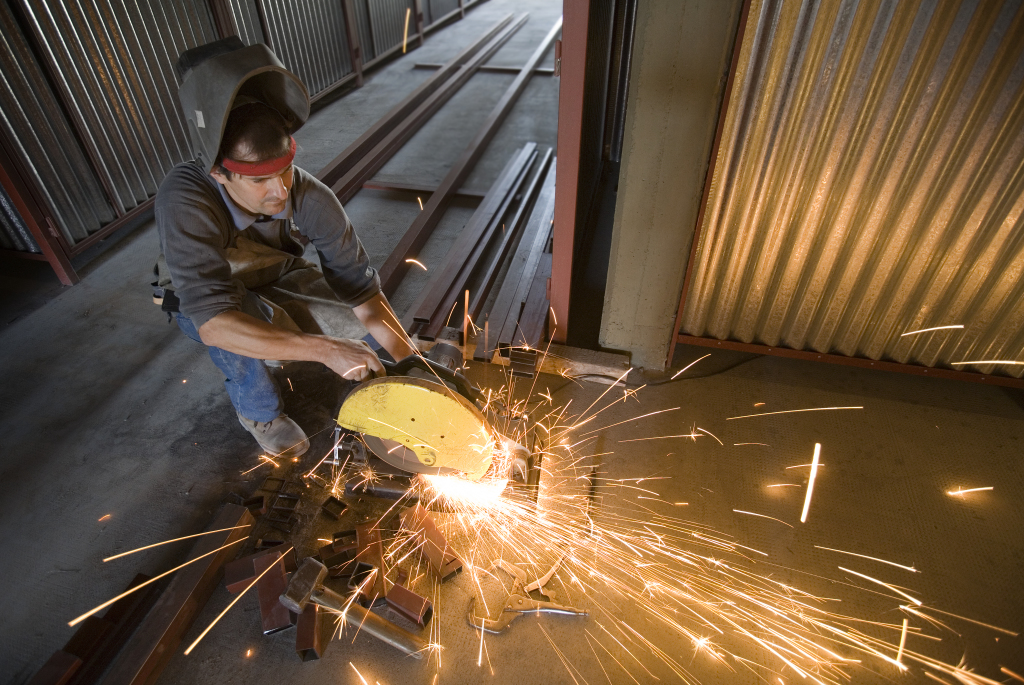 This article is written by Sunil Kumar Yadav, a student of CNLU.

The Apprentice Act was first introduced  in 1961 on 12th December and came into force on 3rd march 1962 and in 1968 with the amendment in the provision of sec 25 the words ”except Jammu and Kashmir” were omitted. The bill has been amended in 1973, 1986, 1997 and 2007. The recent amendment has been done in 2014 which was proposed on 7th of August, and passed by the Lok Sabha on 14 August and Rajya Sabha  passed the Bill with a clear majority on 26th of November, 2014.  The basic reason behind the amendment of the bill is that many unemployed youth are deprived of availing the facilities provided to them through ATS (Apprentice Training Scheme) as compare to the size of economic growth of India has shown in the past few years. And from the point of view of employer they think that the rules laid down in the Apprentice Act are stringent for them, one of the major reason according to them for not providing apprenticeship on a large basis is that the penal provision of imprisonment of 6 months and others makes them apprehension of prosecution.

Changes in the law

The amendments have been done on 11 major points, and the government had tried to keep it error free, easily acceptable and to meet the expectations of employers as well as the unemployed youth of the country. Eleven Major issues around which the whole amendment revolves are the definition of certain terms and addition of two new definition of apprenticeship of Optional trade and Portal side. Some think that this amendment has created more favorable conditions for the capitalist class as they can make their own rules and regulation in certain matters. As the absolute power have been given in the hands of employers, how to provide apprentice to people, it can lead to the exploitation of young people and can be hazardous with such kind of liberties provided to employers.

The major point of amendment like including some new trade and abolishment of the imprisonment, these provision has faced a lot of criticism from the opposition and some leaders had went on to a extent to describe the rules as a draconian law for the youth of the country. The government stated in reply that this amendment bill is a revolutionary step in Indian history, as this is going to provide quality skill people to the industries and the country which will led the country at its pinnacle stage of quality skill labour to the country and will meet the growing requirement of skilled people.

The government take on it is simple, if there is a need for change in the law why should we hesitate to change the rules for the betterment of the society. Employment creation is one of the biggest challenges for the country, and the time has come to give the employers some award. So they can help the country not only to generate employment, but also quality of workers who can survive with any kind of competition. As human resource is an asset for the country, not burden for the country.

Going by the statistics projected by the government there were only 4.98% of apprentice of around only 2 lakhs seats were there but after the amendments around 24 lakhs apprentice seats will be created.

But the government should be also aware of the thing that in order to create comfortable atmosphere for the Industrial sector, the complicated laws of inspection of labour rights should not to be pushed to a certain limit which can be easily manipulated and used by the industrial sector for their own benefit only because at the end of the day they are profit-making body and they will do everything to churn out the profit, obviously they will like to have favorable rules for them.