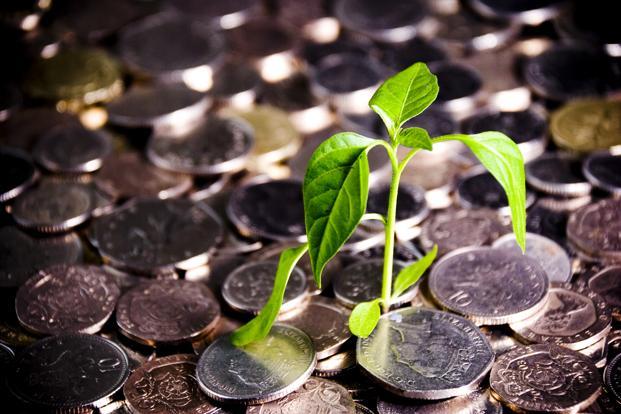 What is Agricultural Income? 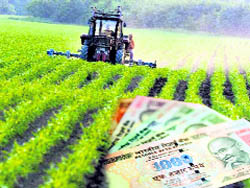 Under Sec 2(1A) of the Income Tax Act, agricultural income means-

Conditions for income to be considered as agricultural income

Certain Incomes which are treated as Agricultural Income

Incomes which are not treated as Agricultural Income

Tax on Sale of Agricultural Land

Before the year 1970, if any profit was earned by selling or transfer of agricultural property, it was considered to be generated from agricultural land and hence such proceeds were exempted from taxation. The Courts also supported this proposition. But through a retrospective amendment, this position was changed from April 1970. After the amendment, a land was considered an agricultural land if it was not situated in an area which came under the jurisdiction of a municipality or a cantonment board, and the population of that area was not more than 10,000 or more according to the last census count which has been published before the first day of the previous year in which the sale of land has taken place. Also, the land is not situated less than eight kilometers from the local limits of any municipality or a cantonment board. 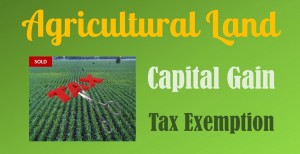 Section 54B states that if any capital gain accrues on the sale or transfer of agricultural land, then it is not to chargeas taxable income in certain cases.[5]

How Agricultural Income is taxed after amendment by Finance (No. 2) Act, 2014?

This method is used to levy tax on agricultural income in an indirect way. This concept is also known as the partial integration of taxes.

There is a lot of scope for taxing income which accrues from activities which are non-agricultural in nature. In many cases, agriculturalists do not have any taxable income. This is due to the fact that when the money from agricultural income is divided among the family members, it falls within the exemption limit in any case. However, many middlemen like distributors, wholesellers, retailers, etc. earn substantial income and claim exemption in the name of agricultural income. These earnings and profits are technically taxable, but due to the loopholes, they are not taxed. If intensive efforts are made by the Tax Department to recover tax from them the need for widening the tax base, to include these people will be eliminated