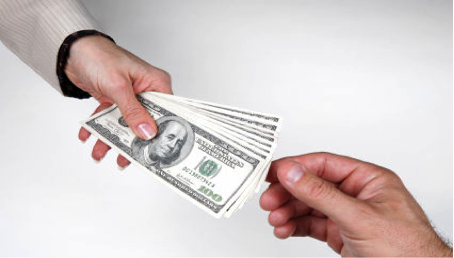 In this blog post, Priyasa Patnaik, an advocate who is currently pursuing a Diploma in Entrepreneurship Administration and Business Laws from NUJS, Kolkata, discusses the required Amendments in Workman’s Compensation Act, 1923, for overall welfare of the labour force in India. 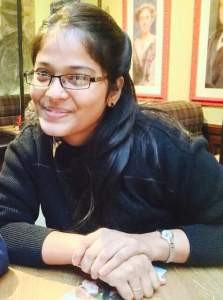 What is Labour Force and What are the issues associated with it?

The labour force contributes hugely to the country’s dynamic economic environment for which their welfare and social security are a significant policy issue for India. The labour issues are working conditions, payment of wages, provident fund, gratuity, rights against discrimination, child labour, injury and compensation, grievance redressal, etc. The Constitution of India has taken care of labour issues in Chapter III[1] and Chapter IV[2] and there are 44 different legislations framed under the constitutional provisions and adopted in India wherein the said issues of labour have been addressed.

What is Workman’s Compensation Act

One such labour legislations is the Workman’s Compensation Act (the ‘Act’) enacted in 1923 which aims at compensating workmen in the event of injury sustained by the workmen due to accidents arising out of and during employment, and the injury leads to partial or full disablement or death of the workmen[3]. 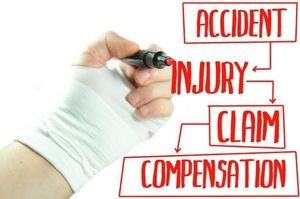 According to the Act, an employer of any establishment to which the Act is applicable is liable to pay compensation when the workman has suffered injury due to accident arising out of and in the course of employment resulting in death or permanent total disablement or permanent partial disablement, or temporary disablement whether total or partial, or the workman who has contracted an occupational disease[4]. However, the employer is not liable to pay compensation if the total or partial disablement for a period not exceeding three days, and death or permanent disablement caused by an accident except for death caused – a) under the influence of drinks and drugs, or b)

However, the employer is not liable to pay compensation if the total or partial disablement for a period not exceeding three days, and death or permanent disablement caused by an accident except for death caused – a) under the influence of drinks and drugs, or b)

a) under the influence of drinks and drugs, or b)

c) willful disregard of any safety guard or other devices which the workman knew were provided for safety purpose[5].

The Act is applicable to those workmen who are not insured under the Employee’s State Insurance Act, 1948[6]. The nature of compensation is monetary, and the calculation of the amount of compensation payable under the Act is based on the workman’s monthly wages[7]. Subsequently, given changing standards of labour, the Act was amended in 2009[8] and the following amendments were brought in the Act –

a) the term ‘workman’ has been substituted with ‘employee’,

b) compensation has been made gender neutral,

c) the amount compensation for death, disablement, and funeral has been increased[9],

e) cases under the Act need to be disposed of within three months time from the date of reference to the Commissioner[11], etc.

However, the Act further requires amendment on the following points[12]:

Thus, given those above, since the Act is a welfare legislation in respect of the labour force in India, it is important that the Act is implemented well to achieve its purpose. Further, the Act should be codified along with other labour legislations so that, there is less room for ambiguity and non-implementation of its provisions[13]. The labour force is the driving factor of a nation and welfare of the labour force requires attention and modification from time to time. Being a progressive economy, India cannot afford to ignore compensation of employees under the Act and therefore, the Act needs to be amended so as to be beneficial to the labour force.

[1] Chapter III of the Constitution of India – Fundamental Rights, i.e. Article 16 – Equality of opportunity in the matters of public employment, Article 23 – Protection against traffic in human beings and forced labour, Article 24 – Prohibition of employment of children in factories, etc.

[2] Chapter IV of the Constitution of India -Directive Principles of State Policy, i.e. Article 39(d) – “…equal pay for equal work for both men and women.”, Article  39 (e) – “…the  health and strength of workers, men and women, and the tender age of children are not abused and that citizens are not forced by economic necessity to enter avocations unsuited to their age or strength”; Article 41 – “…..make effective provision for securing the right to work, to education and to public assistance in cases of unemployment, old age, sickness and disablement, and in other cases of undeserved want”; Article 42 – “Provision for just and humane conditions of work and maternity relief”; Article 43A- “Participation of workers in management of industries”.

[3] “The Preamble” read the Statement of Objects and Reasons of the Act.

[12] Report Of The Working Group On “Labour Laws & Other Regulations” For The Twelfth Five Year Plan (2012-17),  Ministry Of Labour & Employment, read with Lalit Bhasin,“Labour And Employment Laws Of India” , available at http://www.mondaq.com/india/x/50440/employee+rights+labour+relations/Labour+And+Employment+Laws+Of+India, accessed on 31.05.2016