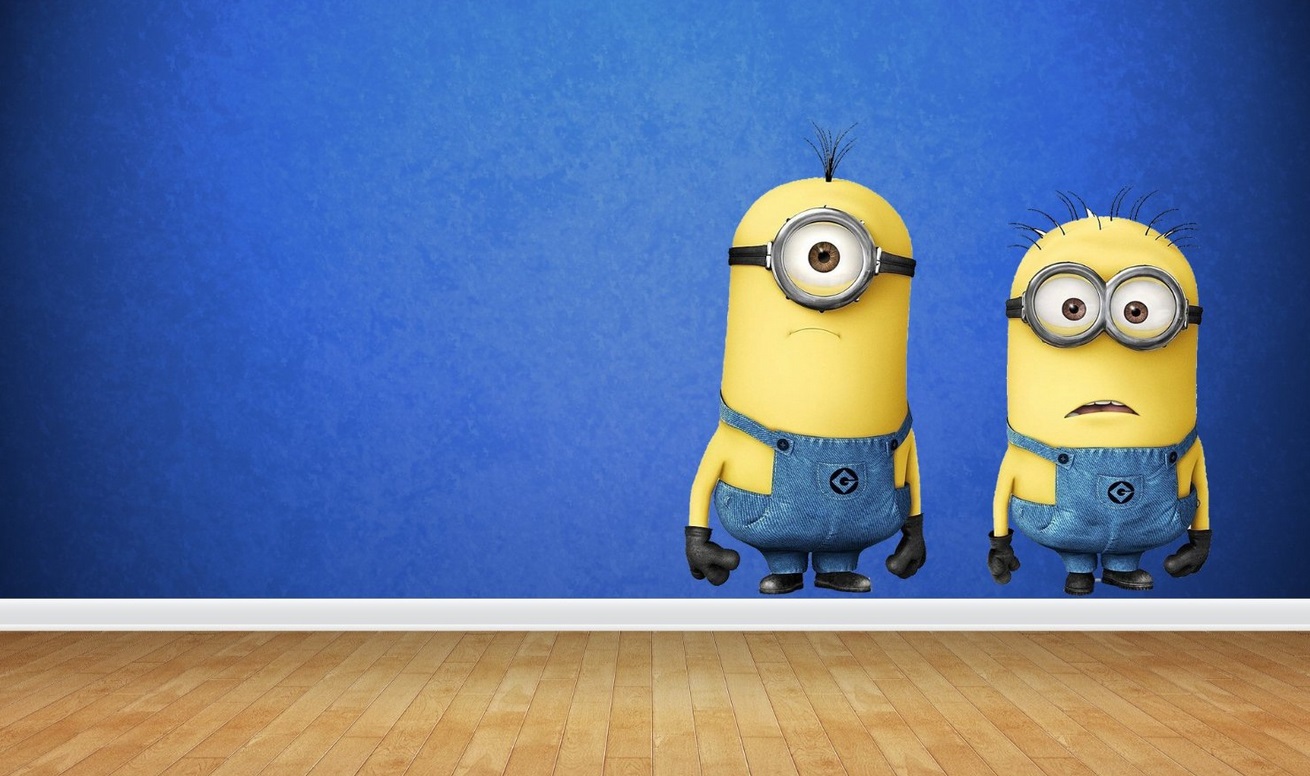 Origin of the concept of character merchandising

Interestingly, it is widely believed that the idea of character merchandising originated in South East Asia and specifically in India. For centuries, characters in prominent Indian mythological works such as the Ramayana have been represented in the form of puppets, toys and statues even though such representations are generally not made for a commercial purpose. The origin of character merchandising in an organized form can be traced back to the emergence of Walt Disney’s cartoon characters such as Mickey Mouse, Minnie Mouse and Donald Duck in the 1930s. During this period, one of Disney’s employees, Kay Kamen, set up a department focusing on the secondary commercial exploitation of these characters in the form of buttons, badges, posters, etc. Similarly, the secondary commercial exploitation of literary characters started with the creation and dissemination of soft toys based on books by Beatrix Potter and Lewis Carroll. The merchandising programs associated with movies like Star Wars, Rambo and James Bond that came into existence in the second half of the 20th century took the phenomenon of character merchandising to a whole new level.

Reasons for growth of character merchandising

The last 2 decades have witnessed unprecedented growth in the area of character merchandising which can be attributed to several factors. First, technological advancements have allowed people to access large amounts of television, film and radio content that were hitherto inaccessible to them. In addition, several channels specifically designed for the entertainment of kids have gained greater popularity in the last few years. As a result, kids can relate at a visceral level with pencils, mugs or T-shirts that are associated with Powerpuff Girls, Ben 10 and Chhota Bheem. Secondly, and more fundamentally, character merchandising is increasingly being seen as an effective tool for offsetting a major portion of the money that is spent on television and film production. This is the reason why a plethora of entertainment production companies are creating separate divisions within their organizations to exploit the potential latent in this industry. Third, character merchandising is increasingly being viewed as a tool for increasing the viewership for the entertainment content with which it is associated. Viewed through this lens, the target audience of character merchandising is not the customer who is an ardent follower of the character in question; it is the customer who is unaware of the said character and who may develop a keen interest in the character after seeing the merchandise. Finally, character merchandising is seen as a way of taking a show or movie to the next level. Viewers generally forget about a movie or show after watching it. However, if they purchase a product that is associated with the main character in the said movie or show, the product constantly reminds them of the character and helps the brand owning the character in surpassing all its competitors who choose to confine their work to the creation of entertainment content.

The licensing and merchandising industry is fundamentally transforming the relationship between TV and movie characters and viewers. The increasing popularity of this method of marketing is evidenced by the fact that the top 125 licensors in this industry have reportedly accounted for sales amounting to more than US $ 184 billion. Disney has widely been regarded as the most innovative and influential player in this industry with sales of US $ 28.6 billion in 2010. Even though the licensing and merchandising industry in India is still in a nascent stage, there has been significant progress in the last few years. The partnership between Disney and the KK Modi Group in 1993 for selling Disney-branded merchandise and the launch of Turner India’s consumer products division, Cartoon Network Enterprises, in 2001 have played a pivotal role in the growth of this industry. The emergence of big retail chains such as Pantaloons, Westside, Shoppers Stop, etc in India has paved the way for greater access to merchandised products. Estimates show that organized retail in India is expected to grow from 9 per cent of the total retail market in 2015 to a staggering 20 per cent by 2020. This growth is expected to mark a quantum leap in the merchandising industry in India. Sports stars are also increasingly engaging in the business of character merchandising with the best example being Harbhajan Singh. Merchandising featuring animated characters such as Chhota Bheem and Hanuman and superheroes such as Krrish and Ra.One have also become commonplace, but creators of these characters have still not been able to commercially exploit them to the fullest extent possible. Moreover, it is dismaying to note that authors of comics and other literary characters have not been able to make the most of what this industry has to offer. From a legal standpoint, now, as never before, there is a dire need to put in place a robust framework for regulating the sale of character merchandise. In a bid to buy the cheapest available merchandise, customers often fall prey to the deceptive tactics of those who sell counterfeit merchandise. As neither the Indian Copyright Act nor the Indian Trade Marks Act clearly delineates the norms governing character merchandising, it is an arduous task to bring the sellers of counterfeit merchandise to book.
In sum, there is a pressing need to streamline overlapping, and often conflicting, norms which inhibit the growth of this industry and to put in place clear guidelines that would promote the progress of this innovative form of marketing.