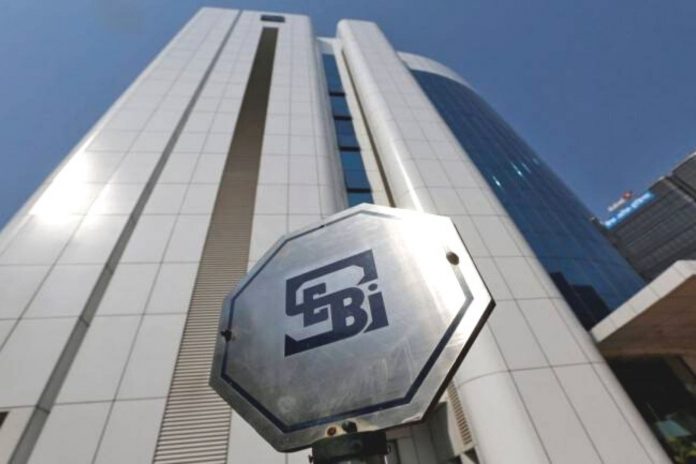 This article is written by Yashasvi Jain pursuing a Diploma in General Corporate Practice. This article has been edited by Ojuswi (Associate, Lawsikho).

In 2017 the Securities and Exchange Board of India ( hereinafter SEBI) Committee, Uday Kotak Committee, was formed with the aim of improving standards of corporate governance of listed companies in India. The Committee was requested to provide recommendations on various issues relating to corporate governance. Based on the recommendations provided by the Committee, SEBI released a consultation paper in early 2021 proposing amendments to the Listing Obligations and Disclosure Requirements (hereinafter LODR) Regulations, 2015. The objective behind proposing such amendments was quite clear, to modify the corporate governance structure. The consultation paper examines various proposed amendments to the regulations regulating independent director appointment and removal, along with their responsibilities and remuneration, to bring more transparency into the processes.

While several of the recommendations in that report have been diluted, SEBI approved a set of amendments to the LODR Regulations, in its board meeting held on 29th June 2021 concerning the regulatory provisions related to independent directors. This article aims to analyze the role of Independent Directors post such amendments.

What is an independent director

The provisions relating to Independent Directors are contained in the Companies Act, 2013 and the SEBI LODR Regulations, 2015.

Role of an independent director

An Independent Director is the one who acts as a coach or a mentor to the company. The role includes working as a watchdog, one who oversees and improves the corporate credibility and governance standards of a company. They are responsible for ensuring better governance. They also play a pivotal role in risk management for the company, among other things.

SEBI’s latest LODR amendments and the role of independent directors

With these amendments, the impact on corporate governance in Indian companies is yet to be seen; independence is a subjective issue and holds different meanings and parameters, so it can’t be achieved solely through regulations. SEBI has introduced these changes to empower independent directors. The key changes cut across five broad themes:

Previously, the LODR Regulations prescribed different cooling-off periods for different eligibility conditions for an independent director (based on the relationship viz. pecuniary relationship or other association viz. KMP/employee/ relative of KMP). Through these amendments, SEBI extended the cooling-off period across all eligibility conditions for a person to be appointed as an independent director to 3 years. It is important to have a uniform cooling-off period to ensure uniformity and ease of compliance with the regulations.

The Kotak Committee on corporate governance recommended that while selecting Independent Directors organizations should map the skills and competencies vital for the board in the context of its business/sector, it was to push companies to think it through while selecting Independent Directors. To perform a detailed assessment of the skills required by the board and ensure that the board’s composition is well suited, including the right set of competencies and complementary skillsets to the board. This focuses on developing a disciplined selection process that focuses on the board’s requirements. The process followed by the Nomination and Remuneration Committee (NRC) lacked transparency, so through these amendments, SEBI necessitates a structured procedure to be run by the NRC and amplifies its function and transparency to ensure that a suitable candidate is appointed as an independent director ( instead of someone simply nominated by the promoter).

The number of votes favoring the special resolution would have to be at least thrice the number of votes against it. This should help prevent independent directors from being replaced or selected according to the promoters’ whims. Further, it also requires additional disclosures to be made by listed companies, including the names of companies from which the director has resigned, to shareholders at the time of appointment/re-appointment of independent directors. This would throw light on the experience of the director and help the shareholders make an informed decision.

Committees of the Board

Earlier, concerning both the Companies Act and the LODR Regulations, independent directors were not given stock options. There was a grave requirement to adequately compensate the independent directors for their time and value to the company. While there were concerns that a large remuneration may compromise the independence of ID, lesser compensation may also not attract competent IDs on the boards of the listed entities. In this regard, SEBI referred to the Ministry of Corporate Affairs (MCA), allowing flexible compensation structures while deciding on remuneration for independent directors, which may include ESOPs, profit-linked commission, etc. within the limit of the Companies Act, 2013.

These amendments also mandate the top 1,000 listed entities, by market capitalization, to undertake Directors and Officers Insurance for all their independent directors.

In the Indian context, where the promoters hold large dominance over the boards, the voice of independent directors is often overlooked or is not strong enough. These amendments appear to be promising in these aspects and bring a significant change. But more importantly, these improvements will direct the independent directors, the boards, and the shareholders to work towards bettering the standards of corporate governance. However, it is still too soon to judge whether these changes will bring any significant improvement in the independence of independent directors and change the corporate governance scenario for these listed companies.