This article is written by Adv Gaurav Prakash, pursuing a Diploma in Advanced Contract Drafting, Negotiation and Dispute Resolution from lawsikho.com.

Whenever a company wants to expand its capital, it does so by either borrowing funds from a bank or by borrowing it from an Angel investor or by issuing shares of its company to the proposed investors.

Anti-dilution rights provide for an adjustment in the investor’s shareholding if new shares are issued to a third party at a lower valuation than the valuation at which the investor had invested. They are only triggered when the company’s valuation has reduced in a subsequent round of funding called a down-round. Let us understand this with an example. Consider a company that has a total of 500 issued shares of the face value of Rs.10. Of the 500 shares, an investor subscribed to 100 shares at Rs.60 per share, thus valuing the company shares as 500x 60 = Rs 30,000.

In case a new investor intends to invest, the company can issue shares to him at the same or a higher valuation -subject to the consent from the existing investor for the issue of fresh shares, and for any waiver of their pre-emption rights. However, what will happen, if say a new investor to 100 shares at Rs40? In that case, the company valuation will go down to Rs 600×40=RS24,000. The new investor had invested at a much higher valuation and hence will remain in a position of economic stability. In such a situation fresh securities should be issued to him such that his subscription price for the company’s share adjusts back to Rs 40 (from the much higher price of Rs 60 that he paid.)

From the above paragraph, it can be concluded that each agreement entered between shareholders and the company is entered into to protect the interest of investor as well as the company. In order to have legal validity of all these agreements, it is always advisable that all these agreements should be stamped and notarized. 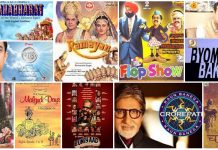 Class 101 on starting your own TV channel & protecting your content 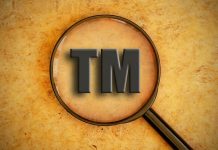 All you need to know about family trademarks 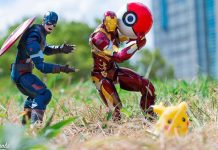 Prerequisites before delving into character merchandising