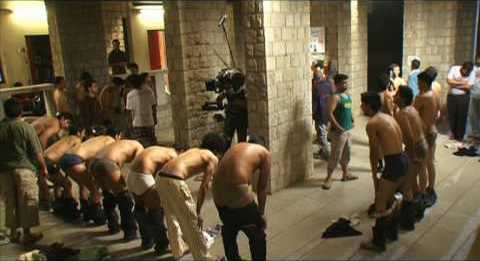 Ragging as we all know, is social interaction between seniors and juniors in schools and colleges. An interaction which can take very brutal, inhuman and anti-social form at times. Even some of the highly reputed colleges and institutions have a terrible history of ragging. Looking at all this, Anti-Ragging Laws are now very much necessary.

The central legislations which check the practice of ragging in India are :

There are provisions in the IPC which can be used by a student to register an FIR in the nearest Police Station. These provisions are:

These regulations were passed by the University Grants Commission in the year 2009 to curb the menace of ragging in the Universities in India.

Regulation 6 talks about the measures for prevention of ragging at the institution level. It lays down the steps an institution has to follow during the admission and registration process. A student during the admission process has to file an affidavit along with his parents/guardian’s signature, stating that he will not be ragging other students directly or indirectly.  Also, the institution has to publish the names and contact numbers of Anti-ragging committee of the university.

Every fresh student admitted to the institution shall be given a printed leaflet detailing to whom he/she has to turn to for help and guidance for various purposes including addresses and telephone numbers, so as to enable the student to contact the concerned person at any time.

Regulation 7 lays down that on receipt of any information concerning any reported incident of ragging, the Head of institution shall immediately determine if a case under the penal laws is made out and if so, either on his own or through a member of the Anti-Ragging Committee, proceed to file a First Information Report ( FIR), within twenty four hours of receipt of such information.

The AICTE has created “All India Council for Technical Education (Prevention and Prohibition of Ragging in Technical Institutions, Universities including Deemed to be Universities imparting technical education) Regulations 2009” under Section 23 and Section 10 of the AICTE Act, 1987.