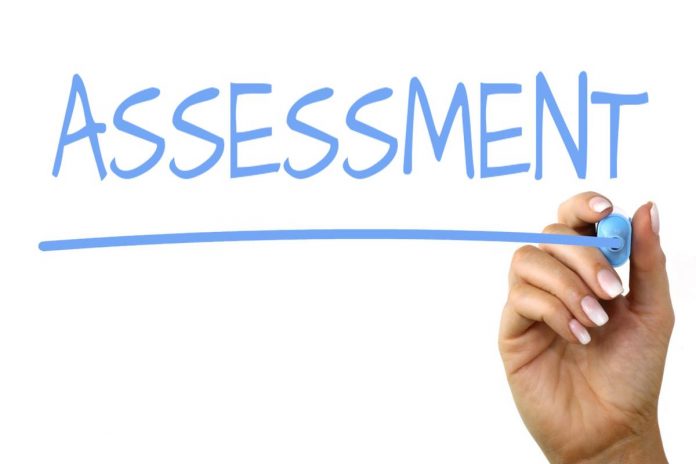 This article is edited by Mansi Bathija and written by Lakshay Kumar, a second-year B.A.LLB student of Delhi Metropolitan Education, Indraprastha University. In this article he talks about the mechanism of Advance Ruling, its meaning and how is it done. He also throws some light on the process of assessment.

What is Advance Ruling?

One example of an advance tax would be under income tax, where advance tax is available in International taxation. Tax authorities advise the Non Residents of India on matters of income tax liability, how they can plan their income tax payments and avoid last minute rush and also avoid long legal repercussions. Advance ruling under GST is the advice given by tax authorities on matters relating to the supply of goods and services.

Why is Advance Ruling necessary to GST

GST, as we all know, was big tax reform, everyone was not fully aware of it. Even if some people knew what GST didn’t know the procedure, therefore, the concept of the advance ruling was incorporated under GST. The main objectives behind including advance ruling under GST is :

Under what situations an applicant ask for Advance Ruling

Process of Advance Ruling Under GST

The form of Advance Ruling has been made available in form GST ARA-01 with rupees 5000.

The application of advance ruling will not be accepted if their case has already been rejected earlier and if the case is already pending in the authority then advance ruling cannot be claimed.

Time Limit on the Applicability of Advance Ruling

Voidability of the Advance Ruling

Authorities of Advance Ruling and their Power

Both the AAR and the AAAR have the authority to conduct its proceedings under the Code of Civil Procedure, 1908, they have the power to examine, record attendance and check all the books and accounts of the concerned person. Both the authorities are given the status of civil courts for the purpose of Section 195 of the Code of Criminal Procedure. The proceedings conducted by the courts will be deemed to be a judicial proceeding for the purpose of Section 196 of the Indian Penal Code. Apart from all the above-mentioned powers both the authorities have the power to regulate their own procedure.

Assessment under Goods and Services Tax

Types of Assessment Under GST

The persons registered under the Act are themselves required to assess the tax payable by them for a tax period. After such an assessment, they shall also file the return required under section 27 of the Act. the types of assessments under GST are:

Every taxpayer has to do a self-assessment of its Tax liability, and therefore every GST return filed by the taxpayer is based on the self-assessment done by him. Section 59 of the CGST Act mentions the provisions regarding Self Assesment.

Provisional Assesment is done when the taxpayer is unable to determine the tax liability on the goods and services and the tax rate is which is applied thereto. Section 60 of the GST Act contains the provisions regarding provisional assessment

The procedure of Provisional Assessment

In some cases the actual tax which is payable is more than the provisional assessed tax, in that case, the taxpayer has to pay interest on the increased tax, the interest would be charged from the actual due date of tax till the actual payment of the tax.

It is also possible that sometimes the actual tax payable is less than the provisional tax already paid, in that case, a refund would be given to the taxpayer as per the provisions mentioned in Section 56.

Under Section 62 if the registered person fails to furnish the required return, then in that case the officer will conduct an assessment in order to find the tax liability by taking into consideration all the relevant material that he has an issue and assessment order within a period of five years from the date of furnishing the annual returns to the date till the tax has not been paid.
On receiving the receipt of the said notice if the taxpayer has furnished all the returns then the assessment would be called off, but he would still be liable to pay the interest which is applicable.

Under Section 63 if the person whose registration has been canceled but still has to pay off the tax has not paid the tax till yet then the officer can initiate an assessment to the best of his judgment for the relevant tax periods.

If the GST officer receives a notice regarding the tax liability of the person, he shall initiate an assessment which may seem necessary and which may adversely affect the revenue. Under Section 64 in order to conduct a summary assessment, the proper officer must obtain permission from the joint commissioner or commissioner.

In re Kansai Nerolac Paints Limited the appellate authority held that the credit that has been collected through the Krishi Kalyan Cess which has been appeared in the service tax return of the input service provider by the petitioner will not be allowed to be considered as a valid input tax credit.

The Kansi Nerolac Paints Limited has engaged in the business of manufacture of pains that take up work on a contractual basis. The ARA Maharastra gave a judgment that the balance furnished on 30 June 2018 under Krishi Kalyan Cess is not valid for getting Input Tax Credit under Goods and Services Tax. the party was aggrieved by the decision and went to the Appellate Advance Ruling Authority by claiming the following ground:

These were the three arguments on which the petitioner relied and wanted that the ruling of the Advance ruling authority is overturned. The appellate advance ruling authority took all these arguments into consideration and set the law in motion to examine the validity of the arguments, after examing all the facts the Appellate Advanced Ruling Authority upheld the decision of the Advanced Ruling Authority on the following grounds:

In India there are very few people who pay taxes, the main reason behind it is that many don’t know the process as to how to file their return. Therefore the concept of the advance ruling is a great introduction under GST in order to enable the people to know how to file annual returns and what is the procedure. It is equally important to understand that without keeping a check on the returns filed by the registered taxpayers it is not possible to make GST a grand success, therefore the concept of Assesment helps us to know how the accurate amount of GST is collected and how is it determined.