In this blog post, Sakshi Samtani, a student of K.C. Law College, Mumbai, who is currently pursuing a Diploma in Entrepreneurship Administration and Business Laws from NUJS, Kolkata, gives an empirical analysis of Conciliation Committee bargains. 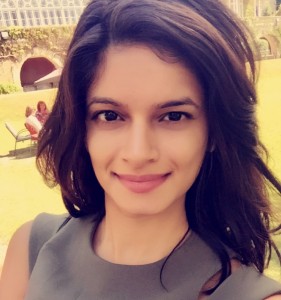 The Council and the European Parliament in the EU have an established bicameral process that comes under the procedure of co-deciding.

It is agreed amongst all the political scholars that under the procedure of co-decision, the European Parliament has garnered power. However, there is uncertainty in understanding what the outcome of the conciliation process is. Various scholars have suggested that despite analysis stating that the Commission has no significant role, various other factors come into play, such as their closeness to the status quo, the patience and the distribution of specific preference of both institutions that matter.

Therefore, a study has been conducted, and this study seeks to closely scrutinize the distribution of power between both the institutions and the variables that put them in reaching a distance of success, and the role of the Commission during the years 1999 till 2002. The results depict the European Parliament being the winner of most conflicts/disputes, but that the Council has more success in disputes that are multi-dimensional in nature.

There are strong views that conciliation committees are smaller in size and that makes it easy to have a streamlined cooperative process to bargain and trade votes.  Though the process of decision making is co-operative, it is how the committee has been composed, the rules of decision-making and the bicameral restrictions that are of critical importance to the end results of bicameral bargaining. 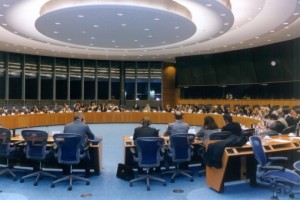 The Council and the European Parliament only have the power to either accept or decline the proposal of the conciliation committee which strives to solve any bicameral conflict between the two parties. 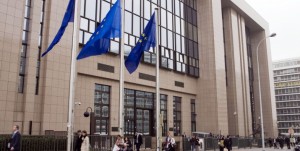 On the 1st of November 1993, the Maastricht Treaty came into effect. And with its arrival, came the introduction of the EU conciliation process and the committee. Then a newer version was brought into place on the 1st of May 1999 – the intent behind this was the speed up the process of decision-making under Article 251which prescribed the co-decision procedure. When you look closely at the two treaties, one can see the differences between the two in three areas that are important. In the Amsterdam version, if the Council comes into agreement with the amendments made by the Parliament, it can adopt the act that is being proposed in the first reading. And if the European Parliament does not want to make any changes the common view, then it can at the second round of reading adopt the legislative act in question.  None of these were permitted under the Maastricht Treaty. Failure to come up with joint text by the conciliation committee under Maastricht,  the Council could just reassert the previous position it held in the third round of reading, potentially including some of the changes or amendments that were proposed by the European Parliament. Now this is no longer possible in the Treaty of Amsterdam. 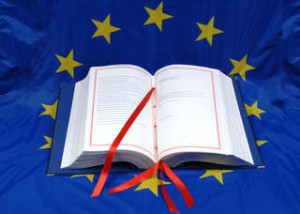 With the Treaty of Amsterdam coming into force, the last stage of legislating was at the conciliation committee where both the parties come to take a final vote on the joint text. By striking out the third reading where the Council goes back to its previous position, it can be shown that conciliation committee has the power to impose conditions on the agenda being set if there is still disagreement on the conclusion of the first reading.

Due to the increase in the scope of the co-decision process which has been permitted by the Amsterdam Treaty, the number of cases has seen a meteoric rise. Currently, the co-decision process applies to over thirty-eight policy related areas, giving a reason for the Council and the European Parliament to be co-legislative partners.

Before accepting members, ten of them from both Eastern as well as Southern Europe, on the 1st of May 2004, the composition of the conciliation committee was fifteen members from the Council (each member from a different country) and the same amount of members in the European Parliament out of which three are elected permanently for a period of one year. On completion of the parliamentary stage, the Council is given three months to give approval on all the amendments made by the European Parliament through qualified majority – and if the Commission disagrees with them, they have to change their views, and if they agree with EP, then a conciliation committee can be arranged. This marks the start of the conciliation process where over a period of six to eight weeks the conciliation may give approval to a joint text which must finally get approval by both the European Parliament and the Council under a closed rule.

A well-known example of an EU conciliation process which is happening currently is the Ozone Directive. This was brought in by the Commission in July 1999. Using the guidelines of World Health Organization as a basis, it was proposed by the Commission to introduce a recognized standard by the EU as highest ozone value permitted to regulate and bring down the negative and harmful effects on the health of humans as well as the environment. The Commission proposed the introduction of an EU standard for a maximum ozone value (120 g/m3 ) to reduce harmful ozone effects on human health and the environment.