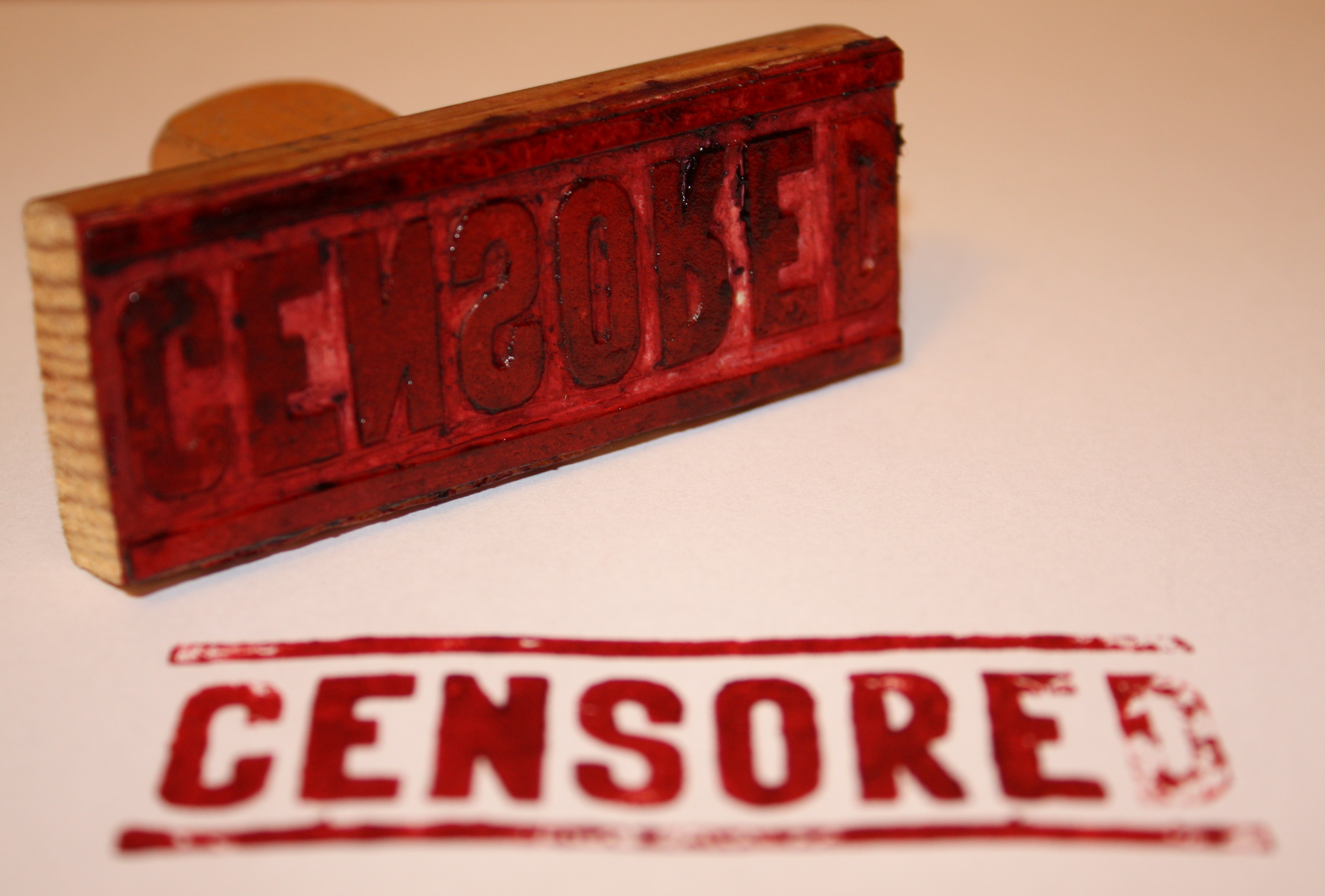 According to the laws of India, consumption of pornography is no offence. So, an individual is well within his rights when accessing it in personal capacity.  All that the law forbids is its publication, transmission or distribution of something which is obscene. It must be noted that it bans obscenity and not pornography.

Even if the government goes on to block all pornographic websites it would be overreaching its jurisdiction. It is because many pornographic websites are hosted in United States where it is legal and therefore Indian government would be seriously overreaching if it blocks such websites. So, removal of content is only possible if the servers hosting such websites lie within the government’s jurisdictions.

Secondly, such a blanket-ban would be tantamount to violating the rights to free speech and privacy (Articles 19 and 21 of the Constitution respectively) since proactive blocking of objectionable content would require ISPs to sift through all content on the internet, including private user-data. Such obscenity laws from which ban seek to gain legitimacy is that it used to protect dominant patriarchal moral beliefs at the expense of women’s human rights. These laws tend to problematise expressions of women’s sexuality rather than considering the question of consent on the part of women.

Thirdly, according to a study commissioned by the High Court of Bombay any “scientific” filtering would amount to censorship. There is no such filtering available which can fairly make a distinction between videos which are obscene or not. Often, it happens that many websites like sex-education also get blocked along with obscene websites.

So, according to a 2010 study by Manjima Bhattacharjya and Maya Indira Ganesh, exposure to pornography may benefit women.[1] The reason for this is that it becomes a new avenue for women to explore and express their sexuality whose sexual autonomy in the “real” world is restricted to a great extent. It was found by the study that exposure to pornography gives women a space  to gain information on sexuality, reproduction related issues and to seek pleasure and to claim their equal sexual citizenship rights.

Similarly, according to a psychological research by Bryan and Kelley (1984), exposure to pornography may generate positive attitudes towards women in men.

To add to the argument, it must be brought to notice is that after the censorship law on pornography was repealed in Ireland, there was a significant decrease in sex crimes including rape which was growing before the annulment of the law. (Donnerstein, Linz and Penrod, 1987). If we particularly talk about India, it is found that sexual crimes against women happen where Internet is not even available to the people. Although mobile phones are there but it is found that many of the mobile phones are not able to play videos.[2]

Similarly, Ferguson and Hartley demonstrated an inverse relationship between pornography consumption and death-rates.[3] Another evidence which supports this view is a study of juveniles who are sexual offenders. It was seen that such sexual offenders were less exposed to pornography than the non-offenders of same age group. In fact, such sexual criminals reported sexually restrictive behaviour of parents.(Goldstein, Kant and Hartman, 1974).

There is an end number of research to that effect. Even though these researches seem convincing, one might argue that even he/she can also come up with research on the other side. It is agreeable that it might be possible. But does that merit a blanket ban on pornography in Hostel? Somebody once said “if it aint broke, dont fix it” which means that if you are not able to figure out whether something is broken or not then you should not rush to fix it.

Apart from the problem of high bandwidth consumption due to large sized pictures and video content, or forcibly monitoring that people who use internet within the network (students, employees), use their time for no other purpose except for what they have committed to doing, the ban may not serve any other purpose.

[2]Making the most of Mobiles. LiveMint, 14 July 2013,http://www.livemint.com/Opinion/9JIPq3l8YOerKa3s7dMN7O/Making-the-most-of-mobiles.html