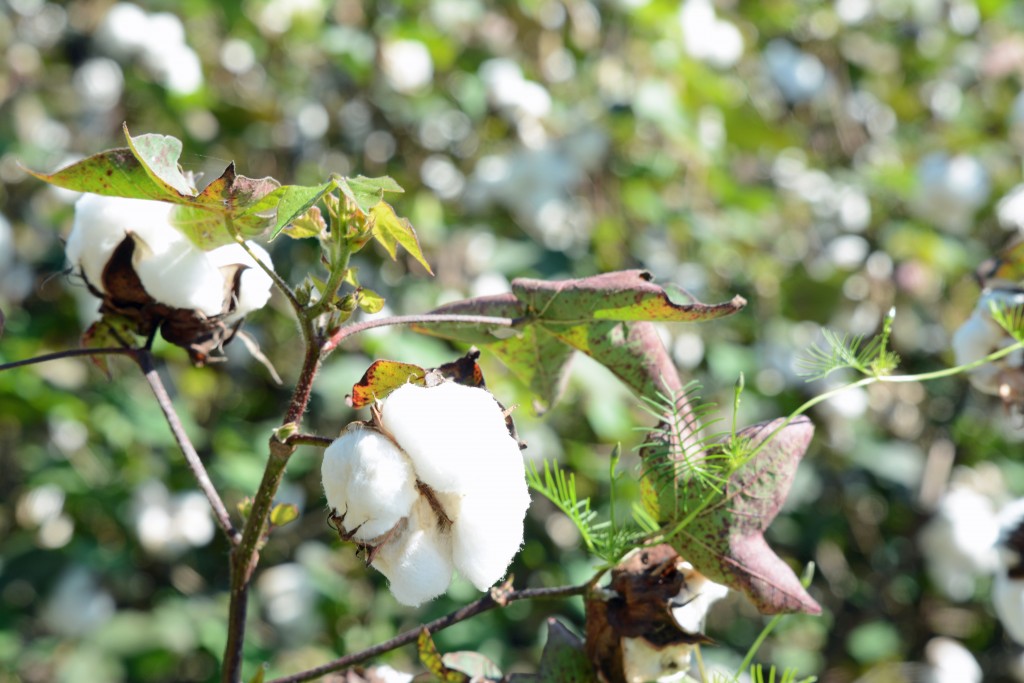 Sanuj Das is an Associate Advocate working with Subramaniam & Associates. He has previously worked with Junior Associate at Lakshmikumaran and Sridharan and, as an associate at Inttl Advocare. He holds a master’s degree in pharmacry from Dr. B.C. Roy College of Pharmacy & AHS, WBUT, Durgapur, West Bengal. He has done Primer on Intellectual Property from WIPO, Geneva.

Monsanto sought an injunction against the sale of BT Cotton seeds and use of Monsanto’s mark by Nuziveedu seeds and urged that Nuziveedu (prior licensee of Monsanto) was selling BT Cotton seeds manufactured using patented Bollgard-II gene technology of Monsanto. More so, the sale was being made under Monsanto’s trademark and subsequent to termination of the license agreement between the two parties on 15 November 2015.

Nuziveedu urged that the matter of termination of the license agreement was pending arbitration proceedings in Bombay. Further, the competition commission has recently ordered an investigation into allegedly anticompetitive practices of Monsanto. Monsanto has been allegedly seeking their seeds at a price much higher than mandated by state directives under Seeds Act and Essential Commodities Act. They also submitted that the only ground for urgency was to get an injunction order prior to the DG (Competition Commission) submitting its report.

Notwithstanding, a Bench of Justice Vipin Sanghi of the Delhi High Court restrained Nuziveedu Seeds from selling seeds manufactured after 15 November (i.e. After the termination of the license agreement). It also appointed Local Commissioners to make an inventory of stocks available with Nuziveedu.

More updates when the order is made available.