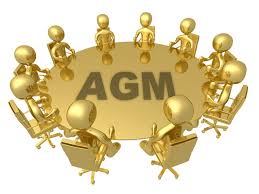 In this blog post, Amala Haldar, a student pursuing a Diploma in Entrepreneurship Administration and Business Laws by NUJS, provides information on the meeting premise of an Annual General Meeting. 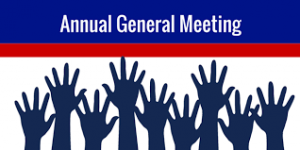 According to Section 96 of The Companies Act, 2013 every company other than a One Person Company must hold an Annual General Meeting (AGM). Thus, we know how significant it is. Extensive rules are laid out on the procedures of holding an AGM; however, the above question is not frequently addressed when it comes to dealing with the provisions of an AGM. However, through effective interpretation of the Companies Act, 2013 and 1956 the solution can be inferred. But to adhere to the question, the various facets of an Annual General Meeting are to be kept in mind.

The Basics of AGM

Any question relating to Annual General Meetings can be answered only if we know the key terms related to it. Thus starting with the basics is always a good idea. I do not intend to bore you with details, so just a comprehensive gist of the basics is provided below.

What is an AGM?

AGM stands for Annual General Meeting. It is an organized gathering of shareholders and directors of a Company (public or private) held once in every calendar year, the length of time between one to two AGMs cannot be more than 15 months.

How are people informed of the AGM?

Notice in writing of every Meeting shall be given to every Member of the company. Such notice shall also be given to the Directors and Auditors of the company, to the Secretarial Auditor, to Debenture Trustees, if any, and, wherever applicable or so required, to other specific persons. 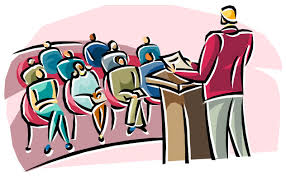 The notice should clearly state the day, date, time and place of AGM are to be held.

What is meant by place of AGM?

What is a Registered Office?

A Registered Office is the official address of the company. It is an office which makes the company capable of receiving and acknowledging all communications and notices addressed to it. The company shall furnish verification of the registered office to the registrar within thirty days of incorporation.

There are a few sections that explain the limitations to the place where Annual General Meetings are to be held. However, they are subject to exceptions. The following Sections and their interpretations are as follows:

It also states that — “Provided that the Central Government may exempt any company from the provisions of this sub-section subject to such conditions as it may impose.”