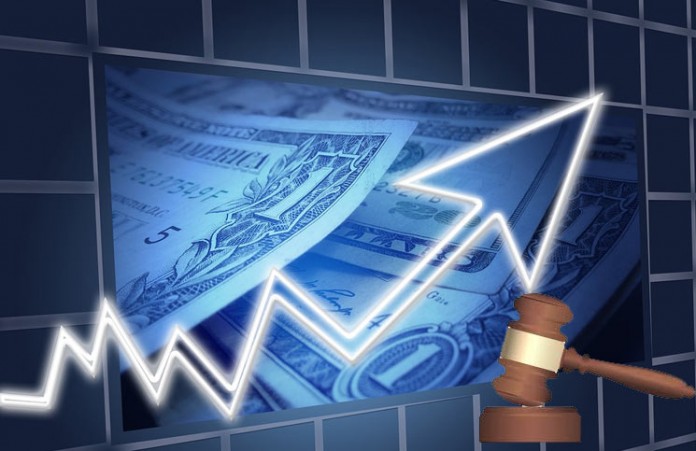 In this blog post, Ashok K. K. Vasudevan, the Managing Director at Festo Global Production Centre, India and a student pursuing a Diploma in Entrepreneurship Administration and Business Laws from NUJS, Kolkata, discusses the incidents when a company issues securities to the public.

Any financial asset, which is tradable, can be classified as security. When an enterprise issues securities, it can be either in the form of a “certificate” or in a “non-certificated,” which is in electronic or “book entry” form. The certificates can be “bearer,” which entitles the holder to rights under the security merely by holding the security. The certificates could also be “registered” which means that they entitle the holder to rights only if he/she appears on a security register maintained by the issuer or an intermediary. 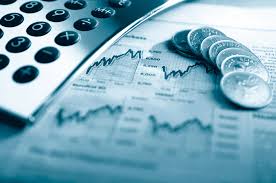 When commercial enterprises need to raise new capital, they follow the traditional way of issuing securities. Based on the factors of pricing and market demand about certain characteristics, issuing securities is seen as an attractive alternative as compared to securing bank loans. When investors purchase the securities upon their initial issuance, they provide capital to the enterprise through these securities. Similarly, when the government needs to increase government debt, it may choose to issue securities for that purpose. Investment in securities is predominantly made by financial institutions who may represent other clients acting on their behalf advising on best investment avenues, or the other hand may be acting on their account. Investment banks, insurance companies, pension funds and other managed funds may be cited as examples for important institutional investors.

Apart from the above, there is another classification called as “hybrid securities,” examples of which are preference shares, convertibles, and equity warrants. These hybrid securities combine some of the characteristics of both debt and equity securities. 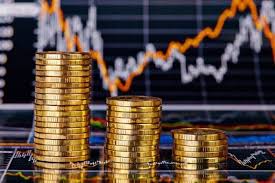 Preference shares form an intermediate class of security, and they carry the right to receive interest and a return of capital in priority to ordinary shareholders. Convertibles are bonds or preferred stock that can be converted into the common stock of the issuing company, at the election of the holder of the convertibles,

Equity warrants are options issued by the company that allows the holder of the warrant to purchase a specific number of shares at a specified price within a specified time. They are often issued together with bonds or existing equities, and are, sometimes detachable from them and can be separately traded.

When can a company issue securities to the public? (2) (3) 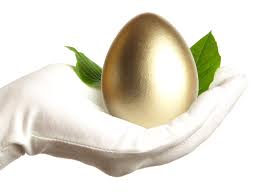 There is a waiting period of twenty days, after which the registration statement is considered as accepted. During this period, if there are any clarifications or changes sought, the SEC would send a letter of comment seeking changes. After the conclusion of the waiting period, the securities can be sold, and a financial prospectus can be issued. An investment bank will act as an underwriter to effect the sale, and this is known as the initial public offering (IPO) or primary offering.

Primary offerings can be followed by secondary offerings, which is a way for a company that is already publicly traded to raise further equity capital for its business. After the offering and the receipt of funds, the securities are traded on the secondary market, where the company does not receive any money from the purchase and sale of the securities, which was previously issued. The secondary market is where investors purchase securities or assets from other investors, rather than from the issuing companies themselves. 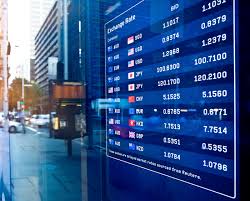 National exchanges such as the NYSE (New York Stock Exchange) and NASDAQ (National Association of Securities Dealers Automated Quotations) are secondary markets. These two exchanges are differentiated by their trading principles such that the NYSE is an auction market, and the NASDAQ is a dealer’s market. In a public issue, there can be two types of offers, namely a cash offer or a rights offer, a cash offer makes shares available to the general public in an initial public offering.

As a final note to this conclusion, it would be good to revisit the fundamental question on “why to go public” and the answer to this can be covered in multi-dimensional ways:

When a company goes public, it raises cash and when it is publicly traded many different financial doors open for the company. Due to the high level of scrutiny involved, public companies usually get better rates while issuing debt securities. When there is a market demand, a publicly trading company can always issue more stock which also facilitates “mergers and acquisitions” because stocks can be issued as part of the deal. Finally, trading in open markets means liquidity, and this also makes it possible to implement things like employee stock ownership plans, which in turn help to attract top talents.