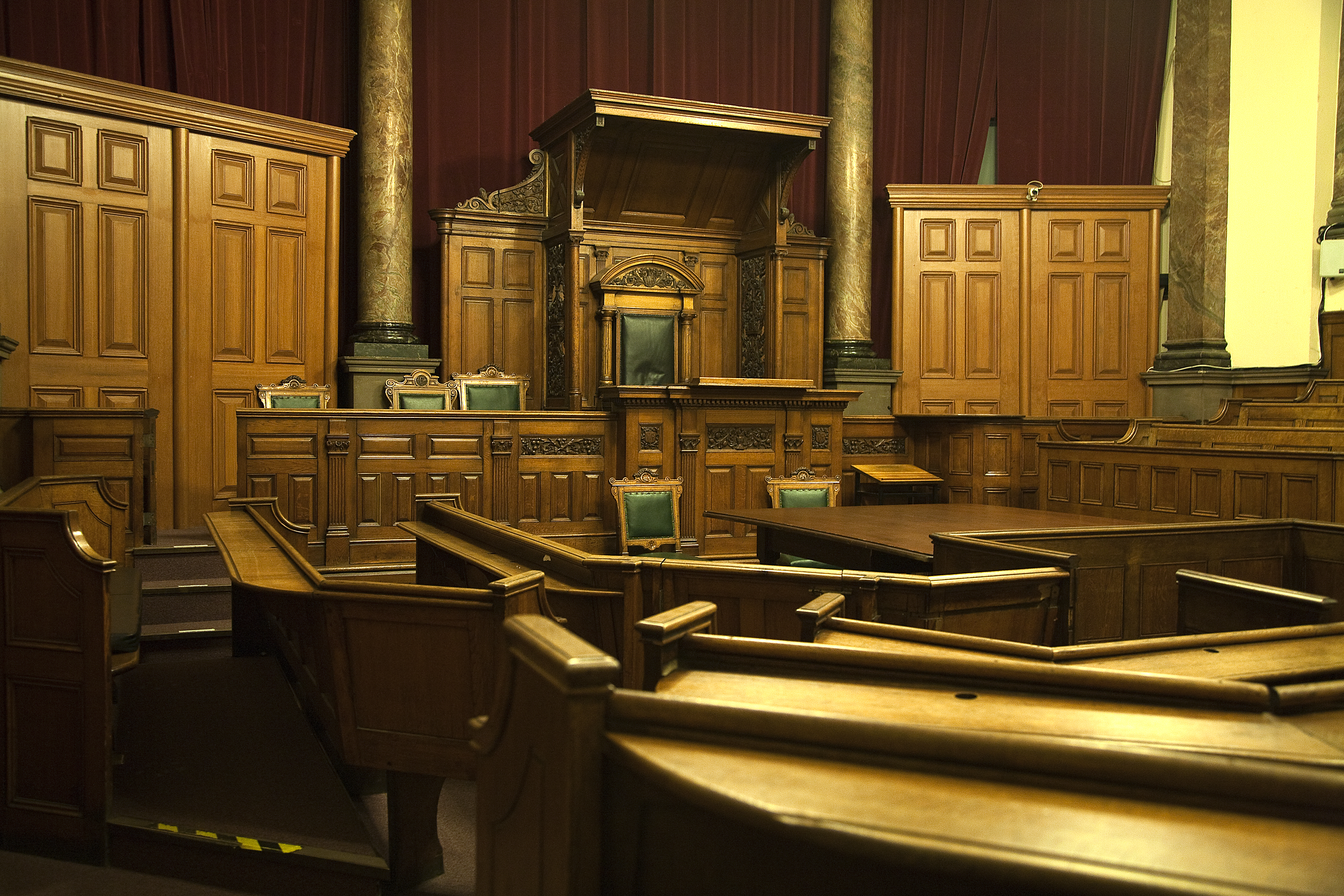 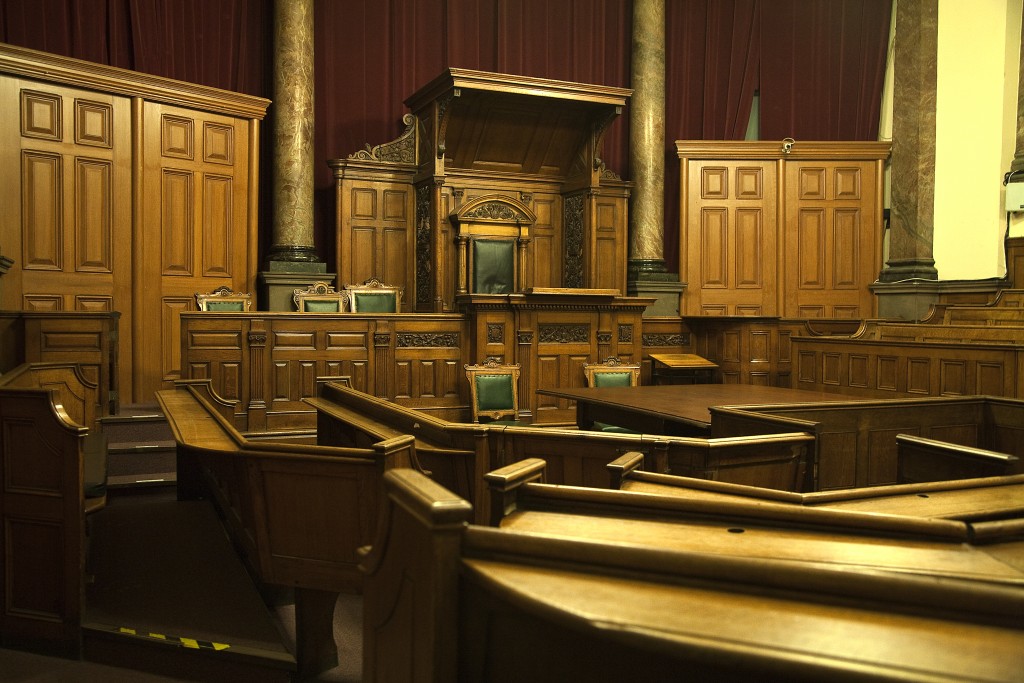 The Indian Law has evolved manifold and India has become a pro-arbitration nation with a Judiciary which has given due importance to the process of arbitration. Several cases have received a lot of attention from the world at large. Yet, some areas of arbitration law still remain vague and unexplained due to the lack of judicial decisions interpreting some of the grey areas of the law. One of the most enigmatic or puzzling question is if two Indian Parties can select a Foreign Seat to arbitrate and thus exclude Part I of the Arbitration and Conciliation Act, 1996. This article proposes to analyse and present the current judicial pronouncements on this matter especially in the light of recent case laws.

M/s Addhar Mercantile Private Limited v Shree Jagdamba Agrico Exports Pvt Ltd[1](Addhar) has considered the important issue – Whether two Indian parties choosing a foreign seat of arbitration and a foreign law governing the arbitration agreement may be understood to be contracting out of Indian law and be therefore considered to be opposed to public policy.

In this case the Applicant and the Respondent had entered into an agreement whereby all disputes were to be referred to arbitration and the arbitration clause included the following language to mean that the arbitration is to take place in India or Singapore and English law is to be applied, though in very ambiguous words.

The question arose if Part One of the Arbitration and Conciliation Act, 1996 (Act) can be excluded by the intent of the both domestic parties.

The applicant contended that the Intention of parties was clear to have arbitration in India and since both parties are Indian, they cannot be allowed to seek exemption from Indian law having cited the judgement in TDM Infrastructure Private Limited v UE Development India Private Limited[2](TDM). The respondent replied by stating that the Hon’ble Bombay High Court has no jurisdiction to resolve the issue. Though both parties are Indian, parties by agreement can agree to the seat of arbitration at Singapore and apply English law as the governing law. Thus, if the Hon’ble Bombay High Court exercised its jurisdiction to appoint an arbitrator under Section 11 of the Arbitration Act, it would be contrary to Section 28 (1) (a) of the Arbitration Act.

The Hon’ble Bombay High Court clearly stated that the legislative intent makes it very clear that if two parties are Indian they cannot preclude Indian law and if they do it will be contrary to public policy. The court heavily relied on the Hon’ble Supreme Court’s judgement in the TDM case.

But Reliance Industries Limited v Union of India[3] gave a contradictory view by upholding the intent of the parties which was English Laws coupled with the choice of a foreign seat and thus the preclusion of Part I of the Act.

In the case of Sasan Power Ltd v. North America Coal Corporation India Pvt Ltd[4] (Sasan), the Madhya Pradesh High Court has stated that two Indian parties may conduct arbitration in a foreign seat under English law. The Court relied upon Enercon (India) Private Limited v. Enercon GMBH[5] and Chatterjee Petroleum v. Haldia Petro Chemicals[6] (Chatterjee) to opine that where the parties had agreed to resolve their disputes through arbitration, the courts were to give effect to the intention of the parties and interfere only when the agreement was null or void or inoperative. The Court also stated that the nationality of the party does not matter in relation applicability of Part II of the Act. Further, the Court made it very clear that if by mutual agreement that parties have decided to preclude part one of the Act.

It was held in the case of TDM Infrastructure and the same was relied upon in Aadhar:

More, so it should be kept in mind as was held in Chatterjee and as was contended in the Sasan case: “that the parties have agreed for arbitration and when the arbitration Act has been enacted for the purpose of amicable resolution of a dispute through arbitration, the Court should give effect to the arbitration agreement and the adversarial system of litigation should not be resorted to. Learned counsel argued that the Court must adopt a pro arbitration attitude and ensure that the arbitration is proceeded with, without any delay.”

Clarity will come to this matter only when a Supreme Court judgement deals with the matter.  But the Reliance Industries case being the most recent of the Hon’ble Supreme Court pronouncements, there could be an apprehension that the Hon’ble Supreme Court may eventually allow Indian parties to arbitrate abroad upholding that the intent of the parties has to be clearly deciphered to understand the way the arbitration shall occur. Further the Hon’ble Madhya Pradesh High Court has also given primacy to the intent of the party. However most previous pronouncements have been relied upon by the Hon’ble Bombay High Court and as such reflect the current law on this matter.  Post the 2015 Amendment Ordinance it has been made clear that Section 9 will apply to International Commercial unless an agreement says the contrary and puts primacy on the intent of contracting parties. But if such intent is not clear Section 9 shall apply to any International Commercial Arbitration. Hopefully, the Hon’ble Supreme Court will soon pronounce a definitive judgement on this matter.