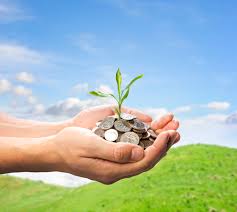 In this blog post, Hari Manasa Mudunuri, Student of  University College Of Law, Osmania University, and Diploma in Entrepreneurship Administration and Business Laws by NUJS, describes the acquisition of shares in a Nidhi Company by NRIs on a repatriation and non-repatriation basis. 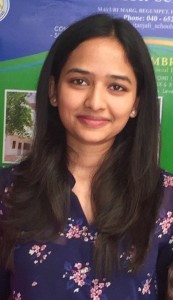 Nidhi means Treasure and in India, a Nidhi Company is a type of an NBFC, notified by the Central government, which is regulated by the Ministry of Corporate Affairs and is registered as a company under the provisions of section 406, of the Companies Act, 2012. These companies are also regulated by the Nidhi Company Rules, 2014. The existence of such companies has been evident in India for a long time. They have been prevalent even when there was no structured banking system in the country. They are also called permanent funds, benefit funds, mutual funds, etc. as these companies are started by the coming together of members, with the objective to save. The members deposit their contributions for the mutual benefit of the entire membership to the exclusion of all others, and such deposits are used for lending to other members at reasonable rates (with security).

The Central Government formulated the Nidhi Rules, 2014 which provides that the provisions of Nidhi companies apply to: 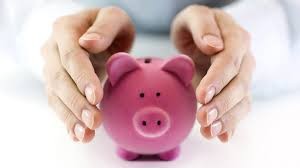 Some General Requirements for Nidhi Company

Foreign Exchange Management (Transfer or Issue of Security by a person Resident outside India) Regulations, 2000 prohibits FDI in Nidhi companies under Schedule IV. The schedule provides the following General Prohibition: Investments in shares or convertible debentures of an Indian Company engaged in following the type of activities are not permitted.

Purchase and sale of shares and debentures by NRIs on non-repatriation basis is subject to the following terms and conditions as provided in Schedule 4 of FEMA Regulations 2000- “Prohibition on purchase of shares/convertible debentures of companies engaged in the business of Chit Fund, Nidhi Company or company engaged in agricultural/plantation activities or real estate business or construction of farm houses or dealing in Transfer of Development Rights. Etc.’’

“NRI shall have the same meaning assigned to him under the Foreign Exchange Management (Deposit) Regulations, 2000.”

NRI, defined under FEMA (Deposit) Regulations, 2000 as under:

‘Non-Resident Indian (NRI)’ means a person resident outside India who is a citizen of India or is a person of Indian origin.

NRIs can make direct investments in proprietary / partnership concerns in India as also in the primary issues of shares / debentures of Indian companies. They can also make portfolio investments, i.e. purchase of shares / debentures of Indian companies through stock exchanges in India. These facilities are available on both repatriation and non-repatriation basis.

However, a Nidhi Company can’t receive investments (FDI) from an NRI on a 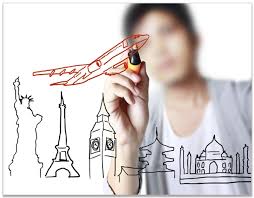 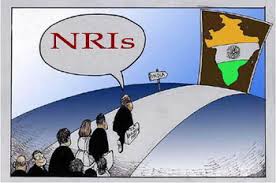 The RBI on 6th December 2003 announced that it is allowing NRIs and persons of Indian origin “to invest in the capital of an entity or a proprietary concern on a non-repatriation basis, subject to certain norms. The amount invested would not be eligible for repatriation outside India provided inward remittances have made it out of non-resident external or foreign currency non-resident account or non-resident ordinary account, the central bank said in a notification to authorized dealers. The RBI pointed out that the investments were subject to the condition that firm or proprietary concern should not be engaged in any agricultural plantation or real estate business, or not holding any immovable property to (or “intending to”) earning a profit or earning income.

An NRI can’t invest in a Nidhi company. The objective of these companies is to inculcate saving habit and to be thrift among the members. Therefore, neither the RBI nor the FEMA regulations allow NRIs to invest in shares in Nidhi companies. The type of businesses a Nidhi Company can do is also restrictive which in turn reduces the scope for NRI investment in the same due to various regulations.