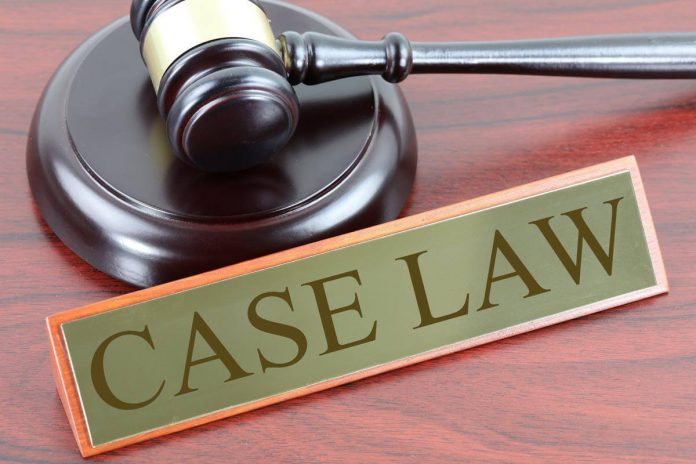 This article has been written by Varun Tuteja.

A hundred and more young children, along with a dozen teachers, spent an entire day having fun and frolic in the beautiful surroundings of Kothamangalam town. As evening fell, the group decided to round off their picnic with a short boat trip along the enchanting Periyar river near Thattekkadu.

The much-anticipated picnic, which was supposed to conclude with a boat trip, instead resulted in the deaths of 15 of the young children and three teachers. The boat allegedly sank after water leaked into it, causing the passengers to drown. What began as a lot of fun for everyone turned into a watery grave for at least a dozen and a half people. The tragedy’s announcement sent shockwaves through the state.

The authorities blamed the boat driver and charged him with a culpable homicide that did not amount to murder. The offender was found guilty of culpable homicide not amounting to murder by the trial court, additionally, he was charged for death caused by a rash and negligent act under Section 304A of the Indian Penal Code. He disputes his conviction and punishment, hence the accused appealed in the High Court.

Size of the bench: Single bench.

Name of the Appellant: P.M. Raju.

Name of Respondent: State of Kerala and Ors..

Section 304 in The Indian Penal Code

Section 304A in The Indian Penal Code

Causing death by negligence—Whoever causes the death of any person by doing any rash or negligent act not amounting to culpable homicide, shall be punished with imprisonment of either description for a term which may extend to two years, or with fine, or with both.

Precedence on which court relied

“Criminal rashness is hazarding a dangerous or wanton act with the knowledge that it is so, and that it may cause injury, but without intention to cause injury or knowledge that it will probably be caused. The criminality lies in running the risk of doing such an act with recklessness or indifference as to the consequences. Criminal negligence is the gross and culpable neglect or failure to exercise that reasonable and proper care and precaution to guard against injury either to the public generally or to an individual in particular, which, having regard to all the circumstances out of which the charge has arisen, it was the imperative duty of the accused person to have adopted.”

Arguments of the Respondent(s)

After a lengthy review of the expert evidence presented during the trial, the Court stated that merely knowing that there is overloading on a boat and there is a possibility of the boat sinking, was not the required knowledge contemplated under Section 304 IPC.

The Court stated that it was obvious that Raju had carried passengers above the capacity of the boat, without required licences, and without life-saving equipment in an unscientifically modified boat, but that his actions could not be classified as Section 304 violations.

“Knowledge of a mere possibility that the act may cause death is not the knowledge envisaged. The degree of knowledge required to bring an act within the realm of culpable homicide must be a knowledge that is almost on the verge of certainty and not a mere possibility.”

The Court determined that the prosecution had not proven beyond a reasonable doubt that Raju possessed the amount of knowledge required for conviction under Section 304, citing Supreme Court decisions on the subject.

The Court decided that Raju’s act of permitting 61 people on a boat with a capacity of six people without safety equipment, permissions, or other requirements amounted to a rash and negligent act, and convicted him under Section 304A.

“The accused as an owner and driver of the boat was the person directly in control of the navigation of the boat. He was the person who had knowledge of the passenger capacity of the boat. He was the person who permitted the passengers on board the boat, which was altered unscientifically. He permitted 61 persons to board the boat, knowing fully well that the capacity was only 6 passengers. He was also aware that the boat had no sufficient life jackets or other life-saving equipment to cater to 61 persons. In spite of knowing the deficiencies of the boat as stated above, if the accused permitted 61 persons to board the boat and navigated it through the waters of Periyar river having a depth of more than 6 metres, it bespeaks of a rash and negligent act. This act of navigation, in gross disregard of the consequences without sufficient precautions to guard against injury, amounts to gross negligence and rashness warranting a finding of guilt under section 304A IPC.”

The Court also ruled that the owner of the boat and the driver were solely responsible for providing safety equipment on board. Raju was therefore ineligible for benefits under the Probation of Offenders Act, 1958, and was subject to the maximum term that may be imposed.

As a result, the accused was sentenced to two years in prison and was directed to pay a fine of Rs 1,50,000. The victims were also given the option of going to the State Legal Services Authority and asking for a larger compensation amount under Section 357A of the Criminal Procedure Code.

In the present case, Raju being the owner and driver of the boat had the complete knowledge of the passenger capacity of the boat and he was fully aware that the boat was not equipped with sufficient life jackets to cater 61 persons, this act of his amounts to gross negligence and rashness making him liable under S. 304A IPC. I completely agree with the court’s findings; the laws applied and the cases cited were correctly applied, and the court was fair in imposing the punishment.