Once a person has been arrested as per the provisions provided in the DSPE Act and the Code of Criminal procedure- the next step, naturally, is the detaining of the accused i.e. CBI Custody.

If an accused person who has been arrested is not released on bail, then he should be produced before the magistrate-who’s having jurisdiction over the case within the next 24 hours.

When the accused gets remanded there, it is mandatory for the branch to have at least one officer posted to guard the lock ups. In case of a female detainee, a female police officer should be provided for.

Rights Given To The Detainees Under CBI Custody

A person, once detained, also has certain rights that have to be complied with in accordance with the decision given by the supreme court in the case of D.K Basu Vs. The State of West Bengal.[1]

Furthermore, it should be made sure that proper medical care is given to the the ill.

This’s all about CBI Custody  for now. Did you find this post useful?  Let us know in the comments section below. And Share!! 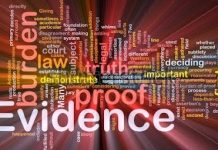 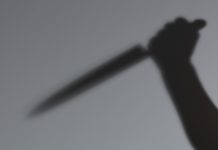 Character when relevant under the Indian Evidence Act 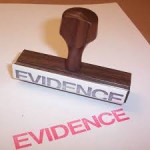