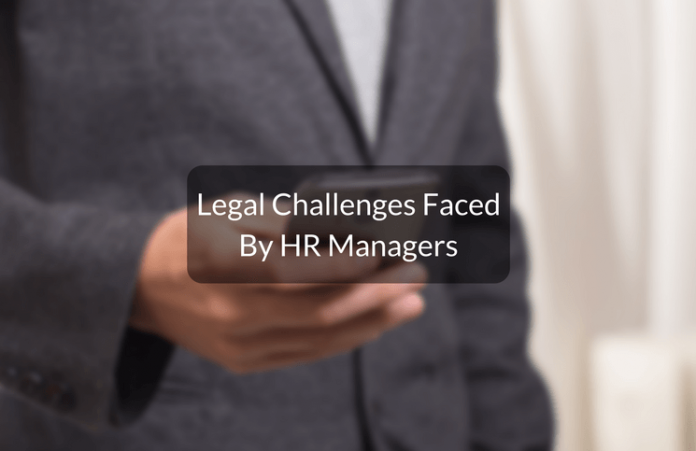 It is really a huge challenge to understand the psychology of workforce, retain the best talents of the industry, motivate them to perform better and handle diversity while maintaining unity simultaneously.

Globalization has resulted in many positive developments but it has left many concerns for HR managers. The major challenges facing human resources arise from this elevation of human resource activities to a core strategic function and to a Business Partner.

The demands of today’s businesses are constantly evolving, and with it, HR Managers have to move with the trends and act as the performance increase in the number of organizations that have internationalized their operations.

One of the most daunting tasks faced by HR Managers in India is to keep compliance with various statutory obligations. There are numerous laws enacted by the Union Parliament & State Legislators regulating the Indian Industry.

Many American companies are having its footprints in India and they attract FCPA and it is really a challenge to abide by its provisions in the Indian context.

The principal objective of the FCPA is to prohibit United States companies and their employees, officers, directors and agents from paying or promising to pay bribes to foreign officials, political parties, candidates or their conduits to obtain or retain business.

Subject of FCPA: The anti-bribery provisions of the FCPA acts in furtherance of the direct or indirect bribery of foreign officials –

Prohibition and Defenses: The FCPA prohibits those subject to the FCPA from giving or promising to give anything of value to:

Penalties: The penalties for violation of the FCPA are severe for both companies and individuals. There are two sets of penalty provisions:

Both provisions may impose civil and criminal penalties. The largest penalty, so far, under the FCPA has been by Siemens in Germany, which paid $800 million in 2008.

The India fallout for US Corruption is not only restricted to the cost of an internal investigation, which can be expensive but also large fines and criminal prosecution for Indian Partners, the risks lie in it having to pay compensation on the quantum of fine in case it has indemnified the US Corporation, as is often the case in foreign-local joint ventures.

Thus, any penalty of a heavy quantum can put Indian Companies in the dock, especially if their litigation insurance claim is rejected on grounds that there was willful bribing through intermediaries. It may also limit the Indian Companies in case of any future fund-raising in the US.

The Procedure of Termination

The principle of natural justice is the foremost guide while dealing with termination of the employment beside compliance with other industry specific enactments in India. One of the major challenges faced by HR managers is the maintenance of the principle of natural justice as the Trade Unions will be at the loggerhead with management by accusing the management of non-compliance with the principle without any proper dialogue with the management, result in strikes, which in-turn leads towards the hindrance of productivity.

In 2013, after a span of 16 years, India finally enacted the Sexual Harassment of Women at Workplace (Prevention, Prohibition and Redressal) Act, 2013 (hereinafter referred to as the ‘Act’) for prevention of sexual harassment against women at the workplaces.

The Act makes it mandatory for every employer to constitute an Internal complaints committee (“ICC”) which entertains the complaints made by any aggrieved women. The Committee is required to complete the inquiry within a time period of 90 days. On completion of the inquiry, the report will be sent to the employer or the District Officer, as the case may be, they are mandated to take action on the report within 60 days.

The Act requires employers to conduct education and sensitization programs and develop policies against sexual harassment, among other obligations.

With the increase in diversity of workforce and many companies particularly BPO sectors works 24×7, it is really a challenge to create an awareness, monitor and redress harassment issues, which is not only time taking but out of the core business issues but of hygiene issues which attract penal provisions.

Contract workforce includes leased (outsourced) workers and temporary/contract workers. They provide flexibility to an organization to enable them to manage seasonal and cyclic variations in demand of their products/services.

To safeguard socio-economic interests of contract labor, democratic Government of free India passed The Contract Labour (Regulation & Abolition) Act 1970. The Act has made provisions to regulate the employment of contract labor and to ensure payment of reasonable wages/amenities to them.

The licensing authorities issue site-specific labor license wherein if 10 or more (as per WB CL&A Rule) contract labors are deployed. The job may be for a month but due to the delay in procuring the license, most of the time the jobs gets completed or due to this delay the jobs cannot be started and there is a huge production loss, hence, the main purpose of the act gets defeated.

The job of the HR managers is not an easy task. One of the most hectic tasks of the HR managers is keeping pace with the legal enactments relating to the industry. An individual being recruited into the HR profession needs to do a thorough research into these legal aspects. Thus, one can conclude that the legal knowledge relating to the industry is very essential for the HR Managers.

The job of the HR Managers is indeed Challenging. Are you also the HR Manager? Write down the challenges you face at the workplace in the comments below & Don’t forget to Share. 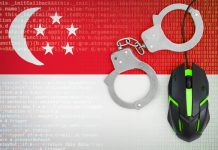 Scope for Indian lawyers in Singapore 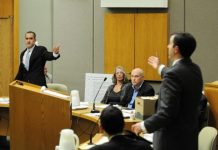 Summary of the Webinar- How to make a career in litigation in a small city?