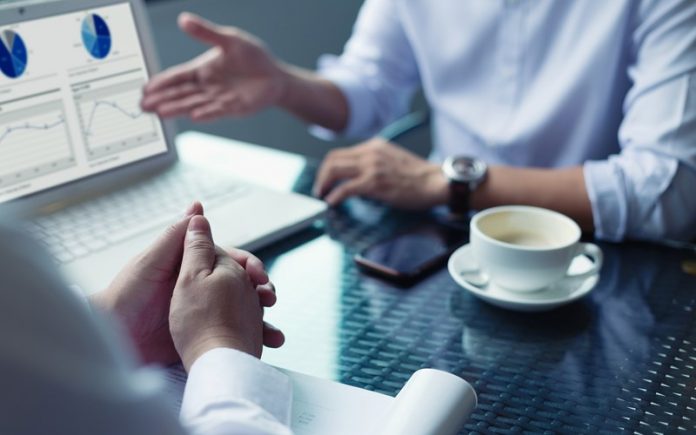 In this article, Darpan Magan pursuing Certification in Alternative Dispute Resolution from Lawsikho discusses the changing arbitration landscape in India.

When you read about the appalling reports that about 2.5 Crore cases are being pending in India, first thing that comes to your minds is that why we have come to this situation? Possible answers to this question is the pathetic 1:10 ratio of judge to population, abysmal budgetary allocation to judiciary (roughly 0.1 to 0.4 percent of the whole union budget) and one more, often unhighlighted reason for such a bad state of judiciary is the failure of the Arbitration law to flourish in India prior to the much talked about amendments in the field in 2015.

Positive changes to the arbitration landscape in India

The legislative act in the field of Arbitration was first passed in the year 1940. However, the law was made prior to the New York Convention on Enforcement of Arbitral awards in 1958 and also the very significant UNCITRAL model law which sought to provide international connotation to Arbitration so that the Arbitration laws of all countries are uniform in nature. Also, the interference of judiciary in this law was present at every stage of arbitration proceedings. Hence, this law was replaced by a new law in 1996 which was based on UNCITRAL Law and New York convention. The present law sought to address the deficiencies of 1940 law and aspired for speedy and efficient resolution of disputes, but failed to achieve the purpose. Hence, to make India an International hub of arbitration and achieve quicker resolution of disputes, efficient enforcement of arbitral awards and quick recovery of monetary claims, the Arbitration and Conciliation Act, 1996 was amended in October 2015. Some of the prominent changes in the act are :

Positive changes set to be introduced by the proposed 2018 amendment to the Arbitration and Conciliation Act, 1996.

It is now a well known fact that India made a laudatory jump in Ease Of Doing Business Ranking, 2018 by moving to 100th rank amongst 190 countries from the rank of 130 in 2017, making a significant jump of 30 places. However, having more detailed look at the report would tell that India still has a pretty shoddy rank of 164 in the category of Enforcement of Contracts. In India, an average 1,445 days is taken to resolve disputes, compared to 164 days in Singapore and around 400 days in Hong Kong, Indonesia, Vietnam and Malaysia. Now, this report came after the amendment of 2015 which tells that some further reforms are called for to further increase India’s ranking in Ease Of Doing Business and for that, this lacuna needs to address. Hence, the cabinet has proposed further amendments to Commercial Courts, Commercial Division and Commercial Appellate Division of the High Courts Act, 2015 and also much important to the Arbitration and Conciliation Act in 2018. These amendments are :

According to Singapore International Arbitration Centre’s annual report in 2016, Indian parties constituted the largest foreign contingent in the institute with 153 Indian parties, which grew by 68 percent from the previous year.

Now, if this trend will continue to operate, India is set to lose a major chunk of capital, which can be tapped by having a good indigenous arbitration mechanism and good arbitral institutes in India itself. In October, 2016, Mumbai Centre of International Arbitration commenced its operation in India which boasts of state of art facilities to conduct arbitrations, however its effectiveness is yet to be seen.

Recent Pro Arbitration stance taken by the courts in India after 2015 amendment.

The Supreme Court judgement in the very recent case of Bar Council Of India Vs. A.K. Balaji and ORS. clarified that foreign lawyers could not be barred from coming to India for conducting arbitration proceedings in disputes involving International Commercial Arbitration in India. This judgement though barred foreign law firms to practice in India, but left the ball in Central Government’s Court to frame rules regarding the practice of foreign law firms in International Arbitration.

The Supreme Court in the case of Centrotrade Minerals and Metal Inc. V Hindustan Copper Ltd held that the practice of challenge of a first tier arbitration to another separate arbitral tribunal is valid, thereby, giving validity to Two-Tier Arbitration in India.

Clarifying the position on interference of a third party in enforcement of a foreign arbitral award.

Delhi High Court, recently in the case of Ntt Docomo Inc vs Tata Sons Limited held that even Reserve Bank Of India, a third party to the arbitration agreement cannot implead itself in enforcement of a foreign arbitration award. This reinforces the obligation an Indian party to treat a foreign party in just terms.

Giving recognition to composite reference of interconnected contracts to arbitration.

Supreme Court in its judgement of Chloro Controls India Pvt Ltd V. Severn Trent Water Purification Inc. propounded that composite reference of interconnected contracts to arbitration is valid only in the domain of International Commercial Arbitration, however in the recent Supreme Court judgement in the case of Ameet Lalchand Shah and Ors. V. Rishabh Enterprises and Anr, it extended the same principle in the domain of domestic arbitrations as well.

The present landscape of how arbitration is shaping in India is extremely positive and never before such a spur in activities regarding the field was seen in India. The downside to this extreme hustle is that the stability which should be there for any arbitration mechanism to flourish is not there at the present, but this revamp of arbitration landscape in India is necessary to make Arbitration in India, a future arbitration hub.

This has to be the best time to practice arbitration in India for any lawyer as once, the mechanism settles, it is believed that the majority of Indian parties which are going outside of India to conduct Arbitration proceedings are to stay back in the country, which would mean that there would be substantially high amount of work for Arbitration practitioners in India and also the successful implementation of the law would mean reduction in litigation proceedings and hence, the backlog of cases. However, what needs to be seen is how the recent amendments play out and whether the pro-arbitration attitude that the judiciary has adopted, continues in future as well.