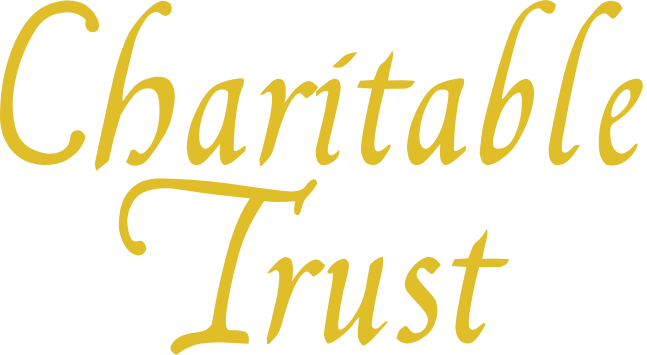 In this article, Kshitij Datta Rishi who is currently pursuing M.A. IN BUSINESS LAWS, from NUJS, Kolkata, discusses What laws apply to a public charitable trust in India? Process compliance, best practices, and applicable laws.

The section 8 of the Companies Act, 2013, allows a mechanism through which a Company can be registered with a limited liability if such company is formed for promoting arts, science, commerce, protection of environment or any other useful object provided it intends to apply the income and profits in promoting the underlying objects. Also, that the members cannot be paid any dividends from the profits.

The objective of this structure is to provide a corporate outlook to such companies while exempting them from heavy legal/regulatory requirements.

Broadly, these organizations can be registered legally in the following five ways:

Trusts can be differentiated into Public and Private. Persons, groups, companies etc. on the receiving end of trusts are called beneficiaries. The types of beneficiaries distinguish public trust from a private trust.

The Trust Deed should contain various details including the names of authors, the names of trustees; settlers of the trust; the names if any, of the beneficiaries or whether it is the public at large; name and address of the trust; objects of the trust; specifics on the appointment, removal or replacement of a trustees, their powers, rights & duties and powers; the method and mode of determination of the trust among others.

Now that we have understood the basic types of non-profit organizations, it is important to also understand what is meant by charitable organizations.

Under the state laws, as per the Section 9(1) of the Bombay Public Trusts Act, 1950, charitable purpose includes:

As can be realized above, the definition of charitable purpose is broad enough to cover activities other than working towards providing direct relief from poverty or calamities.

Before we go into specifics of Public charitable trusts, a few important points must be considered regarding the charity sector:

There is no individual legislation or a law, which comprehensively governs the charitable organization sector and similarly there no single regulator in this sector in India

The first law in India Trusts came into force in 1882 and was known as the Indian Trusts Act, 1882. This ACT was basically for management of Private Trusts.

Based on the ruling from the case of Hanumantram Ramnath (Bom), it can be concluded that even though the Indian Trusts Act, 1882 does not specifically apply to public charitable trusts, there are three bare minimum requirements to create a charitable trust. These are:

Specific acts for different states governing the Public charitable trusts or similar endowments have been mentioned in the list towards the end of the article.

All trusts are obligated to file annual reports. These returns of income should be filed with the relevant authorities having jurisdiction of the state where the trusts are registered. Income of the authors of trusts can be taxed as personal income under Sections 60 – 63 of the Income Tax Act, 1961 in cases where the trust deed has a provision for revocation of trust.

To be eligible for applying for the FCRA Registration a trust should match certain criteria,

After the application is done, various additional criteria are checked before the FCRA registration is provided. However, even after the registrations, the trusts should be careful in accepting the grants from foreign entities as these could be risky in terms of their source of funds or the purpose of these funds may go against the public/ nations wellbeing.

Other Applicable Laws for Trusts