In this article, Mohammed G A who is currently pursuing M.A. IN BUSINESS LAWS, from NUJS, Kolkata, discusses dispute resolution under the Companies Act, 2013.

A dispute resolution mechanism is an organized process that addresses disputes or grievances that arise between two or more parties involved in business, legal, or societal relationships. Under the Companies Act 1956, there were a number of dispute resolution forums/bodies to provide judicial settlement in a wide range of business issues and the Indian Companies were required to approach these multiple forums for resolving their disputes based on the subject matter in dispute. This resulted in a backlog of number cases, protracted litigation time, which was considered as major impediments to ease of doing business in India.

With a view to streamlining the process, the Companies Act 2013, has effectuated a single forum for adjudication most of the disputes related to companies in India. Further, over the last few years, Government of India has taken a number of steps in reforming its dispute resolution machinery, to ensure the speedy and efficient disposal of corporate/commercial litigations in India. The establishment of Commercial Courts, amendments in the Arbitration and Conciliation Act, passage of Insolvency and Bankruptcy Code, 2016, (“Bankruptcy Code”), constitution of the National Company Law Tribunal (NCLT) and notification of Companies Mediation and Conciliation Rules, 2016 reflects a complete overhaul in the dispute resolution machinery in India’s Corporate Litigation.

The scope of this article pertains to reviewing and critically examining the key changes in the regulatory framework governing dispute resolution by undertaking a comparative analysis of the Companies Act 1956 with the 2013 Act. Brief reference shall be made to the rules, notifications, circulars and orders issued by the ministry of corporate affairs (‘MCA’) pursuant to the 2013 Act. In this regard the article seeks to answer the following main research questions:

The various dispute resolution mechanisms/forums under the Companies Act, 2013 have represented below: 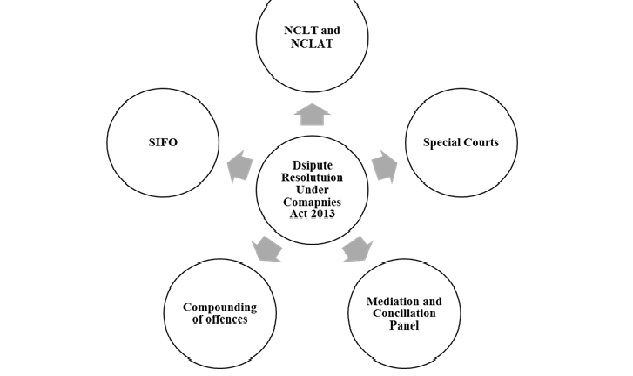 After Much debate the government on June 1, 2016,[iii] issued notifications, bringing into effect several sections of the Companies Act 2013, and setting up NCLT and NCLAT.  The NCLT will have 11 benches initially, two at New Delhi and one each at Ahmedabad, Allahabad, Bengaluru, Chandigarh, Chennai, Guwahati, Hyderabad, Kolkata and Mumbai. The NCLT will comprise a president and judicial and technical members, as necessary.

The table represents the various types of matters which are going to be or proposed to be dealt by the NCLT, *The provisions for granting these powers have not been notified yet.

Consequences of the introduction of NCLT

However, not all the provisions related to NCLT and NCLAT have been notified and the Government also appears to have taken a phase-wise approach towards enforcing this framework by transmitting certain matters under NCLT jurisdiction for the time being.

A simple appellate procedure under the Companies Act 2013

A Special Court Shall consists of a Judge who shall be appointed by the Central Government of India in consensus with the Chief Justice of High Court within whose jurisdiction the Judge to be appointed is working. A person being appointed as Special Court Judge must be holding the office Session Judge or an Additional Session Judge immediately before such appointment.

According to the Section 436 of the Companies Act, 2013, below mentioned offences are triable by Special Courts,

The financial limit for compounding of offence by Regional Director has been elevated from INR 50,000 to INR 5 Lakhs.

Compoundable offences and authorities authorised to Compound the offence

Compounding of offences is not possible in the following circumstances:

Third proviso to Section 441(1) of Companies Act, 2013 provided that the offence cannot be compounded where either the investigation has been initiated or is pending. However, under the 1956 Act, no such provision was there and the offence could have been compounded during the period of investigation also

Serious Fraud Investigation Office (SFIO) is a multi-disciplinary fraud investigation agency established under Ministry of Corporate Affairs. It consists of experts in the field of the capital market, accountancy, information technology, forensic audit, law, investigation, company law, and taxation for detecting and prosecuting or recommending for prosecution white-collar crimes/frauds. SIFO was constituted by the Government of India on 9 January 2003, since then it continues as a non-statutory body of the Ministry of Corporate Affairs[i].

The Companies Act 2013, gave a statutory recognition to SFIO by establishing the SIFO and empowering it to act as a nodal agency for investigating of frauds in the affairs of the company under Sections 221 and 212, respectively, which were notified by MCA 26th March 2014[ii]. In 1956, Act there was no specific provision for SIFO and the investigation by SIFO was done only on the request by MCA. SFIO is conferred with the powers of a magistrate and issue orders for the arrest of a person.  The terms and conditions of service of Director, experts and other officers of SIFO are specified in Companies (Inspection, Investigation and Inquiry Rules), 2014.[iii]

From the above data is clear that Government of India has taken various measures to amend the legislation and introduced the new provisions in the Companies Act, 2013 and address public concern over corporate accountability and responsibility. This establishment of NCLT and NCLAT will reduce, a multiplicity of litigations, ensure speedy and efficient resolution of company related disputes in India. However, not all the provisions related to NCLT and NCLAT have been notified and the Government also appears to have taken a phase-wise approach towards enforcing this framework by transmitting certain matters under NCLT jurisdiction for the time being.

Further, the new provision in the 2013 Act with regard to the compounding of offences, Special court, and the establishment of mediation panel, provision of statutory status to SIFO is a boon and all concerned companies hope for speedy settlement of disputes. This new provisions under the Companies Act, 2013, would help India to improve its global ranking, in World Bank report as the country for ease of doing business. 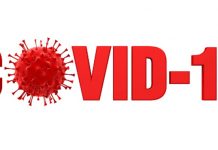 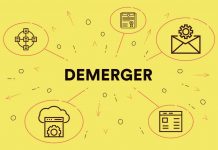