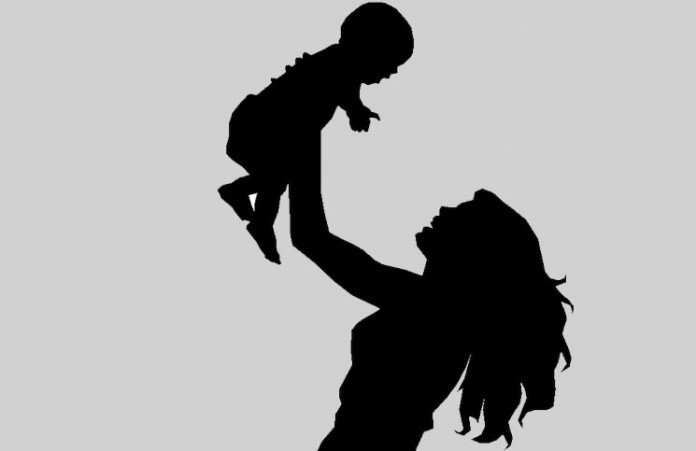 In this blog post, Rishabh, a student of Guru Gobind Singh Indraprastha University, New Delhi and pursuing the Company Secretary Course by ICSI, describes child rights in India. The author takes into account several legislations that protect the rights of a child. A child means every human being below the age of eighteen years unless, under the law applicable to the child, the age of majority is attained earlier[1]. A nation’s children are a “supremely important national asset”, and the future well-being of a nation depends upon how its children grow and develop[2]. It is the duty of the state to look after a child to (or “intending to”) ensuring full development of its personality[3]. To achieve this goal, a state must grant certain rights to the children. In India, rights of citizens including that of children have been directly or indirectly provided for by the Constitution of India. We shall first discuss in brief, the United Nations Conventions on Rights of the Child (hereinafter, CRC), 1989 to which India is a signatory.

Adopted by the United Nations in 1989, the CRC is an international agreement legally binding on the parties signatory to it. It has incorporated in its various articles rights of children without any discrimination whatsoever. It was ratified by India on 11 December 1992. It has a preamble setting out different principles the CRC is built upon.

It is based on four basic principles:

The provisions of the CRC have been categorised as:

Three Optional Protocols to the CRC have been introduced which are:

As of now India has not signed the third optional protocol.

How to report a child abuse

The contact details of various state departments working for protecting the rights of children can be found by clicking here.

Constitutional Provisions Regarding Rights of Children

The Constitution in its Part III (Fundamental Rights) and Part IV (Directive Principles of State Policy) guarantees under the articles mentioned below, rights to the children of India:

Right to Constitutional Remedies when Rights of Children are Infringed

If the above mentioned fundamental rights are infringed, the appropriate courts may be approached. The constitution has provisions for constitutional remedies in article 32 and article 226.

The courts, for the purpose of protecting the rights they are authorised to, may issue writs:

The writs may be extended to the lower courts by the parliament.

Since children are unable to access the legal system by themselves, a Public Interest Litigation may be filed in the Supreme Court or the High Courts by a public spirited individual or a non-governmental organization against the Central Government or State Government or any of their respective agencies by the virtue of A.32 and A.226 for protection of the rights of the Children.

Some of the important legislations and policies in India to safeguard the rights of children are:

These sections specifically protect the rights of children. Other sections applicable to punish offenders for a crime can also be invoked to protect the children against such offenders.

Some more laws and policies in India for children can be found in:

Children, owing to their developing mind are vulnerable to the environment they are in. It is of utmost importance that such environment is made suitable for their growth and development, regardless of whether such child is in conflict with law or not and be given adequate care and protection of the law. No nation can flourish if children of such nation suffer, therefore India with the help of various international, national and state mechanisms tries to secure the rights of the children as has been discussed above.

[1] Article 1 of the United Nations Convention on Rights of the Child, 1989