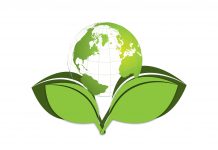 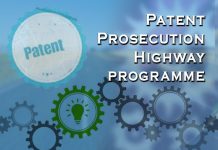 © Copyright 2016, All Rights Reserved. | Powered by iPleaders | Designed & Maintained by Sourav & Team
What updates do you want to see in this article?
X
Need professional help dealing with defamatory content against you? Talk to our expert for Rs. 499 for 30 minutes and get all your questions answered. Introductory price and one time offer. We will call you within 24 hour of payment.
Served By