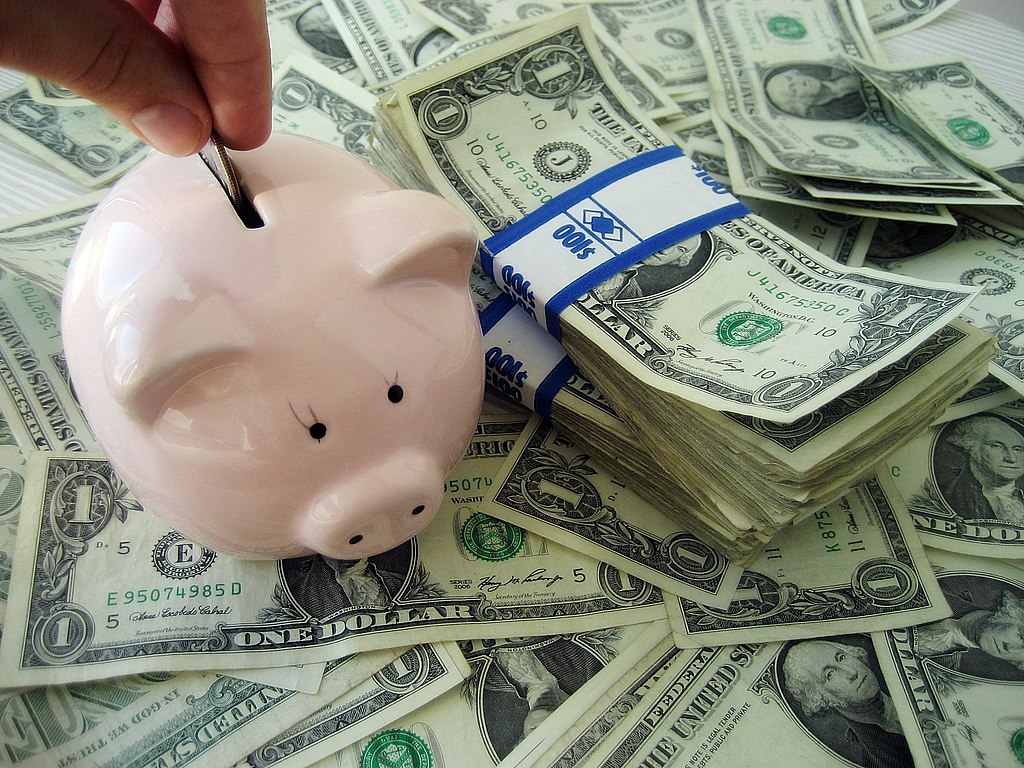 This article is written by Bhavesh Guliani, a student of LC-II, University of Delhi.

The central board of trustees (CBT) administers the employees provident fund organisation of India (EPFO) which regulates a compulsory contributory provident fund scheme, pension scheme and an insurance scheme. The schemes cover Indian workers as well as International workers for countries with which bilateral agreements have been signed. The chief executive of the EPFO is the Central Provident Fund Commissioner who reports to the Union Labour Minister. The total assets under management were more than five lac crore in 2013. The headquarters of the organisation is located in New Delhi.

The fund gets accumulated with interest and can be used upon retirement, resignation and death. Partial withdrawals are also allowed for certain purposes like house purchase/construction/repair, illness, education and marriage subject to certain restrictions related to the time you have served and the salary you get.

What comprises of provident fund?

The contribution to provident fund made by the employer shall be 10 percent of the basic wages, dearness allowance and retaining allowance for the time being payable to the employee whether employed by him or through a contractor. The employee’s contribution shall be equal to the employer’s contribution of 10 percent or maybe more if he so desires but the employer will not be under an obligation to pay more than that defined under the act. The central government may by notification in the official gazette increase the contribution to up to 12 percent. An employee can always invest more than 12% of his basic salary which is called the voluntary provident scheme (VPF). In this case the excess amount will also be invested in provident fund and will also earn interest.

CAN YOU OPT OUT OF EPF?

To opt out of EPF is an option available to those employee’s whose basic monthly salary is more than Rs 15000. If such an employee decides to not be a part of EPF then he will get all his salary in hand without any deduction but if a person has been a part of EPF once in his life, then he can’t opt out of it. An employee eligible to opt out and if he chooses to, has to fill up form 11 for this.

Basic information you need to know for withdrawal

What is a UAN?

How to claim your Provident Fund (PF)?

Fill the form and submit it along with a blank cheque with the employer who will send it to the regional provident fund office for approval. The PF office will process the request and transfer the provident fund money to your registered bank account within a period of one month.

Fill the form and get it attested by bank manager. Submit the attested form along a copy of blank cheque with the regional provident fund office for approval. The PF office will verify the documents and process the request within one month. EPFO deposits the amount directly to the employee’s registered bank account.

According to the rules, PF amount can be withdrawn only after 2 months of leaving the job, so the forms are to be submitted only after 2 months and then the withdrawal process begins. The reason behind this wait period of two months is that as per the EPF rules you can only withdraw your PF money, only if you have no job at the time of withdrawing your money and 2 months have passed.  It takes approximately 3 months to get the claim after leaving the job. It is illegal to withdraw PF money if you switch your job, however transfer is allowed in case you get a new job.

Those who apply to claim provident fund just after they quit or retire may not get the entire amount accrued in their EPFO account. This is because the EPFO keeps the contribution and interest of last few months in an escrow account ( a separate and temporary bank account for keeping money that is the property of others) and in such a case, a second application needs to be filed. To elude from filing a second application, one should wait for a year before claiming the provident fund. Also if you apply for the withdrawal of amount in employee pension scheme (EPS) under your employee provident fund then you will not get the entire amount accrued. In this regard Table D of employee’s pension scheme is followed and the amount to be given depends on how much you get at the time of exit from your job.

What if the past employer is not available?

In case the past employer is unavailable or the firm has closed down or liquidated then the employee who wants to withdraw the PF amount will have to submit an identity and address proof which will be attested by the manager of the bank in which the PF amount will be credited.

Why to transfer PF accounts?

The PF amount if withdrawn before the completion of five years is liable for tax and according to the new rules, your EPF account will stop earning interest after three years of inactivity. The best way to avoid tax and keep on earning interest on your EPF account is to transfer the balance in your previous account to your new account. Moreover the transfer process begins at the time you leave the job, unlike the withdrawal process in which there is a wait period of two months.

NOTE: the service of an employee who resigns from a job and joins another establishment will be considered to be in continuity by the EPF department provided he has not withdrawn is PF amount.

The online transfer process is available on the EPF website.

If withdrawal is before the expiry of five years, then TDS will be deducted at the rate of 10% from the withdrawn amount.

Tax will not be deducted if withdrawal amount is less than Rs 30000 or after five years.

If a person submits form 15G or 15H declaring that his e does not have any taxable income, then also no tax will be deducted.

A nominee can be made under EPF to avoid all the issues which may arise while claiming money. Also, the nominee will be contacted at the death of the person and handed over the money accrued.

Claiming provident fund is not a difficult task most of the times but claiming an unclaimed provident fund corpus can turn out to be an insurmountable task. The problem is that over the years, records with the company may get obliterated and searching for the details and retrieving them is a moiling task. It is something that no one in the human resource department would be happy to do which is why it is advisable to apply for your provident fund within reasonable time once you leave the job. Further an RTI (right to information) can be filed to get any kind of information related to EPF.

To register on member portal: