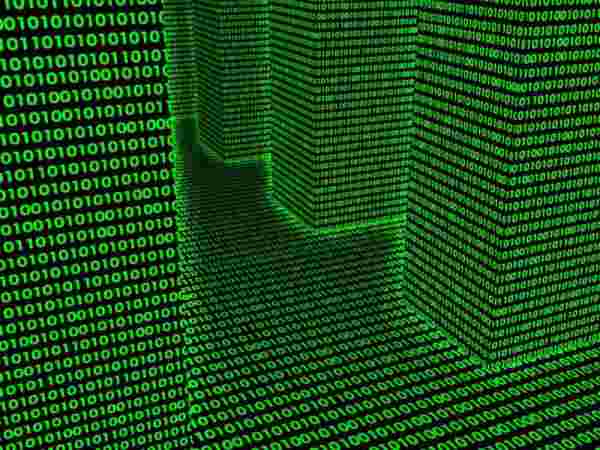 This article is written by Shriya Sehgal, a first-year student pursuing BBA.LLB. from Symbiosis Law School, Noida. This is an exhaustive article dealing with the various aspects of the Collection of Statistics Act, 2008. A comparison is also made between the 1953 Act and the 2008 Act.

The collection of statistics is considered to be an essential task across the world for various governments and organisations. It is implied that the government needs to be aware of the complete reality in order to formulate a solid policy and to have an effective implementation of the same. In order to impose a new policy or plan it is imperative for the policymakers to understand the issues before they find a solution to the same by making relevant provisions. In India, there are two legal acts conducting the data collection directly:

Under Section 33 of the Act, the Central Government is empowered to make the rules. Consequently, the Rules have been made under the Collection of Statistics Rule, 2011. It consists of 16 Rules which are read along with the Act.

The Act extends and applies to the whole of India.

Exceptions to the Provisions of this Act

Section 4 of the Act deals with the ‘Power of appropriate government to appoint statistics officer, etc.’

Power of Statistics Authority to call for Information or Returns

Section 5 of the Act deals with the ‘Power of statistic officer to call for information’. It provides for following provisions

The returns which the owner may be required to furnish under the notice shall contain certain particulars, as indicated in the notice. Such particulars include:

The collection of statistics act, 2008 from Diganth Raj Sehgal

Section 8 of the Act deals with ‘Right of access to records or documents’. It states that for the purpose of collection of any statistics under the Act, the statistics authority, or any person authorised by him have access to any relevant record or document. Such authorisation must be given in writing.

Such information or return can be furnished only when the statistic authority or a person authorised by him:

He may inspect or take copies of such records or documents. He is also authorised to ask any necessary questions for obtaining any information, provided such information is furnished under the Act.

Restrictions on the Publication of Information and Returns

Chapter III (Section 9 to Section 14) of the Act deals with ‘Disclosure of information in certain cases and restriction of their use’.  This chapter states that the following cannot be published:

With respect to any particular industrial or commercial concern given for the purpose of this Act, provided, there is previous consent of the owner in writing.

Chapter IV of the Act deals with ‘Offences and penalties’. Provisions for penalties against the informant are included in the following sections:

Section 23 of the Act deals with the ‘Offences by companies’. Under this Section, a ‘company’ refers to any body corporate, including a firm or other association of people whereas a ‘director’ refers to a partner in the firm.

This Section provides that in case an offence is committed by the company then every person is deemed to be guilty if he was responsible for and in charge of the company for the conduct of the business of the company as well as the company. Thus, they should be held liable and proceeded against and punished accordingly.

However, a person may not be held liable to any punishment under this Act if he proves that:

On the part of any director, secretary, manager or any other officer of the company, then such person shall be deemed to be guilty of that offence. Thus, they should be held liable and proceeded against and punished accordingly.

Penalty for Improper Disclosure of Information or Return

Section 9, 10, 11, 12, 13, and 14 of the Act deal with provisions relating to disclosure of information and restrictions to their use. These rules should be effective during the period of collection of statistics and govern the use of information collected under the Act.

A person who is engaged in the collection of statistics, directly or indirectly, under this Act and willfully discloses any information or contents of any return given or made under this Act shall be punishable with imprisonment for a term of six months, or with a fine of one thousand rupees, or both. However, this doesn’t stand true in case the information is disclosed:

Section 24 of the Act deals with ‘Cognizance of offences’. This Section states that the cognizance of an offence can be taken under this Act only when a complaint is made by the appropriate Government. Also, any offence punishable under this Act can be tried by:

No prosecution of offence can be instituted without the sanction of the statistic authority and without the consent of the appropriate government, as the case may be.

Power of Central Government to give directions

Section 31 of the Act deals with ‘Protection of action taken in good faith’ and is a part of the Miscellaneous Chapter (chapter VI). This Section states that no suit or legal proceeding should lie against the following bodies or institutions when something is done in good faith or done in pursuance of this Act or rules and regulations issued under this Act:

Section 33 of the Act deals with ‘Protection of action taken in good faith’ and is a part of the Miscellaneous Chapter (chapter VI). This Section states that the appropriate Government has the power to make rules for the purpose of this Act, subject to the previous publication by notification in the Official Gazette.

Rules may be made under this Section without prejudice to the generality of the foregoing power on any of the following:

In cases where the rule is made by the State Government, it shall be laid before the State Legislature as soon as it is made.

In cases where the rule is made by the Central Government, it shall be laid before each House of Parliament as soon as it is made. The rule should be laid down for a period of thirty days while the House in session. If both houses agree that the rule should not be made then the rule shall have an effect either by modification or have no effect by annulment.

The Collection of Statistics (Amendment) Act, 2017 was introduced by Mr.D.V.Sadananda Gowda, the ‎Minister of Statistics and Programme Implementation, in Lok Sabha on March 20, 2017. [2]

This Act seeks to amend the Collection of Statistics Act, 2008. The purpose of this Act was as follows: