This article is written by Sanjana Sen, pursuing a Diploma in Intellectual Property, Media and Entertainment Laws from Lawsikho.com. Here she discusses “Constitutionality of the Provisions on Compulsory and Statutory Licensing in the Copyright Act”. 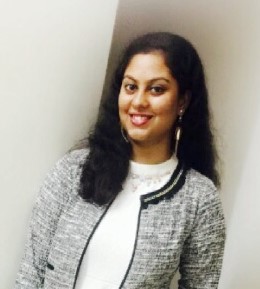 Provisions Relating To Compulsory And Statutory Licensing Under Copyright Act

For example: If S is desirous of making cover version of a musical work with the license of the owner, he may do so by following the procedure. He has to first serve a notice mentioning the intention of his work, provide copies of all the covers and labels with which such sound recording will be sold, shall pay in advance to the owner(s) of the copyright the fee as prescribed by the Appellate Board. The cover version shall not be changed to such an extent where the original meaning or composition is lost in entirety. S has to also follow all such procedures as mentioned in the Act and Rules.

The case background is as follows

The Owners and the public, both have their own interests and rights because of which the Copyright Act has been implemented but it won’t serve the purpose if the statutes are not interpreted correctly. Different lawyers will have different view but food for thought is that in the end, both the owner and the public get to such an understanding whereby they both get to enjoy their interest. It’s not that the Owner does not get his royalty or someone is not able to view certain works; it’s just the tendency of getting more which has led to such a debate.