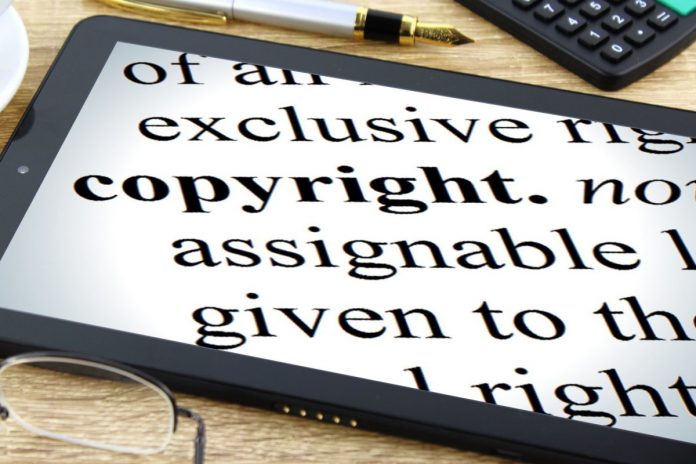 In this article, Rupali S. Akolkar discusses Copyright Issues in the Media Industry.

It has become a matter of pride for every channel to boost of its own Reality Show and to have its theme, concept and taglines protected by means of securing their Intellectual Property Rights.

There is a constant race between channels in order to increase their viewer ratings. Due to this often there is poaching of employees and also snatching of concepts. Concept per se cannot be protected under the laws of Intellectual Property Rights in India, but their expression can definitely be protected. For example:

IPR and Production Bible or Formats

Zee Entertainment Enterprise [1] had initiated a quia timet copyright infringement and passing off action in Bombay High Court against Sony Pictures Network India for alleged infringement of their copyright in the Production Bible of India’s best Dramebaaz and contended that Sony’s Sabse Bada Kalakar was a copy of Zee’s show.

There can be no copyright in the followings

In the above case the plaintiff sued the defendants for infringing her copyright in the book – a Woman of Substance, and intended to stop the telecast of the 300 episode serial Karishma – A miracle of destiny. Court did not grant injunction stating that Copyright does not protect basic plots and characters.

Offences of infringement under the Copyright Act are “Cognizable Offences” and such offenders can be subjected to:

Sec. 55 of the Copyright Act provides for Civil Remedies

Sec. 63 of the Act provides for Criminal Remedies in case of Infringement and speaks of remedies by way of:

Sec. 64 empowers the police to seize infringing copies and all materials used to produce the same.

Besides the Copyrights, the names of the Shows can also be a subject of IPR.

In the case of Gen X Entertainment vs. Purple Haze Entertainment, the Bombay High Court directed the defendant to furnish a bank guarantee and a disclaimer, indicating that there is no relation between the serial Emotional Atyachar and the Picture sought to be released with the same name. Thus it is important to trademark the names also.

Thus although the Constitution of India guarantees freedom of speech and the freedom to choose any occupation, these are subject to certain restrictions in the interest of the sovereignty and integrity of India, security of the State, friendly relations with foreign states, public decency or morality, etc.

Subject to all these constraints, the Reality Show, has to still survive, and move head on to capture the attention of its viewers, and get an increased Television Rating Points (TRP) for the channel. This is only possible when right from the time of inception, the people involved are aware of their legal rights and take due care in protecting the intellectual property residing therein.

In simple terms, it is as good as officially naming your precious baby and ensuring that it has a legal and valid birth certificate so that the baby has an official identity and can seek all rights and legal remedies under the law of the country in which it is born.