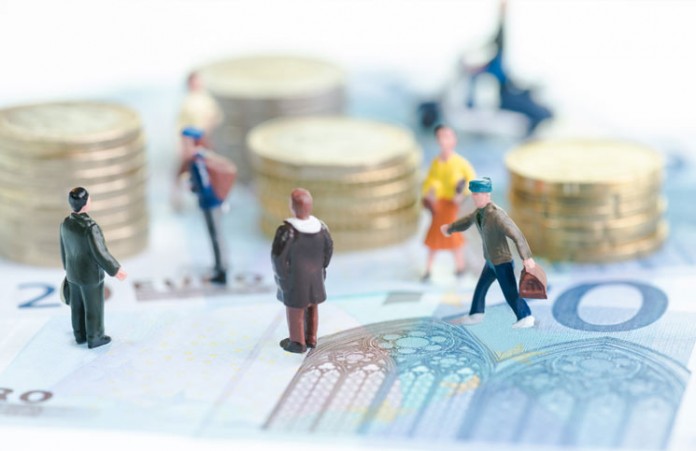 In this blog post,  Tanvi Bhatnagar, a lawyer by profession, presently working with G.S Rijhwani & Co., an IPR firm dealing with National and International Trademark, Copyright and Patents, who is also pursuing a Diploma in Entrepreneurship Administration and Business Laws from NUJS, Kolkata, discusses cross border investments. 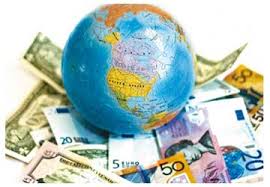 “Cross-border investment refers to the net inflows of investment to acquire a lasting management interest (10 percent or more of voting stock) in an enterprise operating in an economy other than that of the investor.”

“Investing in a company incorporated under the laws of another country either in the individual capacity by buying shares and/or debentures or in the capacity of a company by way of mergers and acquisitions and/or forming a new company or taking over an existing company etc.”

When it comes to Investments there are always two types of Investments: 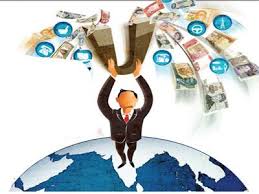 To elaborate the same “Inward Investment commonly known as Foreign Direct Investment occurs when instead of forming a new business, a foreign company acquires and/or merges with an existing company giving it a platform to grow and open border for international integration”, and the reverse of this is “Outward Investment commonly known as Outward Direct Investment occurs when a company has bloomed enough in the domestic market that now it is ready to open a new venture in foreign country and set up a base in the Foreign market”.

Who can make Cross- Border Investment?

So after we have understood the concept of Cross-Border Investment and the types of Investments involved, the next question we ponder upon is who all can make Cross- Border Investment? The answer to which is anyone can make investment in a Foreign Country such as:

How to make an Investment?

After knowing the ways of Investing the other most important thing to do is to study the market that one is planning to invest in and enquire the following:

As a Company when you chose to enter a foreign market, you need to study the economic condition of the market and be sure whether that you are going flourish by investing in that market or your investment is a total lost call i.e. if the market is ready to accept and invest into something new or it is too reluctant to accept the change and want to stick with the existing goods in the market.

Every Country is different, and thus the people will react differently to different things i.e. If people of One Country are able to appreciate the launch of a new product, then maybe people of another country may not be that open to the change and/or something new and might just want to stick to the existing goods. When it comes to investing understand the social and cultural factor of a market is very important because understanding the culture followed by people gives you an idea if the investment is going to be fruitful or no.

Another very important factor is the attitude of nationals of a country towards foreign companies, foreign products and foreign citizens. Nationals of countries who have been dominated by foreign powers in the past are wary of anything foreign and may not be too open to accept the foreign investment in the country and may instead want to uplift the domestic products. Moreover, the Legal factor may vary country to country i.e. if one country does not levy too many legal formalities when it comes to foreign investment it may not be necessary, and other countries would do the same too.

The attractiveness of a market can be assessed by evaluating the market potential in terms of revenues that can be generated, access to the market in terms of the host country being warm to investments by multinational companies, and potential competition and dynamics of the industry in the prospective market. A big market with a rapid rate of growth can be very attractive, and a big upfront investment can be justified in such a market. Lack of entrenched competitors and stability in the type and number of competitors add to the attractiveness of the market. 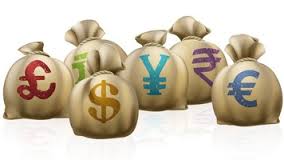 The last and most important factor is the capability of the company to invest in such a market. Before a company decides to go global, it should conduct an audit of its resources and capabilities. The Company should have clear competitive advantages in terms of market knowledge, technology, the portfolio of products, reliable partners and other relevant parameters, failing which the Company can face a big loss in a foreign market or may end up bearing such losses that the standing of a company in the domestic market may also suffer.

To sum it up, I will state the benefits of Cross- Border Investments by stating the most obvious example of India and China. As we know that as companies in India and China continue to develop and build their competitive positioning domestically, entrepreneurs in both countries are increasingly looking to acquire skills and assets outside their domestic markets. In this regard, there is significant untapped potential for commercial collaboration between Indian and Chinese companies. Corporate collaboration in these sectors could help companies develop domestic markets on the one hand and strengthen the value proposition of companies seeking to compete abroad.

While the Chinese companies have emerged as global leaders across a range of scaled manufacturing industries, including electronics and certain capital goods, Indian companies have built leading businesses in knowledge-based and services industries, such as IT and healthcare services. It is for these types of industries that collaboration could range from a preferred vendor relationship all the way to a cross-border merger creating an international industry leader. As business owners/managers in the India and China seek to transform their businesses for domestic leadership and international competition, the number of commercial partnerships between Indian and Chinese companies will likely increase significantly.