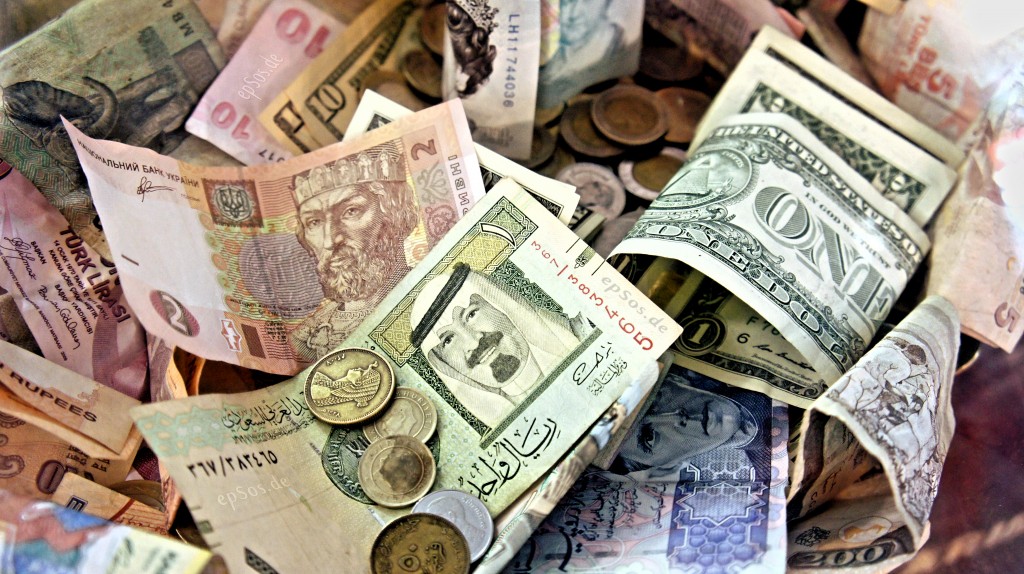 This article is written by Yash Lahoti,  a student of GNLU, Gandhinagar.

There are a number of issues arising out of the proposed regulations on crowdfunding, one of the main concerns being the involvement of investors in crowdfunding. Investors who can be termed as ‘accredited’ are very few in number as compared to a large number of retail investors. Under the SEBI consultation paper, crowdfunding is defined as “solicitation of funds (small amount) from multiple investors through a web-based platform or social networking site for a specific project, business venture or social cause“. While it is possible to have multiple accredited investors interested in a particular project or start-up, it would be difficult to label investments made by accredited investors as ‘small amounts’ as all none of them will be interested in investing such small amount.

The higher entry barriers for retail investors, that being of knowledgeable in investments or at least have access to investment advice, along with being able to absorb losses on crowdfunded issues, only exacerbates the removal of the crowd from crowdfunding[1]. Restriction on retail investors to invest via crowdfunding and only allowing sophisticated investors is like allowing private equity through the internet, nothing unique except mode of buying. While crowdfunding in its truest sense is meant to engage with investors who would otherwise be unable to participate in regular capital markets, the high thresholds for accreditation or even for eligibility as a retail investor means that participation in crowdfunding would remain isolated from large sections of potential retail investors.[2]

Another issue is regarding quantum of investment through equity-based crowdfunding. Investments into crowdfunded companies are subject to the Companies (Prospectus and Allotment of Securities) Rules, 2014. Rule 14(2)(c) of these rules mandate that the size of each investment must not be less than Rs. 20,000. Following this rule, it is necessary that all the investor shall have to invest minimum Rs. 20,000. Suppose the requirement regarding investment by only sophisticated investor is quashed, then also it is quite doubtful whether all the retail investor will want to invest such amount in one crowdfunded company or not.

The proposed regulations advocate that accredited investors will have better resources and their expertise will help the start-ups run better. While this is undoubtedly true, this bring us to the question as to why such accredited investors, who operate within well-established networks would use crowdfunding mechanisms at all[3].

Another issue is regarding mandatory due diligence, background and regulatory checking by a crowdfunding platform. It is quite evident that any sophisticated investor will run a background check and due diligence on the company he is investing into, the mandatory due diligence will just increase the cost of the platform which finally will be charged by it as transaction cost and also will reduce the efficiency of the crowdfunding platform.

Regarding the investment by QIBs, it is highly doubted by the experts of the field that all type of QIBs[4] will invest in early stage ventures as it is not a very common practice.  The whole idea behind crowdfunding is to raise capital through small contributions from a large number of people. Putting a blanket restriction on entry of retail investor will have an adverse effect on the whole concept of crowdfunding. Though investing in start-ups is inherently risky, India should structure the crowdfunding process in a manner that any loss to small investors is small and bearable. While framing regulations to regulate crowdfunding, it needs to be borne in mind that the most likely investors in such issuances are small, unsophisticated individual investors who may be interested in investing small amounts in a new idea or business without exposing themselves to undue risks[5]. This protection may include limitation on maximum amount in proportion to the net income of the investor, Risk factors, investor education, additional checks and balances, etc. Such precautions will give confidence to small investors and encourage them to contribute in crowdfunding.

Also, as discussed before, QIBs will not be interested in investing in crowdfunding. The additional requirement regarding QIBs aggregate holds a minimum of 5% of the securities issued should be quashed as it will put an additional burden on the issuer.

Under the current securities regulatory regime, Companies (Prospectus and Allotment of Securities) Rules, 2014 allows private placement offer only to 200 maximum. It is being argued by a few experts that the number of investors allowed should be raised for the success of the concept of crowdfunding.

Section 12 of the SEBI Act states that “No … such other intermediary who may be associated with securities market shall buy, sell or deal in securities except under, and in accordance with, the conditions of a certificate of registration obtained from the Board …” By above given both the instances, it is clear that a crowdfunding platform is covered under the definition of intermediaries and will require mandatory registration.

If the fund is being raised by an issuer company, it is possible that the platform will be considered as intermediary dealing in security and will be required to follow norms given in the regulation such as, making disclosure, maintenance of books, appointment of compliance officer, ensure redressal of investor grievances, etc. which will increase the cost of compliance. This increased cost of compliance will be borne by the Issuer Company and investor as transaction fees, which will defeat the whole purpose of crowdfunding. It is necessary that SEBI clears out the air regarding crowdfunding platform being ‘intermediaries’ or not.

Using the Internet for raising funds can have its own issues. India has not reached the stage where it can deal with internet securities. Indian users are not fully aware of the dangers of the unsecured internet. This is why it is important to have robust data securities law in India. The lawmakers, while framing the regulations, should keep in mind that what kind of security features and IT policies should be put in place to make the crowdfunding.[6]