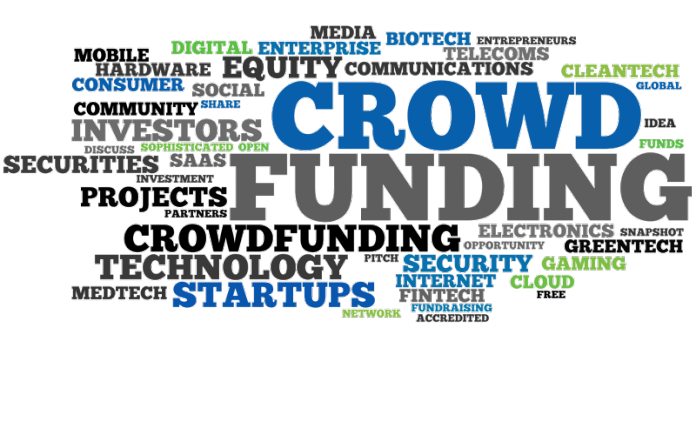 In this blog post, Tarun Gaur, from University School of Law and Legal Studies, GGSIPU, New Delhi, writes about the concept of Crowdfunding. 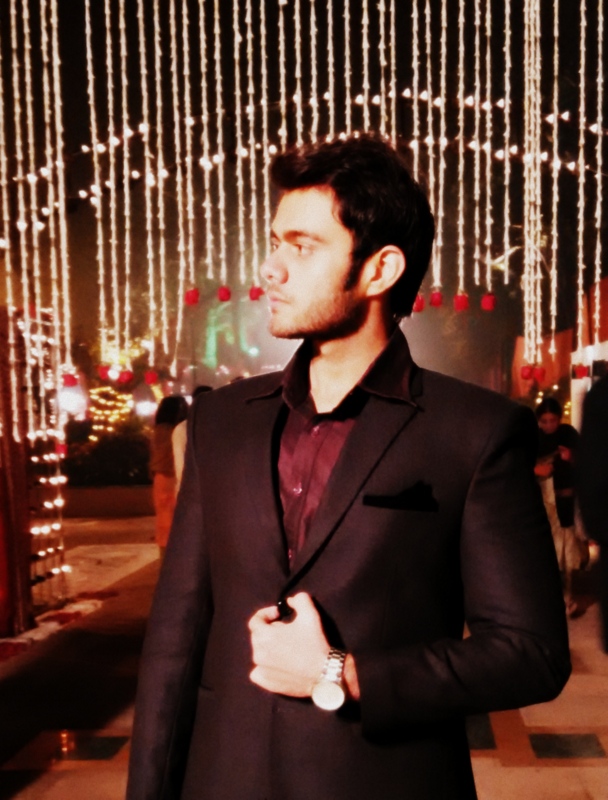 “Crowd Funding” basically means small funding of a venture by a crowd of investors. It is the practice of pooling in of resources by numerous people, thus the term ‘crowd’, to fund prospective projects. It is an alternative finance system where funds are raised via internet-mediated registries.

SEBI, in 2014, presented a consultation paper[1] on “Crowdfunding” in which crowdfunding is defined as:

“Crowdfunding is solicitation of funds (small amount) from multiple investors through a web-based platform or social networking site for a specific project, business venture or social cause.”

“Crowdfunding” is proving to be a new go-to strategy for budding start-ups as it side-tracks the big investors and Venture Capitalists sitting in big corporate offices and asks a large number of people for a small sum of money to finance one’s big idea.

“Crowdfunding”, via online platforms is done by setting up of public campaigns by start-ups, highlighting the main features of their proposed project in order to get the funding.

“Crowdfunding” depends on the product or service you offer and your goals for growth and reimbursement. There are three primary types crowd funding such as “donation-based”, “debt-based” and “equity Crowdfunding”.

Is it worth anything?

It is a boon in the sphere of start-up funding as it provides start-ups with relatively easy funding. Though this funding is relatively of a lower amount but it is adequate enough in the maximum of cases, to help entrepreneurs to actually execute their strategy/prototype at a smaller scale which can actually help them in ascertaining the viability of their venture when the risk is low. Once the viability of a planned venture is ascertained, it becomes easier for start-up founders to convince big Venture Capitalists/Investors to invest in their venture, as at this point of time, the founders are not trying to cash on something which only exists on paper but is tried and tested in real life as well. When founders can show that they are running a venture whose profitability is already proven, big Investors/Venture Capitalists will be more comfortable in investing in said venture. Another reason for such comfortable investment is that investors will know that the venture in which they are investing is looking for investment for the purpose of its growth as it has already achieved success at a smaller level and hence the risk of losing the investment returns will be mitigated to a great extent.

When big investors are comfortable in investing in some venture and are sure about its viability, they are unlikely to interfere with the management of the start-up and would give more freedom to the founders to run the business which will give founders a free reign to work without any kind of duress. Moreover, such comfort-ness may also reduce the chances of enforcement of harsh terms which such investors include in their investment agreements, on start-ups, if some delay is caused in achieving the desired result due to some unforeseen event which in turn will reduce business friction and promote business harmony.

For any kind of public offer, the company first have to get its securities listed on a recognised stock exchange and also comply with other requirements as are listed under SEBI (ICDR), Listing agreement, Companies Act etc.

After Sahara, it has become further clear that even if a company has not listed its securities on some recognised stock exchange and such company does not even intend to get its securities listed, yet if it make offer for allotment of some of its securities to more than 50 (now 200) people, then it will be termed as a public offer and hence all the requirements of SEBI (ICDR) regulations, Companies Act, Securities Contract Act etc. will be triggered.

Based on this, SEBI, in order to protect the interest of the investors, is trying to regulate such platforms which offer online crowd funding services and the funding acquired and securities allocated through such platforms. The underlying reason for such regulations is that SEBI puts two transactions i.e. equity crowdfunding and raising funds from the public through stock exchanges, on the same pedestal, which equation, in my opinion, is incorrect. But according to the prevailing situation, we cannot completely negate such comparison/equation as well.

According to me, SEBI should keep itself away from this sphere at least at this stage as, currently, the sphere of “Crowd Funding” is at a very nascent stage in India, and therefore it shouldn’t be assumed that both stock exchanges and such “Crowd Funding” platforms stand on the same footing. In my opinion crowd funding platforms are definitely not a Stock Exchange, nor are they any Alternate Investment Funds etc. but a different breed altogether and therefore, the only authority which should be concerned with the regulation of such sphere is MCA.

According to me, SEBI should be given some rest from this sphere and in order to do that, few measures need to be taken such as the measures taken by US, Australia, Italy etc. which have been given great significance by SEBI in its paper.

I strongly feel that as much novel as SEBI is in its intention, it should keep itself out of the sphere of this crowd funding market for the time being and allow MCA to take control over such sphere and regulate the same. The MCA in doing same should definitely take suggestions as are listed in the SEBI’s consultation paper, as they are the best combination of all the prevailing regulations regarding this new sphere in the countries abroad but the MCA should adopt these recommendations of SEBI with certain modification as are suggested below.

If all these suggestions are implemented, then the platforms providing for such “Crowd Funding” services, can be kept outside the purview of SEBI, which will save start-ups a huge amount of time and money and provide them with a lower cost of raising investment.

Moreover, after incorporating all these suggestion in the regulation of the sphere of “Crowd Funding”, the “Crowdfunding” will no longer be deemed to be a public offer but will turn into a private placement and since all the condition of private placement is fulfilled, no question over such transaction’s legality can be raised and then SEBI can relieve itself and focus on its already specified domain, in a much better way, and the only body which then should regulate the sphere of such “Crowd Funding” shall be MCA.

“Crowdfunding” is a great concept and is very much required in present time as even the present government is in favour of Start-up India and therefore anything which increases the motivation for start-ups should be encouraged and not scrapped aside.

Moreover, once the above-mentioned suggestions, after doing some more deliberations on same by the government, gets incorporated into some form of legislation or regulations, the fear of authorities regarding the legality and validity of such transactions can be eliminated, and the end result that we will get is an impressive growth of start-ups which will further fuel the government’s idea of “Make in India”.