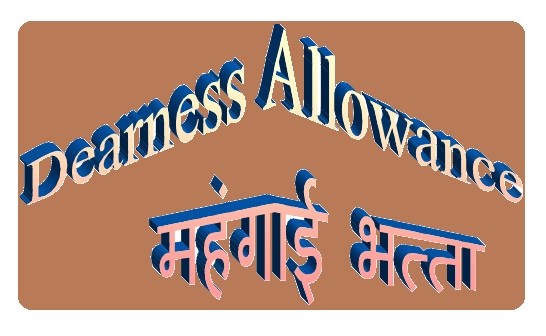 How is Dearness Allowance calculated

The rate of DA is calculated in terms of the percentage increase in 12 monthly average of AICPI (base 19820 over the average index of 306.33 which was the reference base for the current scales of pay recommended by the Fifth Central Pay Commission.

The Fifth Pay Commission had recommended that DA should be converted into DP each time the CPI increases by 50% over the base index. The Government merged 505 of DA with the basic pay from 01.04.2004.

The formula for calculating the Dearness Allowance for the period from 1.07.2004

Every Government employee irrespective of their post and position are entitled to D.A. not only the salaried persons but the pensioners and their families are also entitled to D.A. The Dearness Allowance is not allowed during a pensioner’s time overseas if employment is undertaken.

However, the DA remains beneficiaries to overseas pensioners whilst the recipient is not employed. In the present world, many private companies also provide D.A. to its employees along with their salary. This assures the employees to meet their needs. The employees also gain confidence in the company and this in return makes them more motivated and hence resulting in the economic growth.

A Businessman’s Guide to Labour Laws in India