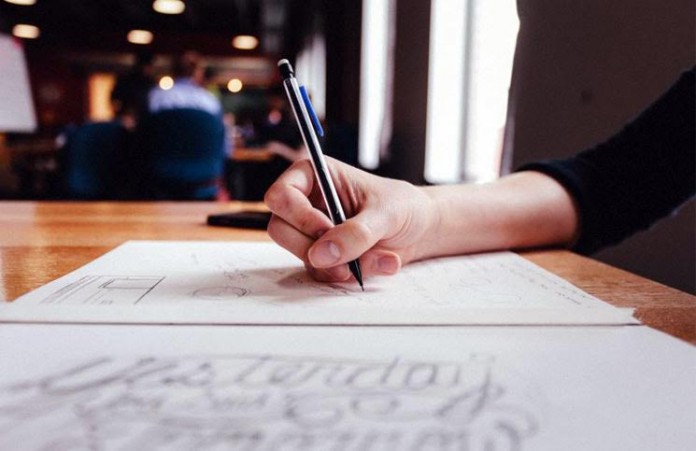 This article is written by Rimsha Riyaz, a student of BA LLB (Hons.) at Jagran Lakecity University, School of Law, Bhopal. This article shall give an overview of the major differences between the concepts of auditing and investigation in accounting.

In accountancy, both the terms ‘audit’ and ‘investigation’ are widely used and relate to examining data systematically. Though these terms are connected to the examination of data, they differ in meaning and definition and cannot be used interchangeably. The terms audit and investigation differ in scope, method, purpose, and the subject matter they deal with, making them unique concepts or methods of examining data in accountancy.

The audits are conducted by third parties, and it is a complex activity that needs to be carried out by experts. It is a check on fraudulent activities inside the organization and hence is conducted by external entities like the government or the stakeholders. An audit involves the examination of financial statements, which are the records of the financial activities of a business or any other non-profit organization that include net profits, expenditure, investment activities, etc.

The main objective of auditing is to check for any errors in these statements and ensure an accurate representation of the financial position of an organization.

Auditing is a mandatory requirement for all companies in India and is regulated by the Companies Act, 2013. Under this Act, any person who is a chartered accountant in practice registered under the Chartered Accountants Act, 1949 can be appointed as an auditor of a company according to Section 141 of the act. The Companies Act, 2013 provides for various types of audits conducted for a company. Audits can be conducted by auditors who are either appointed from among the company’s employees themselves according to Section 138  or auditors appointed from outside the company. These auditors are external or internal.

The Act provides for an internal audit which is conducted by the management itself as an independent service to check for the compliance of the internal departments to the norms and rules applicable to them. An internal auditor examines the controls, records, methods and practices inside a company. Such an audit is voluntary and conducted at the discretion of the management.

The Act also provides for a statutory audit, which checks the compliance of a particular statute applicable to companies and is conducted externally by an external auditor. Such an audit is mandatory for all companies and is instituted by the owners or shareholders of a company to whom he is accountable and reports. The statutory auditors are required to be independent and uninfluenced by the management of the company. The Companies Act gives various powers and duties to an external auditor.

Powers and duties of an auditor

The Companies Act, 2013 also provides the powers and duties of the external auditor of a company under Section 143 as follows:

All these powers given to the statutory auditors allow them to conduct audits independently and make unbiased reports. However, their independence came into question in the case Central Bureau of Investigation, Hyderabad v. Subramani Gopalakrishnan, 2011 as it was found that the auditors had aided the management to commit the accounting fraud that led to great losses to the company.

What is an investigation

An investigation is a form of an examination or inquiry into the accounts of a company which have to be analyzed for a specific purpose. The main objective of an investigation is to collect information or evidence about the financial activities of a business organization. The investigation involves finding out the facts of the activity and discovering the truth rather than verifying the accuracy of the accounts.

The process of investigation involves searching, observation, interrogation, inspection, etc. The investigation is similar to auditing and can be called a narrower form of auditing confined to one special purpose. Like auditing, an investigation is also conducted by experts according to the required standards of the organization. However, investigations in an organization are not commonplace, are not mandatory and hence, have no specific period.

An investigation can also be conducted on behalf of a person who is not a part of the organization yet but is willing to join the firm or seeks to purchase the shares of that business.

The Central government is also empowered to create a body named the Serious Fraud Investigation Office (SFIO) under Section 211 to appoint any number of inspectors for conducting investigations in matters of fraud.

Powers and procedure of an investigation

It is within the power of the inspector to require the preservation and production of all or any papers or documents relating to the financial activities of the company, before him. Section 217 of the Act makes it a duty of every employee or officer of the company to provide any reasonable assistance to facilitate the conduction of the investigation.

The inspector also has the power to conduct searches and seizures and investigations, even in related companies, according to Sections 219 and 220 of the act.

Lastly, the inspector must give final as well as interim reports of the investigations conducted to the central government after the investigation is completed. Such a report has evidentiary value and any person who is found guilty of any offence based on the report can be prosecuted. [Sections 223 and 224]

Difference between auditing and investigation

Though similar in concepts, audits and investigations differ in a lot of aspects making them unique to each other. The following are the broad differences between auditing and investigation:

not guided by any set of standards.

Therefore, it can be concluded that the concepts of auditing and investigation have manifold differences. Although both the concepts involve the examination of facts and checking on fraud, they are different, with one being a form of the other. Both audits and investigations are regulated by the Companies Act in India and are hence equally significant for the affairs and position of companies in India. Despite their differences, both are statutorily regulated and are subject to the laws of the country. Different aspects of each are individually covered in the law and hence highlight their importance in the detection of and tackling growing financial crimes. Because of the growth of companies with a startup culture, there are ever-growing instances and risks of company fraud.

Is investigation a constituent of the auditing process?

Yes, though different concepts, auditing involves investigation, which is the enquiry of facts for conduction of the audit. An investigation forms a part of an audit but differs from it in that an investigation can be carried out for different purposes by an expert team, but an audit is only conducted by chartered accountants to find the overall position of the company as a mandatory requirement.

What is meant by investigative auditing?

What is the difference between general and investigative auditing?

What are the common types of investigations in auditing?