In this blogpost, Harsha Jeswani, Student, National Law Institute University, Bhopal, writes about what is federalism and compares between Indian federalism and USA federalism. 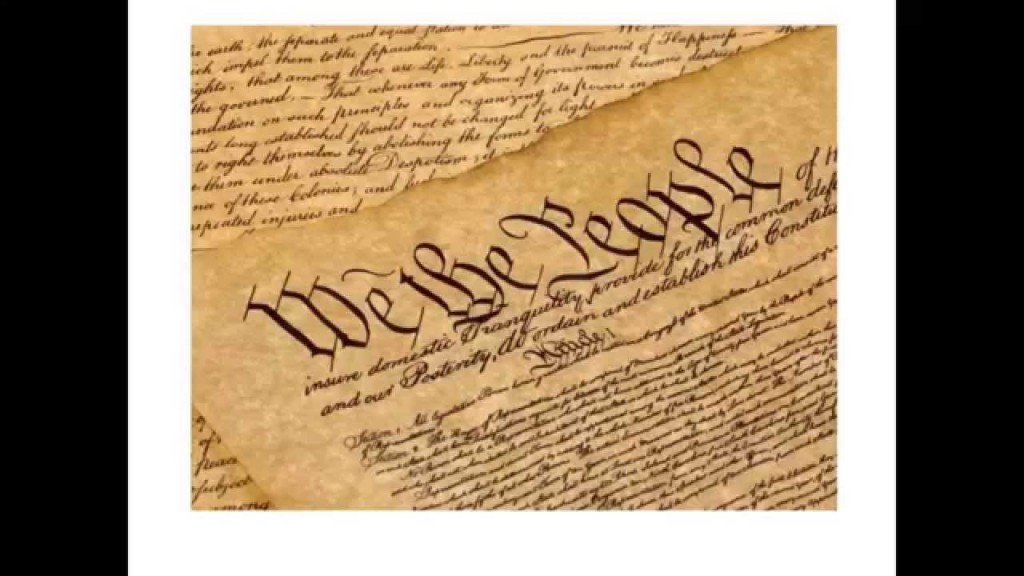 A federation is a state having one central (federal) government acting for the whole country and several state governments existing side by side having control over their areas. Both the governments exercise power over their definite sphere as provided in the Constitutions and does not interfere with each other’s functions. Thus in a federation, there is a division of powers between the central (federal) government and state government. Countries like USA, Switzerland, Australia, Canada, etc. have a federal form of government. The salient features of federalism include the existence of dual government at the central and state level, separation of powers, rigid and written constitution, supremacy of the constitution, independence of judiciary, etc.

Comparison between Indian federalism and the USA federalism

Both United States and India which are considered as the largest democratic countries in the world are based on federalism in their political structure. The US gained the status of Federal Republic State in the year1789; whereas India occupied the status of Socialist, Sovereign, Secular, and the Democratic Republic by enacting its Constitution in the year 1950. Thereby both countries had attained dominion status in which several smaller states got associated with a strong central government which is known as Federal Government in the US and Central Government in India. Thus, both states became Federal Republics.

During framing of the Constitution, the drafting committee headed by Dr.Ambedkar, borrowed many features from Constitutions of other countries including US which was adopted in the Indian context. Hence, both U.S and India, even though federal in character have certain similarities as well as differences between them.

Similarities between the federalism of US and India

2) Bill of Rights and Fundamental Rights

3)  Supremacy of the Federal or Union Government

In both the countries, the federal government works at the centre in which various states have acceded to. In the US, there are 50 states who have associated them to the federal government and in the Indian Union, as many as 29 states and 8 Union territories have accepted this form of government. Both in US and India, states which have accepted the Federal set up have no individual power to separate from the Central Government or the Union Government. While both the Central as well as State Government is empowered to makes laws on subjects given in the concurrent list, the law enacted by the Federal or Union Government will prevail over the law enacted by the states on the same subject in case of dispute. Thus, Federal or Union Government is supreme in the present federal structure.

Both US and Indian Constitutions provides for separation of powers among three institutions namely executive, legislature and judiciary. Each division is empowered with a separate power. The executive governs the country, the legislature makes laws, and the judiciary ensures justice. President of US is the chief executive head of US, whereas the Union cabinet headed by the Prime Minister is the real chief executive body in India. Both US and India have a bicameral legislature. The upper and the lower houses of US legislature are called as the House of Senate and the House of Representatives respectively, and the Indian Parliament has Lok Sabha and Rajya Sabha as its Lower and Upper house respectively.

5) Powers of Checks and Balances

Though there is a clear-cut separation of powers between executive, legislature and judiciary in both countries, still there can be overlapping of these powers. There are chances of abuse of power or arbitrariness. Thus, there is a need for a system of ‘checks and balances’ prevalent in both countries.

The President having chief executive power appoints the members of his ‘Kitchen Cabinet’ and he is the Supreme Commander-in-Chief of Army, Navy and the Air Force. He is empowered to appoint the Chief Justice of the Supreme Court of the US. He enters into treaties with other countries. However, his treaties must be approved by the House of Senate. Otherwise, the treaty will not come into force.

Similarly in India, it is the Prime Minister and his cabinet who exercise real power. They  can be removed from power by a successful no-confidence motion passed by both houses of parliament. The policy decisions become laws only after obtaining the requisite majority of the parliament. However, the laws enacted by the parliament are subject to the judicial review of the Supreme Court of India.

Thus, the powers of checks and balances have been the efficient method both in the US and in India in protecting the democracy in both countries.

Differences between the federalism of US and India

There are certain differences that exist between the federalism of US and India. These differences have been created by the architects of the Indian Constitution. The US federalism is very strong and more rigid as envisaged in their Constitution by its leaders. It is more federal than unitary in character. Whereas, India is more unitary than federal and we can even say that it is a quasi-federal state.

In the US, the President is the head of the state and so his government is popularly referred as the Presidential form of government. India, on the other hand, has a Parliamentary form of Government as the Prime Minister with his cabinet exercises real power with the President being only a nominal head. The President of US holds office for a period of four years while the Indian Prime Minister holds power for five years as long as his political party enjoys a majority in the Lok Sabha. While the US follows the bi-party system, India has a multi-party system and a complicated process of election.

4) Differences in the judicial system between US and India

Thus, it can be concluded that there are certain features of federalism which are common to both India and the USA. On the other hand, India and the USA differ in many aspects related to the federal character of their Constitution. However, both the US and the Indian Federalism despite having limitations are by and large successful.