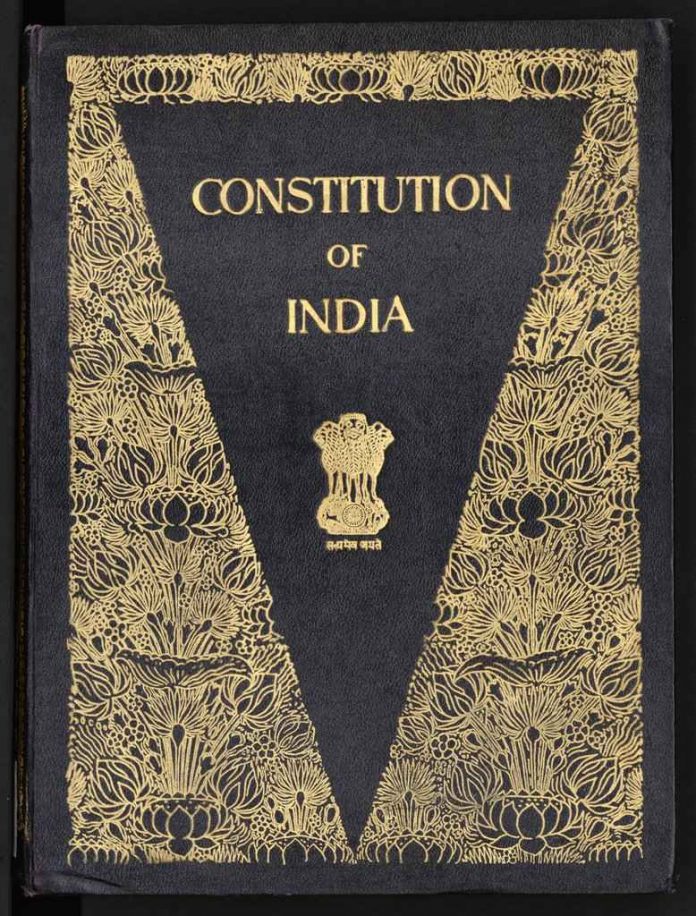 The article is written by Shubham Choudhary, 2nd Year law student of the West Bengal National University of Juridical Sciences. The author had discussed the Directive Principles of State Policy with its characteristics, importance and criticisms and how these can be classified under different heads. 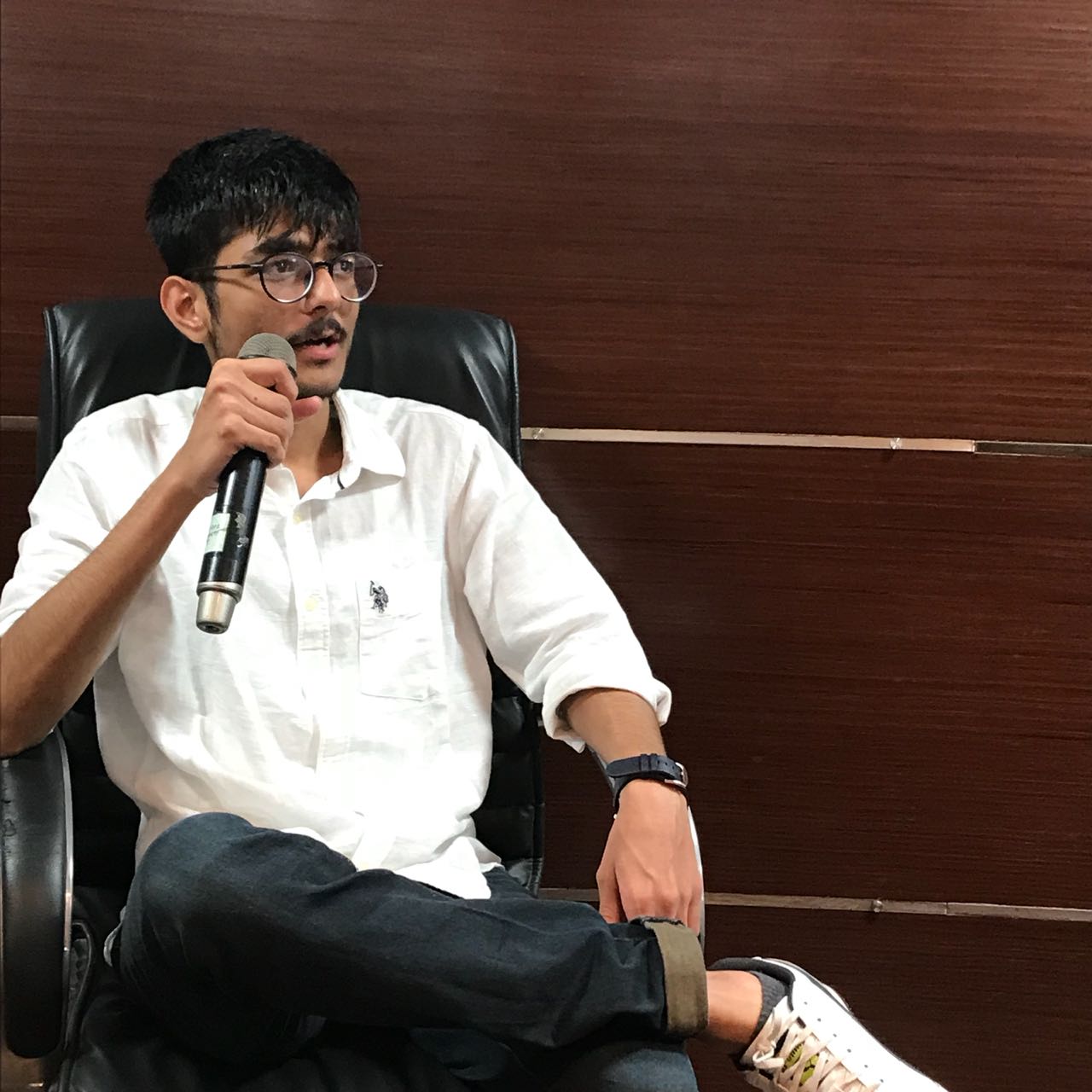 The constitution doesn’t differentiate between types of Directive Principles of State Policy but for better understanding of the terms, these can be classified into three broad categories namely, Socialistic, Gandhian and Liberal-intellectual.

Freeman and slave, patrician and plebeian, lord and serf, guild-master and journeyman, in a word, oppressor and oppressed, are now on equal footing in the eyes of the law but there were huge inequalities in the society, to curb these social Hierarchical problems, the Constituent assembly wants to achieve Socialist State and for this they included the following Articles of the Constitution that reflects the ideology of Socialism.

These Articles are embedded keeping in mind to achieve the Socialist nature of Society in mind. However, only a few of them are achieved and the Government is still struggling to make them a reality.

As the name suggests these Principles are based on the ideology of Gandhi. In order to fulfil the dreams of Gandhi and to achieve Gandhian State, these articles were included in the constitution. These are the following articles.

The liberalism ideology stands for the freedom and autonomy of an individual. These principles are included keeping in mind the ideology of Liberalism. These are:

The best feature of our constitution that it is a living being and keeps on evolving. Changes have taken place in directive principles and major changes were by the 42nd Amendment Act of 1976 which added four new principles for the first time. These were:

The 44th Amendment Act of 1978 added one more Directive Principle, which requires the State to minimise inequalities in income, status, facilities and opportunities which was inserted in Article 38.

Again in 2011 with the help of 97th Amendment added Directive Principles related to Co-operative Societies under Article 43B.

The Constitution itself under Article 37 declares that these are fundamental in the Governance of the country. Dr B.R. Ambedkar embarked that Directive Principles have great value because they lay down the goals of Indian Polity is ‘economic democracy’ as distinguished from ‘political democracy’.

Dr B.R. Ambedkar had pointed out that the Directives have great value because they lay down that the goal of Indian polity is ‘economic democracy’ as distinguished from ‘political democracy’.

Further, Granville Austin opined that the Directive Principles are ‘aimed at furthering the goals of the social revolution or to foster this revolution by establishing the conditions necessary for its achievement’. Sir B N Rau, the constitutional advisor to the Constituent Assembly, stated that the Directive Principles are intended as ‘moral precepts for the authorities of the state. They have at least an educative value.’ Some of the importance can be highlighted as:

The Directive Principles have been severely criticized several times. Some of the major criticisms are concluded as follows.

It is indeed a fact that Directive Principles play a major role in the development of the laws and how these have taken place in the last few decades. Though the idea of directive Principle is conservative in nature, it has a huge impact in policy formation of the country. It is the test for the government in framing the laws and it fails if it goes in contrast with the Directive Principles. Further, it helps the court to decide the validity of the enacted laws. There is a scope of betterment by classifying the Articles in a more scientific manner. Articles could have been arranged according to the importance and need of the nation. These play ancillary with the fundamental rights but their roles cannot be ignored by virtue that these are non-enforceable. They have time and again helped the government and court with the litmus test to decide the constitutional validity of the law.