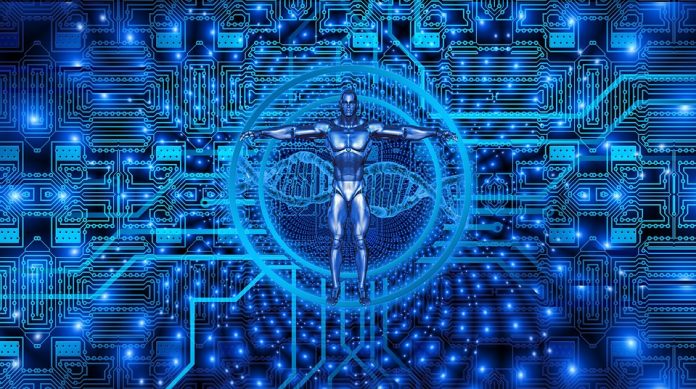 This article has been written by Subodh Asthana, & Pulatsya Pandey currently studying in the Hidayatullah National Law University, Raipur. The author of the article gives an overview of the DNA Technology Bill which was tabled in Lok Sabha on Aug. 09, 2018.

How a person proves his/her identity in today’s world? There could be multiple answers to this question. Some would say Aadhar Card because the tagline of Aadhar itself states so “Mera Aadhar Meri Pehchnan”, but does it actually tells the real identity of a person. I may actually forge many Aadhar Cards. According to a Survey in Bangalore, there were more Aadhar Cards in the region than the total population. Every identification technology in the World has some lacunae and discourses. But what I say is that let the identity of each person be his/her respective DNA. Apparently, DNA (Deoxy ribo Nucleic Acid) is the real identity of a person. A person can forge millions of Identity cards but in present times forging one’s DNA is not at all possible. DNA Technology Bill was tabled in Lok Sabha on Aug. 09, 2018 and it was passed from Lok Sabha in Jan. 08, 2019.

The Bill basically aims to regulate taking the samples of persons involved in criminal matters which have been declared as offenses in IPC, it also takes samples from people whose relatives (related by blood or by the way of affinity) are lost in any disaster or in any criminal act, therefore it could aid authorities to locate these people and return them to their relatives. However, there are some limitations of the bill which will be discussed in this article.

Highlights of the Bill

DNA technology bill was introduced in Lok Sabha on Aug.9, 2018 under the aegis of the Ministry of Science and technology.

We understand that there are many countries like the USA, China, and the UK who have successfully enacted the DNA legislation and also the application of which has been very successful. In the case of all the three countries police is allowed to take the DNA samples at the time of investigation to make the process comparatively faster. All the investigative agencies in these countries have benefited in the investigative process to solve cases at a substantially faster pace. Therefore, there are some challenges which need to be analyzed before the enactment of the bill by Parliament. After the proper decoding and analysis of the bill, there are several problems which need to be resolved and therefore it needs to be sent to the standing committee for proper scrutiny.

No One Can Be Witness Against Himself

There is a legal maxim Nemo Debet Prodere Se Ipsum which means that no one can be a witness against themselves. Therefore it becomes a important point to discuss the issue juxtaposition to Article 20 (3) of Indian Constitution which states the principle of Self Incrimination and states that no one could be forced to be witness against one’s own and also there are multiple cases wherein the courts have allowed the DNA test but then too in rarest of the rare case.

Although the bill mandates that it will be beneficial for the society, but it fails to undertake any such measures which avoid the privacy breach of an individual, it could be rightly said that it is incomplete in its structure and form, as it fails to give any regulations and standards which will be followed in order to make it a law, also there should be a provision that the samples of undertrials should not be taken just because the investigating agency/body wants it, a proper judicial inquiry must be a prerequisite. DNA is the personal identity of a person and a wrongful utilization of the same will result in breaching the identity of a person. Therefore strict sanctions are also required along with a proper and well-drafted bill in order to curb inconsistencies in it.