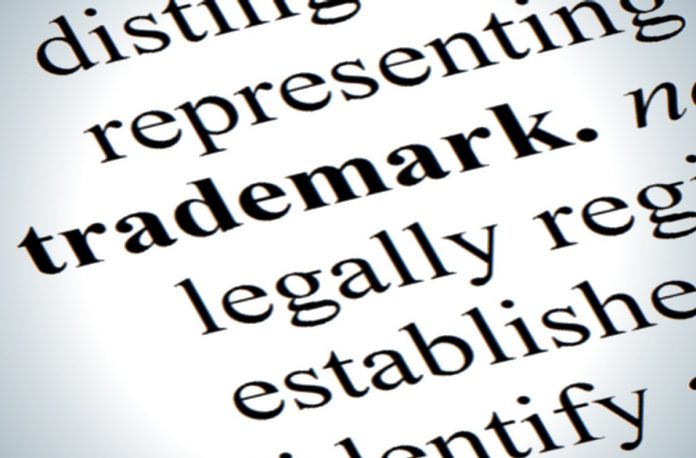 In this article, Karan Singh of JGLS discusses the Doctrine of Dilution of Trademarks.

For better protection of trade marks for goods and services and for the prevention of the use of fraudulent marks, parliament repealed the 1958 Act and replaces it by the Trade Marks Act, 1999.Under Trade Marks Act, 1999 Trademark dilution was introduced. Trademark dilution is a trademark law concept giving the owner of a famous or well-known trademark power to forbid others from using the mark in a way that would lessen its uniqueness. To confuse the people, an unauthorised user makes similar marks of the famous trademarks. To stop this, Trademark Dilution is the concept to give power to the famous owner of the trademarks.

Thus, the doctrine of dilution comes directly in contact with consumers.

The use of “Namaste” logo by ITC on its cigarettes became the reason for ITC’s loss against Philip Morris. The High Court observed that not only use of Namaste logo alongside the Welcome Group trademark but also that the nonuse of such logo on the cigarette packs makes the trademark dilution claim raised by ITC nonsustainable.

The Court observed that ITC never used the mark on the cigarettes and that the fame of the ITC mark could not be extended to mid to high priced cigarettes; therefore the trademark dilution cause of action cannot survive.

There is a distinction between the judgment of Indian courts and US courts. Here the Indian court merely states that the marks should have a ‘reputation in India’ whereas in the US the mark must necessarily be famous. A Distinction needs to be made between a ‘famous’ mark and a mark with ‘reputation’. The reasoning behind is diluted rights being indeterminate in nature; the standard of fame required to claim them must be high as well. A mark which is not highly distinct cannot be diluted.

Doctrine of dilution in India

As per section 29(4) of The Trade Marks Act, trademark infringement in the form of dilution will occur only when the person uses the mark which is:

Infringement which is occurred if it is found the use of offending mark produces the following results:

As the court has already used the doctrine of dilution prior to the act. One of the famous cases, where court used the dilution prior to the act is Daimler Benz Aktiegessellschaft & Anr. v. Hybo Hindustan, in which the issue was with the mark BENZ along with a three pointed human being in a ring which the defendant used or his undergarment line. The High Court, in this case, granted the injunction to the plaintiff and stated that copying of mark such as Mercedes-Benz by anyone would result in the perversion of the trademark law in India. The court stated that [4]“Such a mark is not up for grabs—not available to any person to apply to anything or goods. That name is well known in India and worldwide, with respect to cars, as is its symbol a three-pointed star”.

This is the first case In India where the court restrained the defendant from using the plaintiff well-known trademark on the sole ground to avoid confusion or deception into a picture.

Exceptions to dilution of trademarks

The following shall not be actionable as dilution:

Any fair use, including a nominative or descriptive fair use, or facilitation of such fair use, of a famous mark by another person other than as a designation of source for the person’s own goods or services, including use in connection with–

The Doctrine of Dilution In United States

In United Sates, trademark rights are registered under “The Lanham (Trademark) Act”. This Act gives exclusive rights to seller or producer to register a trademark and to restrain his competitions from using that trademark.

The Lanham (Trademark) Act prohibits a number of activities including trademark infringement, trademark dilution, and false advertising. This Act is the primary federal trademark statute of law in the United States.

A trademark infringement is an unauthorized use or reproduction of a trademark that creates the likelihood of confusion in the mind of a consumer regarding the source of goods or services.

When the marks, products or services are similar, it is difficult to establish the “likelihood of confusion”. In a case in the United States where the plaintiff owned the trademark by the name “Slickcraft”, a company the use to sell boats for general family recreation. Plaintiff brought an action for trademark infringement against the defendant who used the mark named “sleekcraft” who also use to sell high-speed boats. The products served two substantially different markets. However, the court after applying the tests mentioned above stated that the use of sleekcraft was likely to cause confusion among consumers.

The Doctrine of Dilution in the United Kingdom:

In the United Kingdom, the registration of the trademark is under UK Trademarks Act 1994. Under this act “Likely to confusion” is an essential requirement for the finding of infringement under section 10(2) of the Act. This includes a likelihood of association that provides that if an identical or similar sign is used in conjunction with identical or similar goods for which a mark is registered then there is infringement if there is a likelihood of public confusion.

In cases, the court applies the three-part test. First, consider the identity similarity of the mark with the sign; second, analyze the concept of similarity between the respective goods and services; and third, determine whether there was a likelihood of confusion because of that similarity

In Decon Laboratories Ltd., v. Fred Baker Scientific Ltd[6] the issue was with the mark “Decon”. The defendant used to sell identical products that include the word “Decon”. This act of defendant was held to be infringing as the principal function of the word was to describe the product and they did not distinguish the defendant’s products from those of the plaintiff.

Section 10(3) of the Act provides that a registered trademark is infringed in the UK if a similar or identical mark is used which is too similar to those which are already registered, where the trade mark has a reputation and the use of the sign takes advantage. This section is actually focusing on dilution of the trademark.

The Doctrine of dilution is the power given to the well-known trademark owner. This doctrine will help in stopping the fraudulent activities that happen over time and to maintain the reputation of the companies. These well-known companies do help in the growth of GDP of our country and it is the duty of the government to protect these companies from other competition and other fraudulent activities. Section 29(4) is provided as a remedy independent of the infringement action. The Doctrine of dilution works on the discretion of the courts and the tests given by the courts. If the trademark infringes the tests given by the court then it is not allowed in the market to avoid confusion.