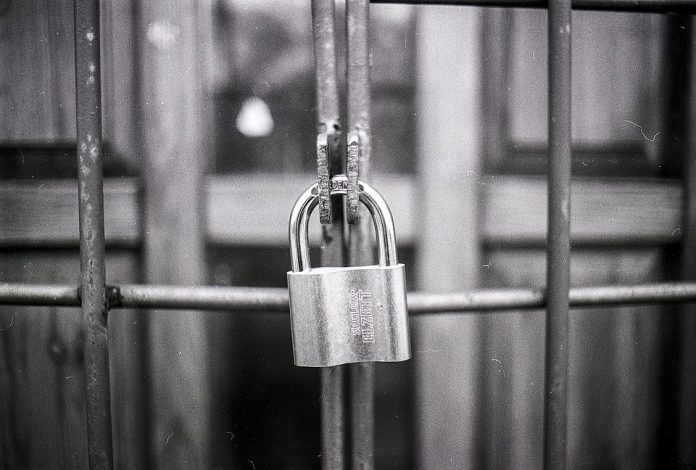 In this article, Roshni Ranganathan pursuing Diploma in Entrepreneurship Administration and Business Laws from NUJS, Kolkata discusses the process to get the status of Dormant Company under Companies Act, 2013.

Understanding the concept of Dormant company

The idea of a dormant company is a newly introduced concept in the Companies Act 2013, previously absent in the 1956 Act. The Indian legislature seems to have borrowed it largely from the legal principles of company law applicable in the U.K. However, certain significant differences exist such as the duration of dormancy, etc. In line with India’s investor-friendly policies, the provision regarding dormant companies can be seen in the light of promoting and facilitating the procedure of incorporation and functioning of a company.

a) For a future project or to hold an asset or intellectual property and,

b) Has no significant accounting transaction, is permitted to make an application to the Registrar to obtain the status of a dormant company.

The immediate question that arises upon understanding the meaning of a dormant company is this – why would anyone create a company and register it only to get it declared as dormant? The main purpose of obtaining or retaining the dormant status of a company is so that the company retains its corporate status despite not carrying out any business.

The relevant portion of the provision reads as follows:

“Explanation For the purposes of this section,

Therefore, if a company carries out any transaction that does not fall within the above-mentioned four heads, it stands the chance of losing its dormant status.

According to the renowned author Ramaiya, a newly incorporated company can also apply for the status of a dormant company if it has not carried out any business or operation since its inception, except for filing of returns with the Registrar of Companies or any other payments to comply with the conditions under Company Law or any other law.

The below-mentioned steps are followed while granting/acquiring a dormant status:

An existing company that has not had any significant accounting transaction or carried on any business for the last two years or has not filed its financial statements or annual returns in the last two financial years/last two years will be termed as an inactive company for the purpose of Section 455. Under the Act, the Registrar can declare a company as dormant upon suo moto action as well. The Act also empowers the Registrar to strike off the name of the company from the Register if it remains dormant for five consecutive years. This is different from the situation in U.K. where a company is permitted to remain dormant for an unlimited period of time. However, such a provision would invite trouble too and prone to be misused in India’s corporate scenario that is gradually moving towards a more investor friendly economy.

The proviso to Rule 3 of Companies (Miscellaneous) Rules 2014 lays down several conditions that a company must fulfil before it can acquire the status of a dormant company.

The conditions laid down under the Rules are discussed below.

Another requirement under the Companies (Miscellaneous) Rules 2014, Rule 6 is that that a dormant company should have a minimum number of 3 directors in case of a public company, 2 in case of private and one in case of a One Person Company.

Step 1- The Registrar must issue notice to the company that has not filed its financial statements for two consecutive years.

Step 2- The Registrar must record /enter the name of the company in the register of dormant companies.

Step 3- The Registrar shall strike off the name of a dormant company from the register of dormant companies maintained by him if the company fails to comply with the requirements of Section 455.

It is to be noted, nevertheless, that a dormant company is not exempt from conducting audit of its books of accounts, holding meetings or other compliances under the Companies Act, 2013.

Yes. The Act of 2013 provides for converting a dormant company into an active company, for which an application under Section 455(5) must be filed, seeking the status of an active company. The said application shall be made in Form MSC-4 together with the prescribed fees and also with a return in Form MSC-3 with respect to the financial year in which the application seeking active status is being filed. As per Rule 8 of the Companies (Miscellaneous) Rules 2014, the Registrar shall issue a certificate recognising the active status of the company under Form MSC-5.

In case the dormant company does or omits to do an act under the Grounds of application in Form MSC-1 (submitted while seeking dormant status), the directors have a duty under the Act to file an application under Rule 8(1) for obtaining active-company status, within 7 days of such an act or omission.

Besides this, the Registrar is empowered to take suo moto action in case he is satisfied that the dormant company has been functioning directly or indirectly. In such a case, he can initiate proceedings for enquiry under Section 206 of the Companies Act, 2013 and provide the company with reasonable opportunity of being heard. If after such hearing, he finds that the company has been functioning, he has the power to remove the name of the company from the register of dormant companies and treat it as an active one.