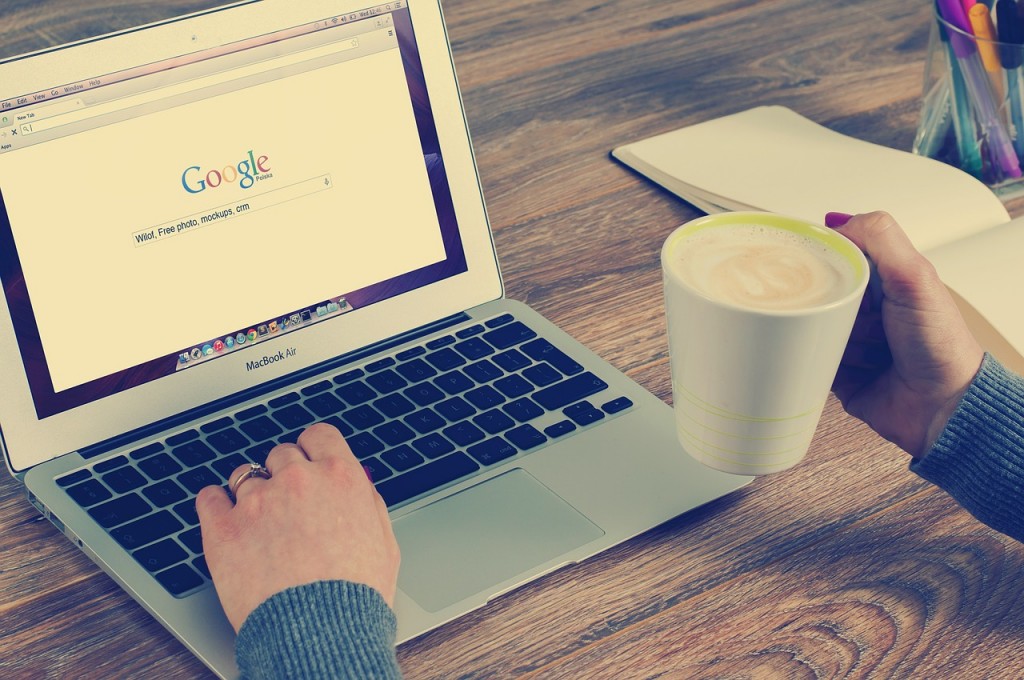 This article is written by Nikita Hora,  a final year student of Jindal Global Law School and Reporter and Communication Manager at LiveLaw

A director is a person managing the company. Some other names of a director are managers or governors of the management. Section 741(1) provides the right to include any person occupying the position of director by whatever name they choose to. Thus, director is anyone occupying the role of director regardless of his title within the company. This could include a person who is not appointed to the broad, i.e., a de facto director. Section 285 provides that the acts of a director are valid regardless of any defect in his or her appointment and must hence necessarily apply to a de facto director. A director is also an officer of the company.

In Re Syke[1] a person who denied being the director  paid off a bank overdraft with the company’s name to the detriment of the other creditors where he had guaranteed the overdraft. He also went on trading with the company in a situation of inevitable insolvency. The court said that it was difficult to lay down one decisive test to understand whether or not a person is a de facto director. All the relevant facts relating to an involvement in a management must be considered.

However in State Secretary of Trade and Industry v Tolle[2] the woman who called herself a director was not regarded as such for the purposes of disqualification because based on the facts of the case she had no involvement with anything in particular and did not form part of the company’s real governance.

DUTIES OF DIRECTOR TO THE COMPANY

Duties of the director may be categorised into fiduciary duties which arise because directors are quasi-trustees of the assets of the company; and duties of skill and care which arise at common law and are an aspect of the law of negligence.

A director must account to the company any personal profits he may make in the course of dealing with the company’s property. For example, if a director buys shares in the company at par which he has sold at a profit, he must account for such profit. The reason for this is that there has been a conflict of interest in such a scenario. When a director in the course of his employment obtains a contract for himself, he is liable to account to the company for the profit he makes, even if it can be shown that the company would not necessarily have obtained the contract. The accountability arises from the mere fact that a profit is made by the director; it is not a question of loss to the company.

A director is not accountable for the profits for a competing business which he may be running unless the article or his service contract expressly so provides, but he will be accountable if he uses the company’s property in that business, or if he uses its trade secrets or induces the company’s customers to deal with him. A director is not allowed to use, either during or after service with a company, confidential information entrusted to him by the company.

However, a director may take advantage of a corporate opportunity on his own account if his company considered the same proposition and rejected it in good faith. Directors must use their power for proper purposes that benefits the company and not to further their own interests.

In Industrial Development Consultants v Cooley[3], the director of IDC pretended to be ill owing to which IDC terminated his employment immediately and the director then obtained Eastern Gas Broad (EGB) contract for the four depots for himself. The court held that the director had acted in breach of duty and must account. He had tried and had persuades to change the mind of EGB so the company has incurred losses.

In Gencor ACP Ltd v Dalby[4], it was held that as a director has fiduciary duties, if he has made profits he will be held liable to account for it to the company. Whether the company would or would not have obtained the profit is irrelevant.

These principles were laid down in Broadman v Phippis[6] and were followed in the above case as well.

DUTIES OF SKILL AND CARE

The director also owes a duty of care to the company in common law to not act negligently in managing its affairs. The standards are that of a reasonable man in looking after his own affairs. The UK standard of care is being derived from the law relating to wrongful trading by directors. Section 214 of the Insolvency Act 1986 provides for personal liability for directors in such amount as the court may decide in an insolvent liquidation as a contribution to the company’s debts. The section is based on negligence and the standard he ought to have but other directors are required to reach a level of competence to objective standards. Re City Equitable Fire Insurance Company[7] is a case that is concerned with the duties of directors where it was seen that the directors of the insurance company had left the management of its affairs almost entirely to the chairman and that was the main reason there was a perpetration of his frauds. It was held that in the company the directors have to follow the duties of care and skill in the course of employment.

With such fiduciary duties and skill and care duties, directors owe duty to the employees, shareholders, creditors and other outsiders.

The company has the power to make any provision for its employees which is ordinarily approved by an ordinary resolution. However, this does not apply if the memorandum or the articles contain a provision whereby the power can be exercised by a director’s resolution or a special resolution. A duty of directors towards employees complies with the requirement of employment law generally.

The director does not owe any contractual or fiduciary duties to members of their company, generally speaking. The Stock Exchange with consultation with CBI published a Model Code for Securities Transactions, to give proper guidance as to when it is proper for directors of listed companies to deal in the securities of the company. This Code received widespread acceptance and became part of the Listing Agreement.

There are times when the Director becomes an agent to the members for a particular transaction. Such a situation gives rise to fiduciary duties. In Gething v Kilner[8]it was held that in a takeover, the directors of the ‘victim’ company owe a duty to their shareholders to be honest and to avoid misleading. In Prudential v Newman[9], a shareholder will owe no duty individually for the damage caused by the directors as a result of negligent mismanagement.

In a solvent company the shareholder is taken as the general body which is regarded as ‘company’ when questions of the duty of directors arise. However, where a company is insolvent the interests of the creditors intrude. They have power through insolvency procedures, to control the company’s assets which are, in a practical sense, director assets and not the shareholders assets.

DUTIES TO OTHER OUTSIDERS

This paper discusses in brief what directors are along with the functions to be fulfilled by them. Directors are the people who manage the company. There are two basic duties of directors which are fiduciary duties and duties of skill and care. Directors also owe duties to the shareholders, creditors, employees and other outsiders. If a director breaches his duties, the company needs to ratify the breach or the company indemnifies that action of the director or the court has the power to grant relief to the director who has acted honestly and reasonably in all the circumstances to be excused. There is the Cadbury Report[11] which may be referred to in order to understand the director and his duties.

[2] State Secretary of for Trade and Industry v Tolle