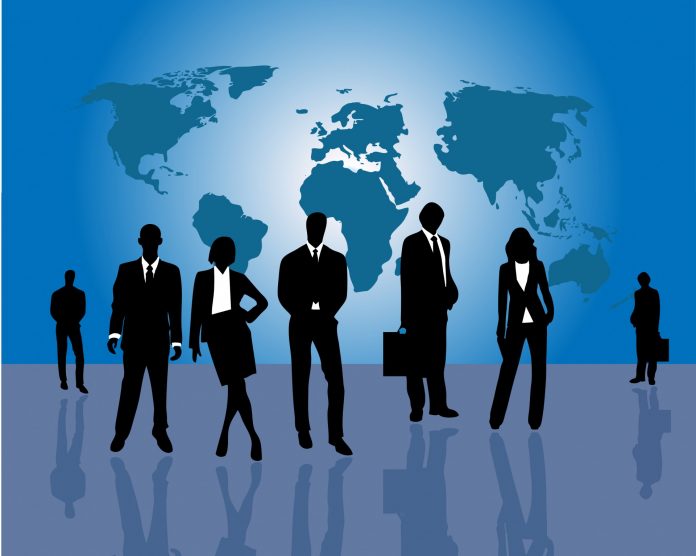 This article has been written by Kanika Singhal, a practising Advocate.

Economic torts, also referred to as business torts, are common law principles relating to unfair business practices, which result in intentional and improper interference with the economic interests of another, thereby causing losses. Economic torts are an exception to the general rule that there is no duty in tort to avoid causing a purely economic loss, unless it is parasitic upon some injury to person or property. The reason for the general rule is that, contract apart, common law duties to avoid causing pure economic loss tend to cut across the ordinary incidents of competitive business, one of which is that one man’s gain may be another man’s loss. The successful pursuit of commercial self-interest necessarily entails the risk of damaging the commercial interests of others. Identifying the point at which it transgresses legitimate bounds is therefore a task of exceptional delicacy.[1]

The tort of conspiracy is still in the nascent stages of development in India. While we are yet to see a successful claim for damages instituted for committing the tort of conspiracy, the principle is being explored and entities may be able to protect their business interests, provided the immensely high standard of proof required is discharged.

Conspiracy to injure by lawful means or lawful means conspiracy may be established where the overt acts done pursuant to the conspiracy may be lawful, but the predominant purpose is to injure the claimant[2]. Incidental losses pursuant to actions taken to promote trade are not actionable. It was firmly established in Crofter Hand-Woven Harris Tweed Co. Ltd. V. Veitch[3], that if there is a combination of persons whose purpose is to cause damage to the plaintiff, that purpose may render acts unlawful, which would otherwise be lawful.

It may be said that lawful means conspiracy exists only in theory and bringing a successful action for this tort may be a stretch of imagination. Lawful means conspiracy has little relevance in the commercial context. The apparent reason for this was observed by the Supreme Court of India in Rohtas Industries Limited and Ors. v. Rohtas Industries Staff Union and Ors.[4] It was stated that “It may well be that even where there is an offending object, it may be difficult for a court to hold that there is a tort if one may read into the facts an equal anxiety for the defendants to promote their success which produces the plaintiff’s extinction.”

Similarly, in Mogul Steamship Co. v. McGregor, Gow & Co.[5], where ship-owners in order to secure exclusive trade for themselves, formed an association and threatened to dismiss agents if they loaded the plaintiff’s ships with cargoes along with circulating notices for non-grant of rebate, should the plaintiff’s vessels be loaded, the House of Lords, affirming the decision of the Court of Appeal held that since the acts of the defendants were done with the lawful object of protecting and extending their trade, the plaintiff had no cause of action.

In a rare case however, the High Court of the Republic of Singapore has remarkably affirmed an allegation of lawful means conspiracy. In SH Cogent Logistics Pte Ltd v. Singapore Agro Agricultural Pte Ltd.[6], the Court found that the defendants had deliberately and with the predominant purpose to injure, evicted the existing tenants. The Court derived the predominant intent to injure from the defendant’s disruptive conduct at its own expense.

Lawful means conspiracy is also somewhat anomalous. The anomaly lies in the fact that the tort imposes liability on two or more persons acting in concert to pursue a course of conduct that is otherwise lawful, when committed by an individual.[7]

Conspiracy being a tort of primary liability, the question what constitute unlawful means cannot depend on whether their use would give rise to a different cause of action independent of conspiracy. The real test is whether there is a just cause or excuse for combining to use unlawful means. That depends on (i) the nature of the unlawfulness, and (ii) its relationship with the resultant damage to the claimant. This was the position reached by the House of Lords in Revenue and Customs Comrs v. Total Network SL[10].The Court held that a criminal offence could be a sufficient unlawful means for the purpose of the law of conspiracy, provided that it was objectively directed against the claimant, even if the predominant purpose was not to injure him.

In JSC BTA Bank v. Khrapunov[11], where the UK Supreme Court examined the jurisprudence of tort of conspiracy and observed that the reasoning in Total Network[12] left open the question of how far the same considerations apply to non-criminal acts, such as breach of civil statutory duties, or breach of contract or fiduciary duty. The Court held that the act of assisting Mr. Ablyazov in concealing and dissipating assets, against whom the bank had a freezing order, rendered his son-in law Mr. Khrapunov liable for conspiracy to injure by unlawful means.

An attempt to secure an injunction for the tort of conspiracy was made in 1999 in Pepsi Foods Limited v.  Bharat Coca-Cola Holdings Private Limited[13]. The plaintiff, however, failed to establish a prima facie case. Yet another attempt has been made to procure a decree for damages for the tort of conspiracy. In Lindsay International Private Limited and Ors. v. Laxmi Niwas Mittal and Ors.[14], the plaintiff initiated an action alleging, inter alia, unlawful means conspiracy. The Defendant No. 1 attempted to resist the action by filing an application for rejection of plaint, which was dismissed by a Single Judge of the High Court of Calcutta, affirmed by the Division Bench, and finally by the Supreme Court of India. Whether the plaintiff will succeed in getting a decree for damages basis the tort of conspiracy, is yet to be seen.

The tort of conspiracy is a modern invention altogether, and the search for clarity continues. While unlawful means conspiracy necessitates proving use of unlawful means to injure, lawful means conspiracy is widely regarded as discordant. The central issue is why should plurality make something unlawful if it is not unlawful when done by an individual. The law of economic torts, being a developing law, its frontiers are incapable of being strictly barricaded. The ambit of tortious law keeps on widening on the touchstone of fairness and practicality of the situation.[15] This tort however, will always be faced with the demon of fair competition. Competition is the life of trade. Every act done by a trader for the purpose of diverting trade from a rival and attracting it to himself, is an act intentionally done, and, insofar as it is successful, it will necessarily result in injury to the rival in his business.[16] To hold such an act wrongful would be to stifle competition.