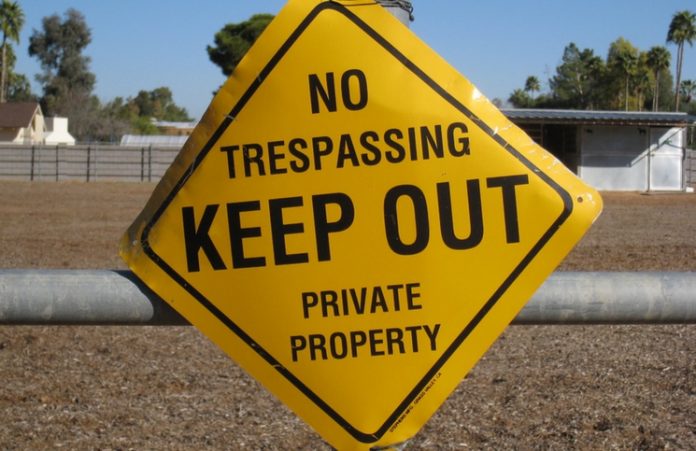 In this blog post, Pravesh Naveriya from RDVV, Jabalpur, talks about your legal option if someone trespass or encroaches upon your property.

What if you went out for a month and after coming back from your vacations you found that someone else is living in your house? Or you own a plot in the adjoining town and when you went to see your plot after a long time, you discover that a slum has been developed in your plot? Or you being an NRI have come to India after a long time and you realize that your flat has been occupied by someone else and he is refusing to leave? Then what should be done?

This is the question which runs through the mind of a person. A person facing such problems shall contact the police immediately as he has become a victim of encroachment or trespass of land.

Trespass is an offence which is defined in both the Indian Penal Code as well as in the law of torts. Trespass in legal terms is the physical interference of an unauthorized person into either a land or chattel or body of the aggrieved person. Trespass in simple words can be explained as, disturbing a person or even entering into a person’s property, by an unauthorised person, without or against his or her consent. This is a problem which is usually faced by the people who have more than one property.

The first move you should make if anyone trespasses or encroaches upon your property is try to stop him from doing it.

It is a general rule that no order shall be passed without hearing both the parties or in other words it is compulsory that both the parties are given appropriate opportunity of being heard before any order is passed. But there are certain exceptional cases in which a leave is given to this rule. One of the exceptions is an ex-parte injunction order.

If anyone encroaches or trespasses upon your property then, first of all, you already have certain rights regarding the protection of your property. You may also approach the court for an injunction order under Order 39 rule 1, 2 and 3 and can claim his damages under the law of torts. 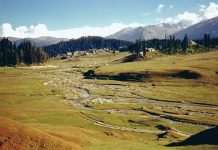 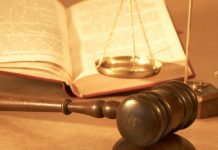 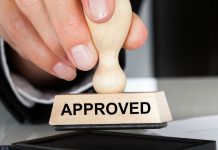