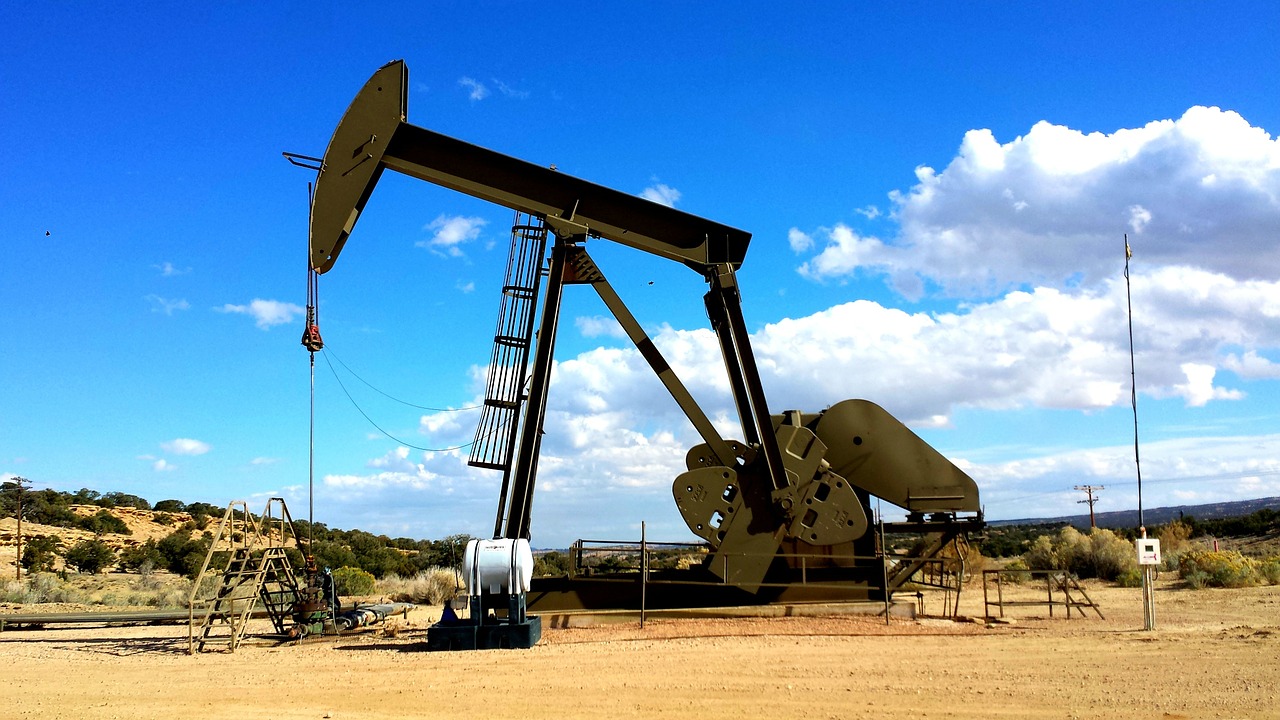 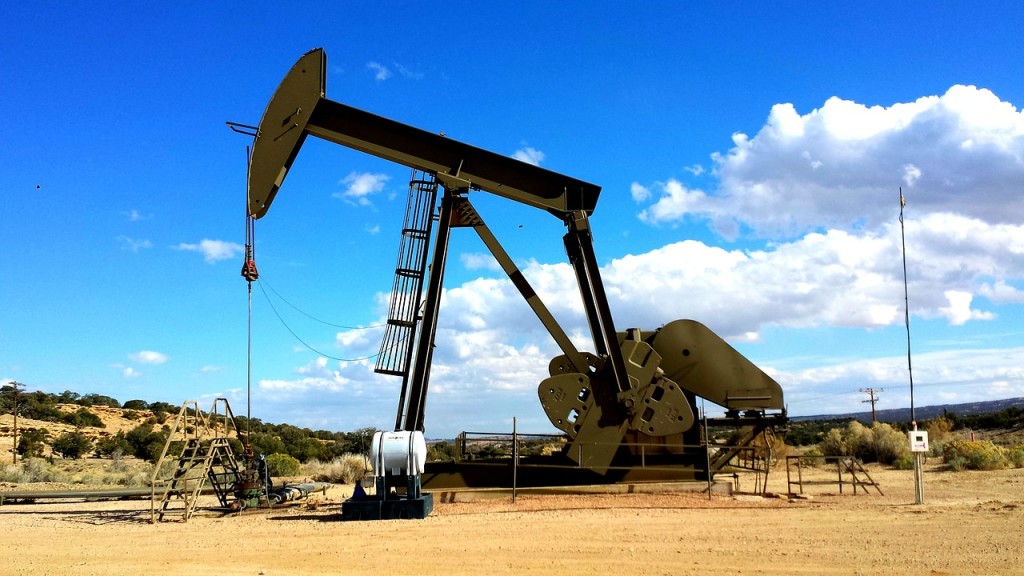 Arpita Sharma, is  a 4th Year, B.A. LL.B. (Hons.) student, College of Legal Studies, University of Petroleum & Energy Studies, Dehradun. This article was submitted as a part of a blogging contest which may lead to her selection as an iPleaders Energy Law Fellow. The fellow will be selected on the basis on engagement on these posts as well as quality of writing and research. We emphasise on engagement because it shows one’s ability to generate interest in an otherwise arcane subject like energy laws. The selected fellow will receive a paid internship with a boutique energy law firm in Delhi (stipend of INR 7000), an opportunity to be mentored by very senior lawyers  and a free course worth INR 5000 from iPleaders. If you want to participate, write to r[email protected] for instructions.

Envision a day when you are getting late for your office and you do not have enough fuel in your car’s tank to commute, you rush towards petrol pumps one after the other but you are flabbergast, the petrol pumps are out of fuel too. Just a mere thought of this situation gives you Goosebumps, what if some day this nightmare comes out as reality?

Nine rounds of bids have been concluded so far under New Exploration Licensing Policy since 1999, yet we are not self sufficient in energy sector. 80% of our energy needs are met by imports from the middle-east, if some day their energy market crash, we are in serious trouble too. Even the storage capacity for fuel in India is not that much that it will be able to meet the demands even for one single day. The 254 blocks that have been awarded under the Production Sharing Contract have not generated much prolific results. The last round of bidding took place in the year 2012, which means that for almost 3 years now, India has not awarded any blocks to any investor, which is a very shocking fact in itself in a time when the world is fighting for energy security, India is sitting so calmly with its hands folded as if we have huge oil reserves to meet our demands.

Under the NELP, a level playing field was provided to the bidders and 100% foreign direct investment was also allowed which attracted major players like Cairn in India for exploration and production. However, only this is not enough. We need to understand that unlike middle-east countries and USA we do not have huge oil reserves. There is a huge risk involved in this sector, because of the very high investment and uncertain results. So, the government should formulate such laws and policies that benefit the investors as well.

One of the major factors that drew away foreign investors from investing into exploration and production business in India is multi-window clearance. For each and every small clearance, the investors have to approach various authorities, which make it a very tedious and time taking process. Also, at times even if the companies have obtained clearances, the investors have to face superfluous postponements because of the conflict of interest between the investor and Defense, for instance.

It is the time to look at the bigger picture now; utilizing renewable sources isn’t a pragmatic alternative as of now. We need a lot of research and development in that area yet, but we can still extract whatever we have, non-renewable. So, instead of keeping unrealistic targets, the government should focus on extracting the already existing resources we have and researching in utilization of renewable resources, simultaneously.

It is high time that the government understands the need of aggression towards energy security. There are certain measures that India need to take on priority basis like going for single window clearance, providing enhanced benefits to the foreign player to make India an attractive option for them, improving the governmental policies that have always acted as the hindrance in the smooth functioning of the sector and the most important step that is needed to be taken is that India must stop behaving like a lazy lad and make a move that sends positive signal all around the world.

Apart from this there is a need of a differential treatment for the players that have done major discoveries. The problem here is that the government has this “We don’t care” attitude which costs them heavily. For instance Cairn India has done major discovery in Rajasthan but still we remember that it really had to run from pillar to post in the matter of Vedanta stake acquisition. In a country when already investors don’t see much opportunity such treatment further worsens the situation.

The change in the political scenario of India has surely sent a positive signal all over the world and it is an apt time to use this to the advantage of the country and attract investors and to convince that India is serious and open for business in the oil and gas sector. It is also well known fact that the third world war will be for oil and in that case it is definitely not desirable for a country like India to continue with this “we don’t care” attitude.