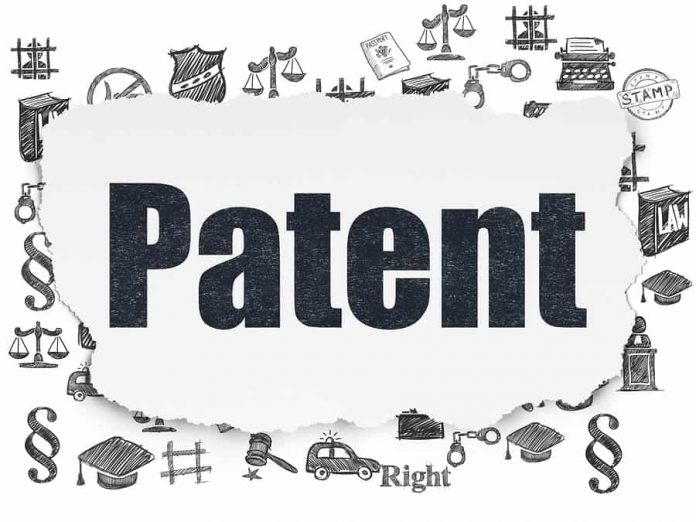 This article is written by Triveni Singal, pursuing a Diploma in Intellectual Property, Media and Entertainment Laws from LawSikho.

Mandatory conditions to be fulfilled for grant of patent:

There are five genres of patent applications:

Patent rights are territorial in operation and must be acquired independently for each country in whose market the inventor desires to present his invention and establish a monopoly. But due to the torrential accumulation of patent applications and the consequential deferment in acquiring patents in India, many inventors opt to omit the Indian market.

When, who and how of an expedited examination

The applicants have to file the request in Form 18A along with the payment of a fee by electronic mode only, which is as follows:

However, the request must be made within 48 months from the date of priority or date of filing of the application whichever is earlier.

As per the 2019 amendment to Rule 24C, the applicants who can request a fast-track review of their patent applications are:

It refers to a series of initiatives between patent offices of different jurisdictions for providing hastened patent prosecution procedures by sharing information amongst themselves. Thus, it gives each participating patent office to take advantage of the work previously done by the other patent office, with the target of minimizing examination workload and improving patent quality.

However, according to the guidelines, India will receive applications only in the technical fields of electrical, electronics, computer science, information technology, physics, civil, mechanical, textiles, automobiles, and metallurgy. There is no such limitation for PPH applications received by Japan. Such an application must be as per Rule 24(1)(j) of the Patent rules, 2003 when filed in India. However, the applicant can file a request for expedited examination on Form 18A only after the request (filed on Form 5.1 given in the PPH Guidelines) for assigning special status gets accepted by the IPO. IPO accepts only 100 applications per year on a first-come-first-serve basis.  If the application is filed in Japan, it must be accompanied by Form 5.2.

Procedure and timelines of an Expedited Examination

The applications entreating fast-track scrutiny are apportioned a queue distinct from that of a normal one, which already includes thousands of applications awaiting examination. Consequently, these applications will be assigned to an examiner for examination faster than the applications that had pleaded for a normal examination. Thus, in conclusion, an applicant opts to skip the regular queue of requests for inspection when he chooses the expedited procedure.

A prayer for the standard examination can also be converted into an expedited one by submitting the required documents, Form 18A and the mandatory fee of Rs.4000 (for natural persons/start-ups), or Rs.15000 (for small entities), or Rs.40000 (for all others). The procedure of expedited evaluation along with the timelines can be comprehended from the given flowchart. 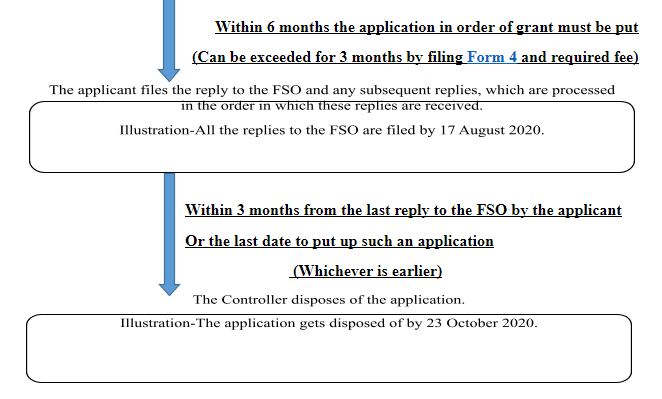 Thus, it is evident that this move of the Government has been a welcome one. In 2016, using the expedited examination, a patent was granted in 113 days.

However, the scenario in the US and the European jurisdictions is far more advanced than in India.

In the US, patent applications can be fast-tracked by two schemes, namely, the Accelerated Examination and the Prioritized Examination. The former enables applicants to acquire a patent grant within 12 months.

Applications filed in the EPO can be fast-tracked through their program named PACE (Program for Accelerated Prosecution of European Patent Applications).

PACE enables applicants to rapidly obtain an Extended Search Report (ESR) and search opinions under the European Patent Convention (EPC), a First Examination Report (FER), and/or any kind of communication under Rule 71(7) of the EPC.

Nevertheless, though India still has a long way to go, the initial steps have been taken to strengthen our patent regime.